And some stats coming your way...

India has now won 3 of the 6 men's singles titles in Superseries events in 2017. B Sai Praneeth at the Singapore Open, and Srikanth at the Indonesia and Australia Open.

This win will go down as one of the best performances the men's singles badminton circuit has witnessed. Winning two Superseries titles in a span of two weeks is just astonishing. Moreover, Srikanth was on a comeback trail after staying out of the picture for a while.

World No 11 Srikanth has taken a confident 1-0 lead against Chen Long in the men's singles final. The Indian is dominating at the net but Long has defended quite well at times.

The second game gets underway!

A dominant performance from the Olympic champion Misaki and Ayaka as they thump Denmark's Kamilla and Kristina in straight games. This is the Japanese duo's first Superseries title of 2017 as they regain their No 1 spot in the rankings.

The World No 1 Japanese pair outclassed Kamilla and Kristina of Denmark on the net to claim the opening game with ease. The second game gets underway!

Olympic bronze medallist Nozomi got the better of compatriot Akane in a marathon match that lasted for 66 minutes to claim the Australia Open. Nozomi dominated the first game and had a 9-point lead in the second. But, Okuhara made a fine comeback to win it by 23-21. The decider was also a close contest, however, it was the unseeded shuttler who went to seal the match.

The Australia Superseries came to a close today. The highlight of which was Kidambi Srikanth's 22-20 21-16 straight games win over Olympic gold medallist Chen Long.

Srikanth's maiden Australia Superseries victory, his fourth Superseries title overall and his second one on the trot has brought the Indian men's badminton to the forefront of the popular sport.

With Indians consistently defeating higher ranked players in top-level tournaments, the future of the Indian contingent looks bright ahead of the upcoming world championships in August.

Hope you enjoyed our live blog and coverage of the Australia Superseries.

We will see you soon!

Till then, take care! 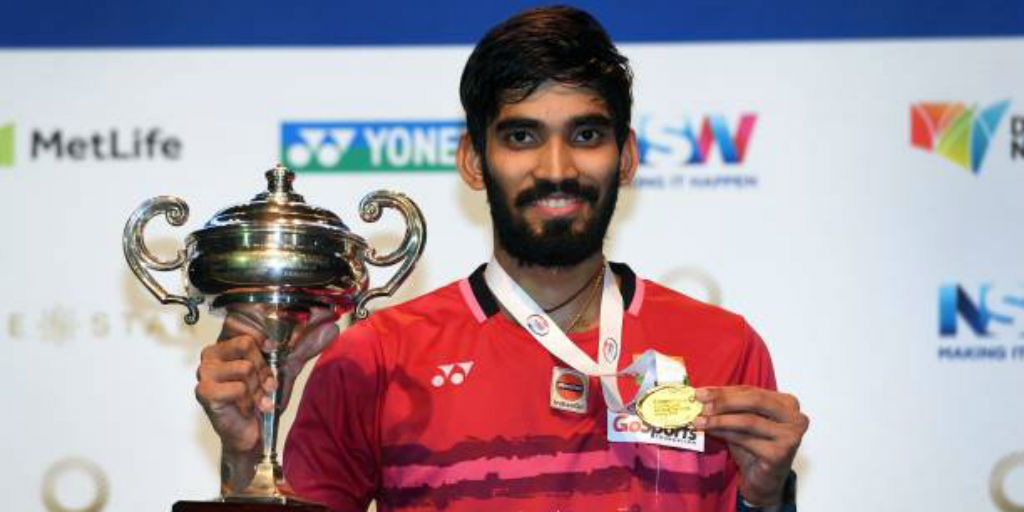 In the final match of the Australia Superseries, the Chinese pair of Siwei Zheng and Qingchen Chen came back from one game down to win the mixed doubles title 18-21 21-14 21-17 against the Indonesian pair of Praveen Jordan and Debby Susanto

Kidambi Srikanth is reaping the rewards of his hardwork. The BAI has replicated its gesture from the Indonesia Superseries win.

And @srikidambi wins the #AustralianSS! What a proud moment! Way to go!

The accolades are pouring for Kidambi Srikanth from all quarters

In Men's doubles, the Japanese pair of Takeshi Kamura and Keigo Sonoda sail past the pair of Hendra Setiawan (Indonesia) and Boon Heong Tan(Malaysia) 21-17 21-19 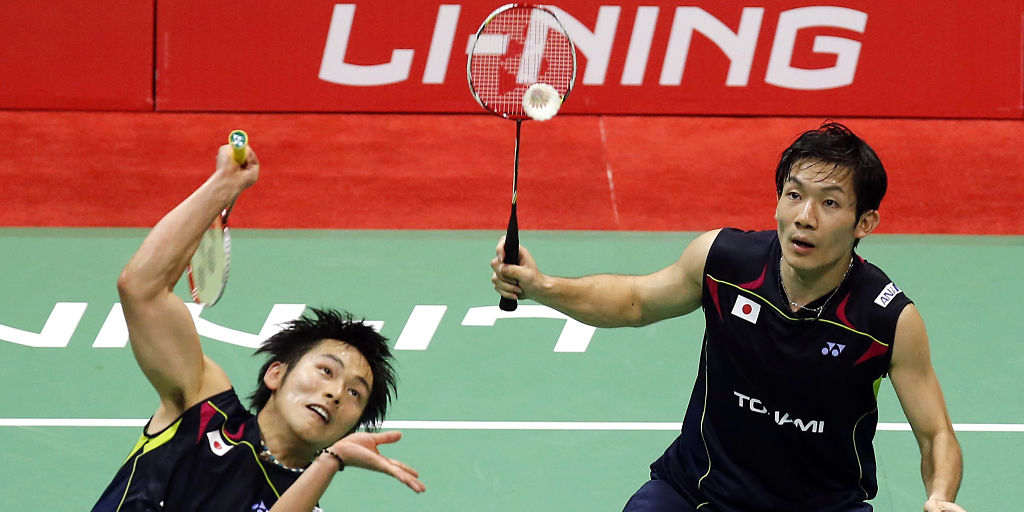 And some stats coming your way...

India has now won 3 of the 6 men's singles titles in Superseries events in 2017. B Sai Praneeth at the Singapore Open, and Srikanth at the Indonesia and Australia Open. 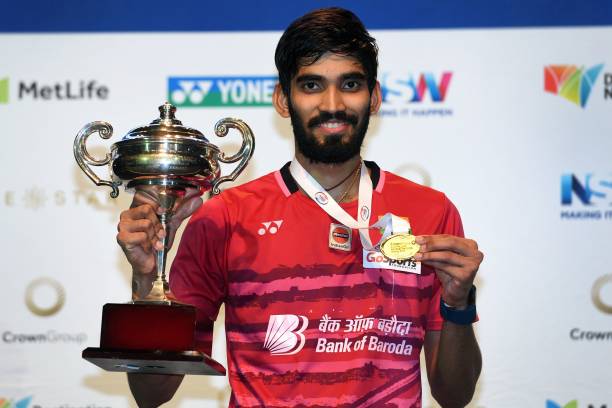 Kidambi Srikanth continued his dream run and grabbed a third successive Superseries final spot at the Australian Open with a straight-game victory over China's Shi Yuqi on Saturday. Srikanth Kidambi will take on Chen Long in the final. AP

Srikanth, who had reached the summit clash in Singapore and Indonesia, joined Indonesia's Sony Dwi Kuncoro, Malaysia's Lee Chong Wei, the Chinese duo of Chen Long and Lin Dan to become only the fifth player in the world to contest three successive Superseries finals.

A former World No 3, Srikanth, who had reached the semifinals in the last edition, produced yet another near- perfect performance to outclass All England finalist Yuqi 21-10 21-14 in a 37-minute match to notch up his second win over the Chinaman. Srikanth had beaten him at the quarters of the Singapore Open in April.