Madrid: The Spanish state is to seek to suspend soccer federation boss Angel Maria Villar, who is under arrest as part of a corruption investigation, a government spokesman said on Friday.

Villar, his son Gorka and two other soccer federation executives were detained on Tuesday on allegations of collusion, embezzlement and falsifying documents. Villar has denied all the allegations. 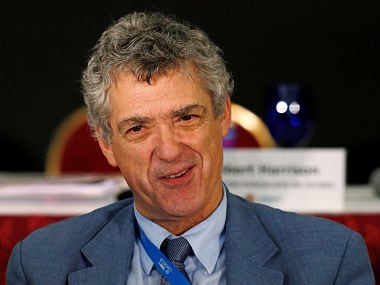 A judge ordered on Thursday that Villar, a FIFA vice president, should be remanded in custody as he presented a flight risk.

"Our aim from the outset was to ensure that everything is working normally at a time when the president and vice-president (of the RFEF) are in custody," Mendez de Vigo told a news conference after the government's weekly cabinet meeting.