Mumbai: The head coach of ISL franchise FC Pune City Antonio Habas on Sunday said that the team would focus on its younger players ahead of season four of the league, to be commenced in November. 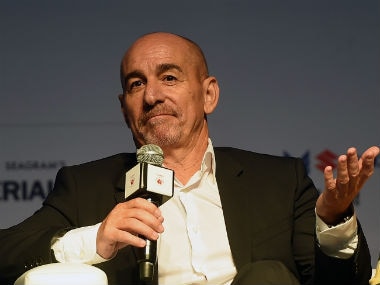 "Young players are hungry and eager to learn new things. I believe they will be the turning point for the team. We will focus on developing the youngsters," Habas said after the ISL domestic players draft in Mumabi on Sunday.

"The players we have picked are not big names. We are aiming to create a core team which will be ours for the next couple of years. We want to create our own marquee players and will focus on developing more players," said Team CEO, Gaurav Modwel.