New Delhi: Indian batsman Suresh Raina, who was brought back into the ODI side after a gap of one year, has been ruled out of the first one-dayer against New Zealand due to viral fever.

"The BCCI Medical team has confirmed that Suresh Raina, who is recovering from a bout of viral fever, is ruled out of the first ODI against New Zealand. There will be no replacement in the team," the BCCI said in a statement. 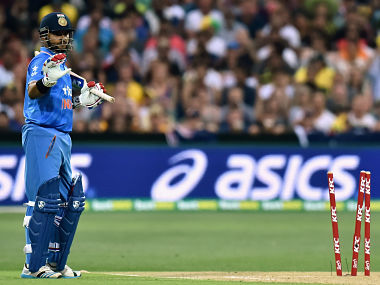 Raina was looking forward to feature in his first ODI since October 2015. The opening match of the five-ODI series will be played in Dharamsala on 16 October. India have already swept the Test series 3-0.

The southpaw was dropped for the ODIs in Australia and the limited-overs tour of Zimbabwe earlier this year besides the two-match T20 series against the West Indies in USA.

He has not had time in the middle since the Duleep Trophy where his scores read 52, 35 and 90.