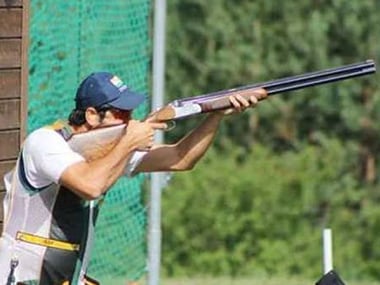 Mairaj had qualified for the final after scoring 118 in the qualification round. He finished tied 6th place with two other shooters but advanced to the final after a superior score in the shoot-off.

The Indian then shot 14 out of 16 targets in the third place shoot-off whereas Mehelba missed only one target to finish on 15 points. Mairaj had finished a disappointing 9th at the Rio Olympics thereby missing out a spot in the final.

He won a silver medal at the World Cup in Rio de Janeiro earlier this year.