Monaco: The IAAF's Athletics Integrity Unit says runner Ksenia Savina and her husband have been charged in a doping case that includes allegations of "complicity" and tampering with a sample. 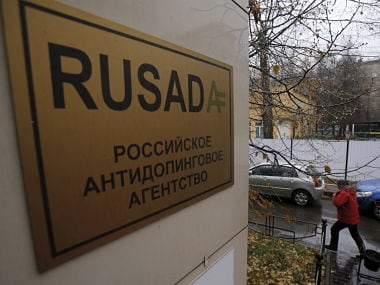 Russian state channel Match TV previously said Savina used the Ukrainian passport of a childhood friend from Crimea to compete internationally because the IAAF suspended Russia in 2015 for running a state-backed doping program.

The AIU says it notified Savina of four charges, including using the banned blood-booster EPO. She and Alexei Savin, who is also her coach, have both been charged with complicity and tampering.

The 29-year-old runner, who has competed from 400 to 1,500 metres, was provisionally suspended last June.

Savina has a career-best time under two minutes for the 800m but has not qualified for major championships.