Delight for all the home fans!

Qualifier Lee Cheuk Yiu of Hong Kong stuns Sameer Verma 21-15, 19-21, 21-11 in 73 minutes to enter his first-ever World Tour semi-finals. Incredible exhibition of badminton by him. He never really allowed the Indian shuttler to get into the groove. A well-deserved victory!

Time for the deciding game!

Sameer Verma tried to make a late comeback but Lee did well to wrap up points quickly. The Indian shuttler seemed low on confidence after giving away a slew of points in the early exchanges. Lee did well to capitalise on his lead by attacking his opponent's backhand side.

India's Sameer Verma is in action against local shuttler Lee Cheuk Yiu in the quarter-finals. This is their second meeting against each other. Sameer had defeated Lee at the New Zealand Open earlier this year.

Srikanth had no answers whatsoever. That's pretty much the story of the second game and he succumbed to Nishimoto's variety of strokes at the net. The Japanese registers a 21-17, 21-13 win. This is Nishimoto's first win over the Indian ace.

The Indian enjoys a healthy 3-0 lead over the eighth seed Nishimoto in the overall head-to-head meetings. Srikanth had defeated the Japanese shuttler at the Badminton Asia Championships 2018.

Delight for all the home fans!

Qualifier Lee Cheuk Yiu of Hong Kong stuns Sameer Verma 21-15, 19-21, 21-11 in 73 minutes to enter his first-ever World Tour semi-finals. Incredible exhibition of badminton by him. He never really allowed the Indian shuttler to get into the groove. A well-deserved victory! 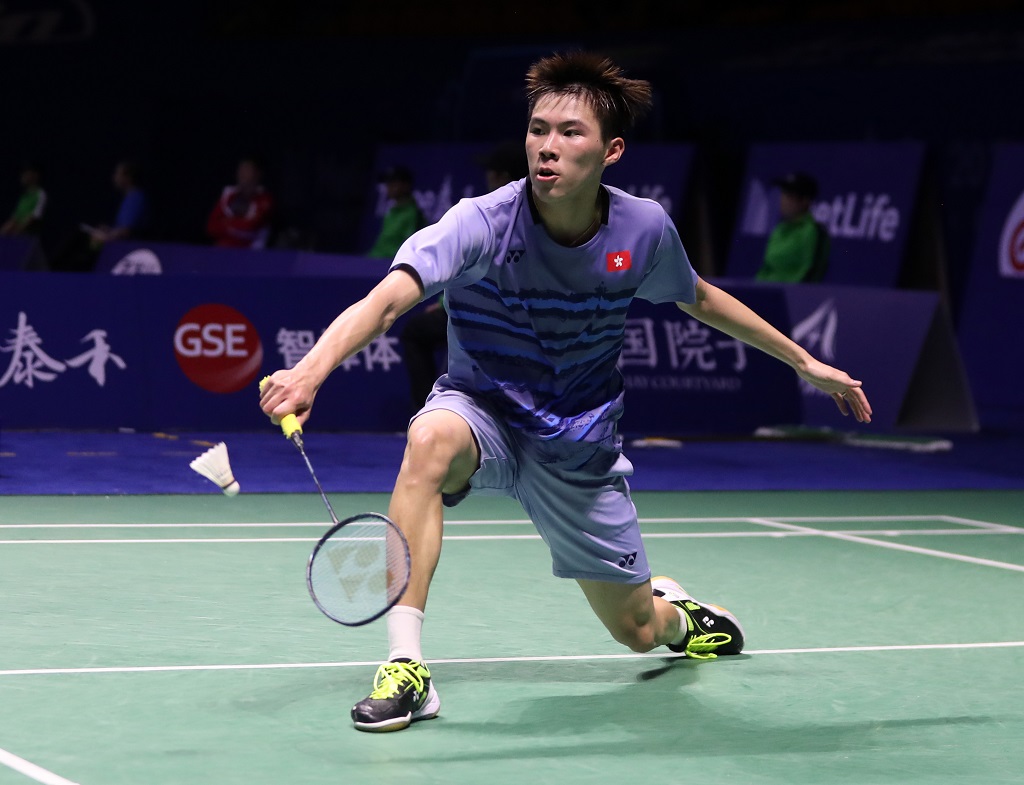 The crowd is enjoying every single point won by their favourite. Despite being under pressure, Lee has managed to win points at regular intervals.

Lee has been holding on to the lead in the decider. His variation from the backcourt has left Sameer guessing.

9 of the 10 points have turned in the favour of Lee. He has been outstanding. The way he closes down at the net is admirable.

11-6! The Qualifier from Hong Kong has a five-point lead at the mid-game break of the decider

Lee has shown incredible patience to push Sameer towards the backcourt and wait for the push-clears. The Indian shuttler's returns have been rudderless.

The tiring rallies have drained out both the shuttlers. The net exchanges lack power. Lee is playing against the drift now. Let's see if he can make full use of that.

Time for the deciding game!

The Hong Kong shuttler saves three game points to close the gap on Sameer's lead. Can he turn it around?

Shuttler Kidambi Srikanth defeated his compatriot HS Prannoy in an all-Indian men's singles clash to enter the quarter-finals while PV Sindhu lost the women's singles tie to crash out of the Hong Kong open tournament on Thursday.

After losing the first game, Srikanth bounced back in the second game in a hard-fought battle. The third game saw another intense battle between the two but Srikanth proved much better towards the end and wrapped up the issue.

The other Indian, Sameer Verma, also advanced as he got a walkover from his fifth seed Chinese opponent Chen Long.

In women's singles category, Sindhu never looked in the contention as she struggled to find her rhythm right from the start of the match.

In the first game Sindhu tried to give some fight as she took the match to the last but the second game saw much better performance from her opponent which resulted in her loss.

In mixed doubles category, Satwik Rankireddy and Ashwini Ponnappa crashed out losing to Lee Yang and Hsu of Chinese Taipei.