That's all from us!

That's it from the Korea Open. India's campaign came to an end following the loss of Saina Nehwal to Japan's Nozomi Okuhara. Hope you enjoyed our coverage. We'll see you soon.

The Japanese shuttler was trailing 16-10 in the decider, but fought back to make it 20-20, and then sealed the game with back-to-back points. It's been a dramatic 59 minutes, as Saina Nehwal's bid to reach the semi-finals fell apart when the match was all but won. 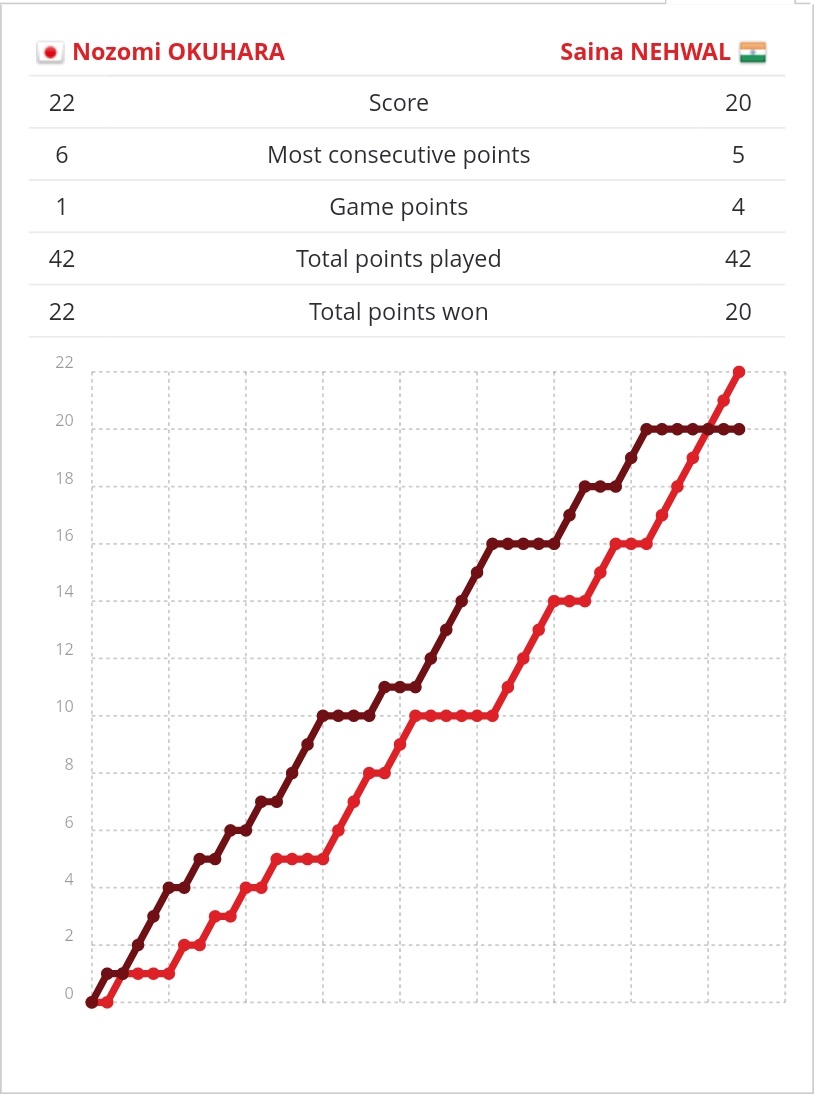 What a spell from Nozomi Okuhara!

Okuhara has done really well to fight her way back into the game and make it 19-16. She still trails by three points, but Okuhara has been growing into this game and Nehwal needs to be wary!

The Indian is cutting a confident figure on the court! She has been dominating the decider and Okuhara looks rattled. It's not too late for a comeback though, and Saina needs to finish this off before the Japanese shuttler can get going.

The Indian is ahead in the decider after getting a healthy advantage over her Japanese opponent, She's just a few minutes away from the semi-finals, and will need to maintain her composure as Okuhara attempts to get back in it.

Saina Nehwal in the lead!

The Indian leads 7-4 in the early minutes of the third and final game. She seems to have composed herself and looks like she's back in control, after appearing to be flustered for much of the second game.

Nozomi Okuhara has been much more intelligent in her approach to the second game and has exploited a lapse in concentration from the Indian shuttler. It's all level in the match as we head into the decider. 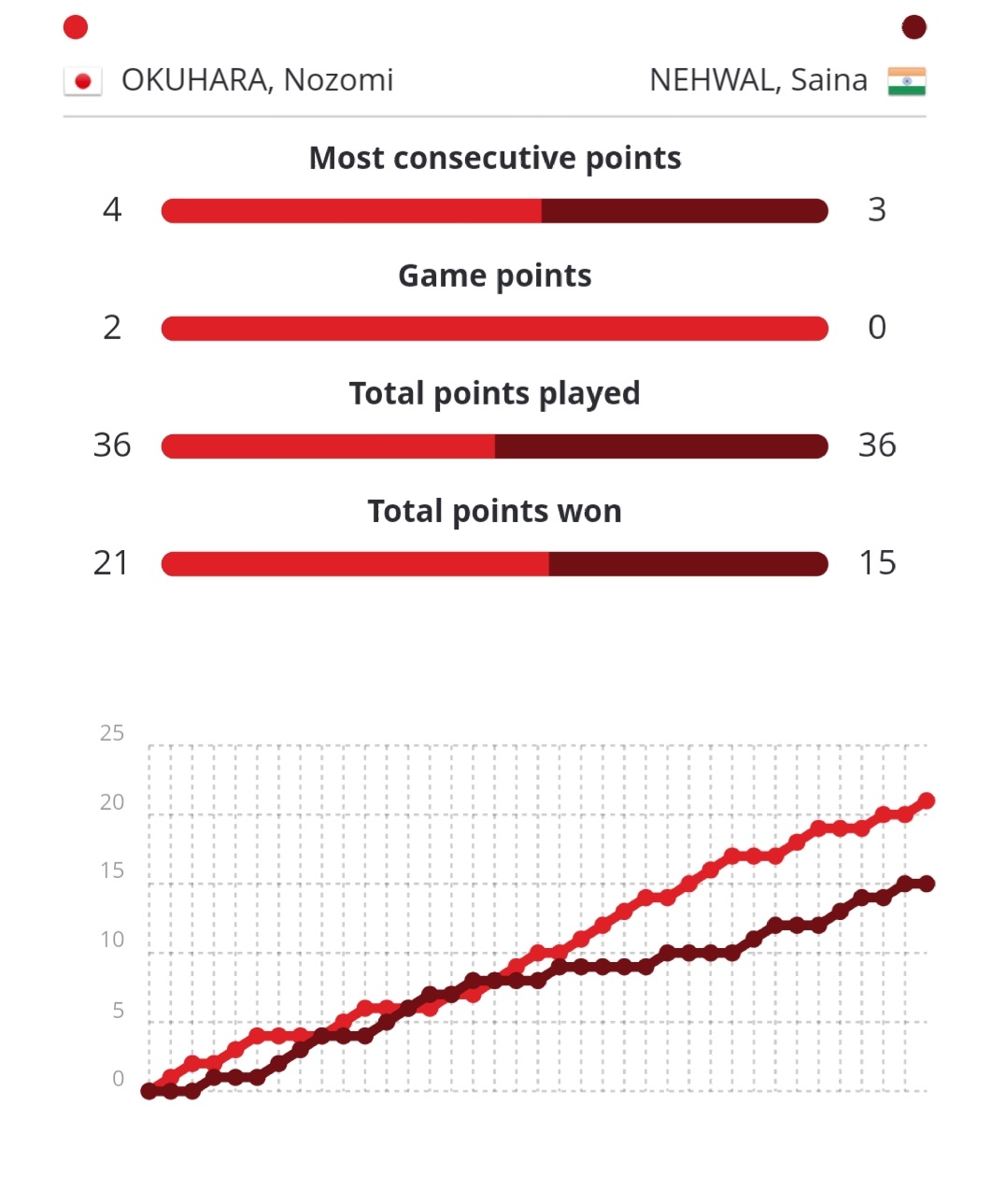 Saina Nehwal has been guilty of a few errors so far, and has been drawn into long rallies. Okuhara has a foot in the door, and she's giving it all she has to blow that door wide open

The Japanese shuttler heads into the mid-game break with a slender lead. She's been much more dynamic so far, and has asked questions of Saina Nehwal with a couple of blistering smashes.

Nozomi Okuhara raced into an early lead in the second game, but Saina Nehwal successfully clawed back a three point deficit to level the scores. Things are not looking good for the Japanese shuttler.

Round of 16 result: Maintaining her winning spree, shuttler Saina Nehwal entered the quarter-finals of the Korea Open 2018 on Thursday.

Saina won both games 21-18 to earn a comfortable victory.

Saina, 28, is the lone Indian challenge left in the tournament as Sameer Verma and Vaishnavi Reddy Jakka bowed out on Wednesday.