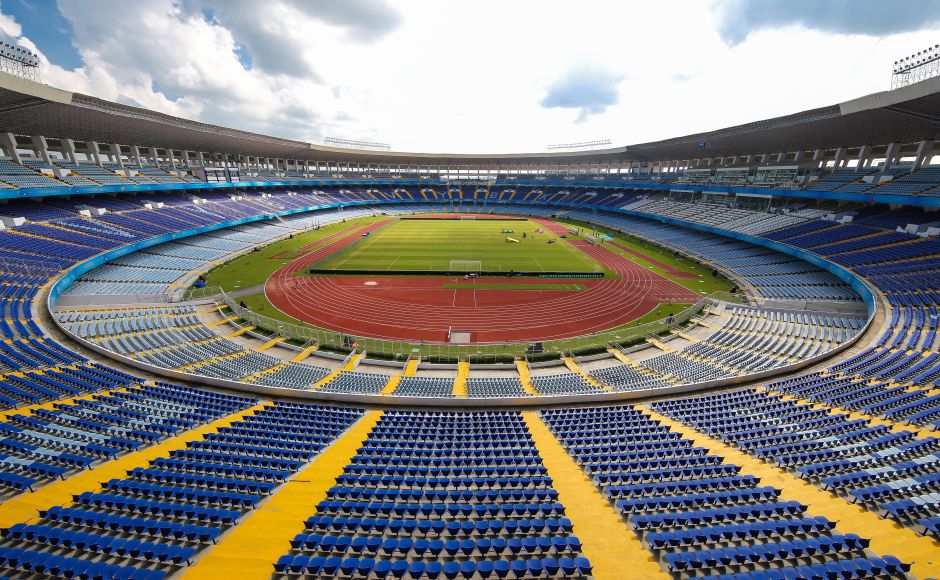 Rhian Brewster netted a brace after missing a sitter in the first half to put England 2-0 up against Mexico. GettyImages Borussia Dortmund forward Jadon Sancho gave England a 3-0 lead after converting from the pnelaty spot in the second half. GettyImages Diego Lainez gave Mexico hope with a second half brace but England held on to win the game 3-2. GettyImages 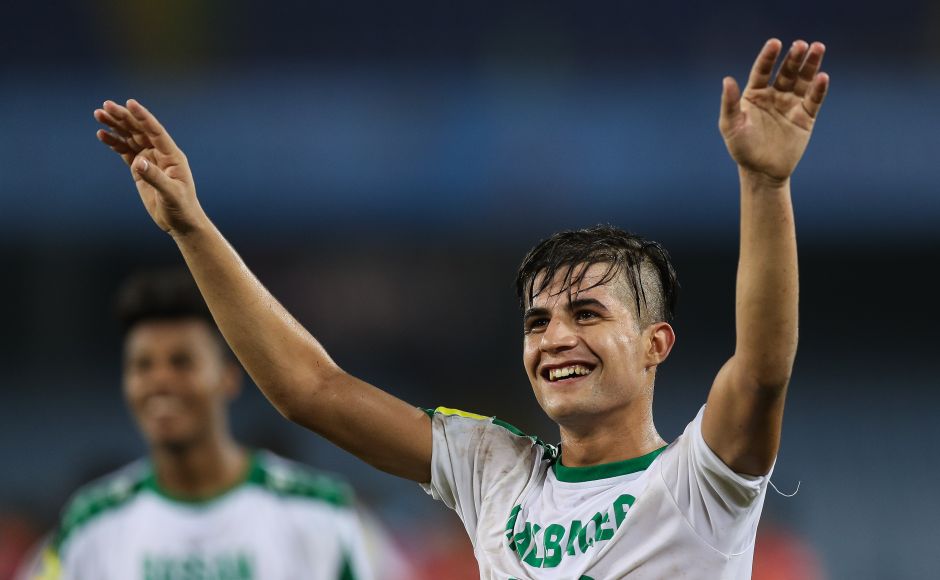 Iraq's Dawood Mohammed netted a brace to help Iraq continue their impressive run in the FIFA U-17 World Cup after a 3-0 win over Chile in Kolkata. GettyImages 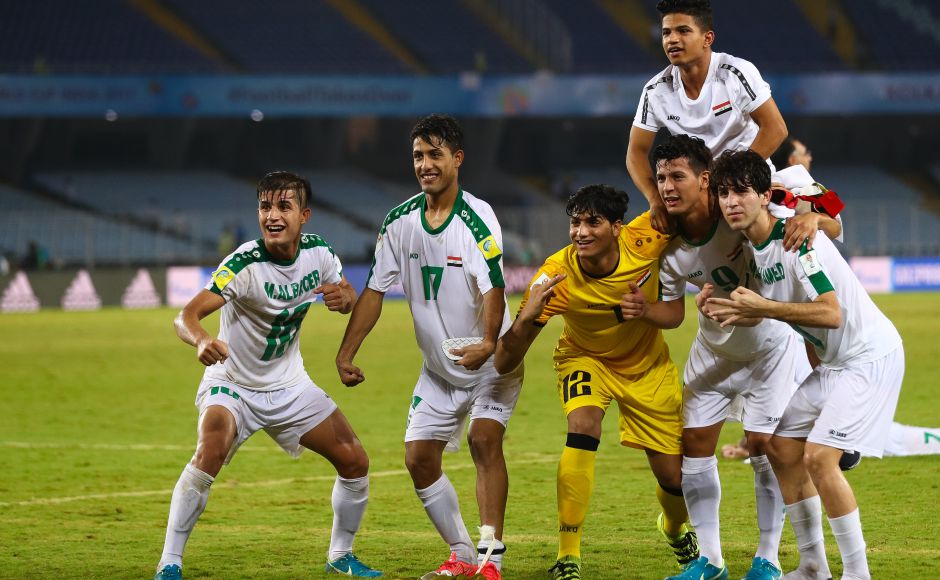 Iraq players celebrate after 3-0 win over Chile that put them close to a place in the knock-out stages of the FIFA U-17 World Cup. GettyImages The Indira Gandhi Athletic Stadium in Guwahati played host to the second round of Group E matches that featured the clash between France and Japan. GettyImages France forward Amine Gouiri scored both goals as they edged out Japan to tighten their grip on top spot in Group E. GettyImages Honduras bounced back from the 6-1 thumping at the hands of Japan with a 5-0 win over New Caledonia to boost their chances of booking a place in the knock-out stages of the FIFA U-17 World Cup. GettyImages