New Delhi: India were on Tuesday drawn to clash with fifth seed Serbia in an away Davis Cup World Group play-off tie, scheduled to be held from 16-18 September, in traditional three-day five-set match format.

India beat China 3-2 to make it to the World Group play-offs in the new two-day three-set match format in Tianjin. 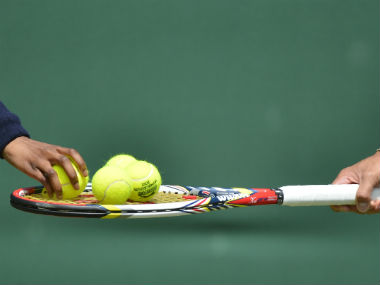 A Novak Djokovic-less Serbia had lost 1-3 to the USA at home in the first round of the World Group in February this year.

The last time India and Serbia clashed was also a World Group play-off tie which India lost 2-3 in Bengaluru in 2014.

"Countering Serbia in Serbia is always tough. In fact any of those teams coming from the World Group are difficult sides," India's Davis Cup coach Zeeshan Ali told PTI.

"And we will be back to old format with four playing members in the team. It's too early to comment on selection as it is still some four months away," Zeeshan added.

It will be fifth year in a row that India will strive to qualify for the elite 16-nation World Group.