Two South Korean football fans who sued the match organiser after Cristiano Ronaldo failed to play in a friendly during Juventus’s pre-season tour in Seoul last year are entitled to compensation, a court ruled on Tuesday. 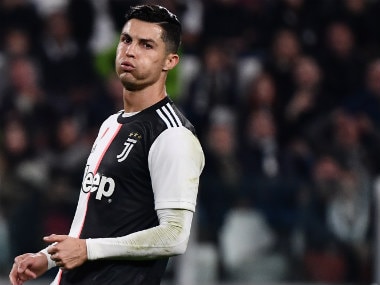 A district court in Incheon, west of Seoul, ordered the local agency that organised the match, The Fasta Inc, to pay 371,000 won ($310) to both fans listed in the lawsuit.

The lawsuit complained that The Fasta Inc had publicised Ronaldo would play for at least 45 minutes, but the Portugal star ultimately sat out the entire game in July 2019.

Kim said he was also representing 87 other plaintiffs in several other cases that were filed in connection with the match.

The Fasta Inc’s website was not online as of Tuesday, and phone calls to the company’s president were not answered.