As Chennaiyin FC begin their Indian Super League (ISL) title defence on Sunday night, against the team they dethroned last year — Atletico de Kolkata, we look ahead to the holders' squad and identify three top players who will make all the difference — on Sunday night, and the rest of the season. 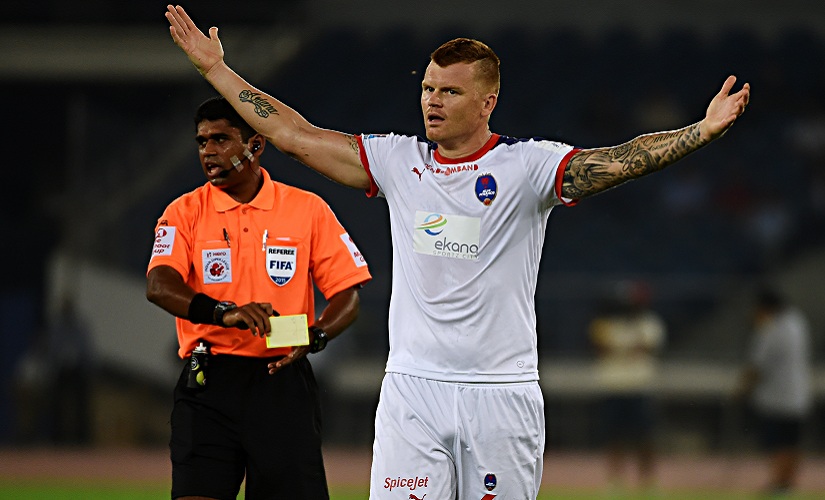 The big news for Chennaiyin FC this season is that they have a new marquee signing. John Arne Riise is a very well known face in the ISL. With the second highest in aerial duels won (42) and fourth highest in interceptions (26), he is expected to provide solidity to the Chennaiyin defence. The 36-year-old Norwegian, known for his towering presence, is also not shy in front of the goal, scoring a goal and an assist for the Delhi Dynamos last season.

Chennaiyin have greatly improved their defence in the close season, and now boast of the best back four in the league with this high-profile addition. So, all eyes will be on Riise to see if he can live up to the expectations. With Elano Blumer and John Stiven Mendoza — the last two Golden Boot winners of the ISL — both unavailable for Chennaiyin this season, Jeje Lalpekhlua will have to carry the bulk of the goal-scoring load upon himself. Jeje, a young Indian international has been a mainstay of the Chennaiyin frontline. He already has 10 goals and four assists to his name in the two seasons of ISL. Still only 25-years-old, he will get even better. He has already proved to be lethal, scoring his six goals from just 14 shots on target (42.8 percent), as against Mendoza's 13 from 42 (30.9 percent). Chennaiyin supporters, looking for a new talisman this season, will hope Jeje Lalpekhlua will be their man. 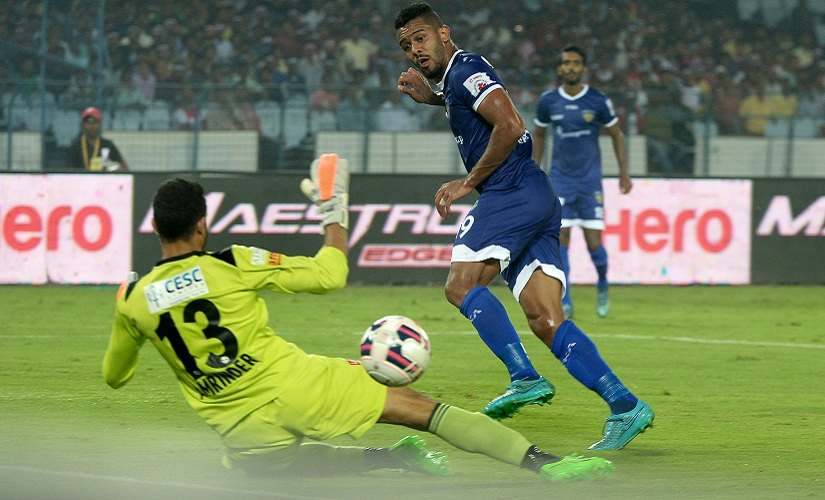 Augusto was one of the key figures in the ressurection of Chennaiyin FC last season, but was injured in the side's last home game against Mumbai City FC. "It would be crazy to think I can replace a player like Rafa, the best player in the whole of ISL." said a worried coach Marco Materrazi before the first-leg of the semi-finals against Atletico de Kolkata.

Before that, Augusto had started almost all matches for Chennaiyin that he was available for. Such was the importance of the Brazilian in keeping Chennaiyin ticking. With 588 passes completed in 12 matches (fourth highest overall), he kept up the tempo for Chennaiyin right throughout. More importantly, with 22 interceptions and 66 tackles made, all with just a single yellow card during the entire season, he was the perfect shield for the Chennaiyin defence.

Raphael Augusto will be the midfielder that every opponent should look out for if they really want to control the game against Chennaiyin.