French player Elliot Benchetrit on Tuesday denied having showed a lack of respect to a ball girl at the Australian Open after asking her to peel a banana for him during a qualifications match last weekend. 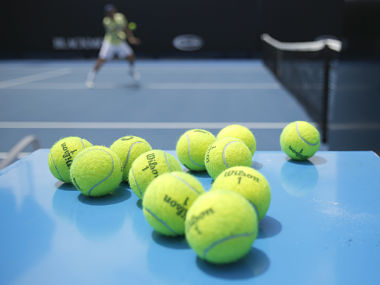 The umpire told Benchetrit the girl did not have to do this for him, but the player had an explanation for the unusual request.

“I had put some powder on my hands to stop sweating,” Benchetrit told reporters after his 6-2 6-0 6-3 defeat in the first round in Melbourne against Japan’s Yuichi Sugita.

“The bananas are very hard to peel here because they don’t have a stem. I asked the ball kid nicely because she had already peeled one for me at the beginning of the match,” he explained.

“The umpire intervened and told me: ‘She’s not your slave, you cannot ask her that’. He said ‘Slave’!”