Red Fort to Madison Square: PM Modi's most iconic quotes in his first year in office

Prime Minister Narendra Modi's first year in office has been marked by a number of things, be it his frequent foreign travels, his chutzpah demeanour or his unique Swachch Bharat Abhiyaan. But none of these managed to grab headlines as much as his iconic quotes.

From Red Fort to Madison Square, Germany to Australia, Modi unleashed his oratory fireworks all over the world. Here are some of the most iconic quotes of PM Modi in the last one year.

When he spoke about democracy citing his own advertising line When he spoke about the saffron colour of revolution 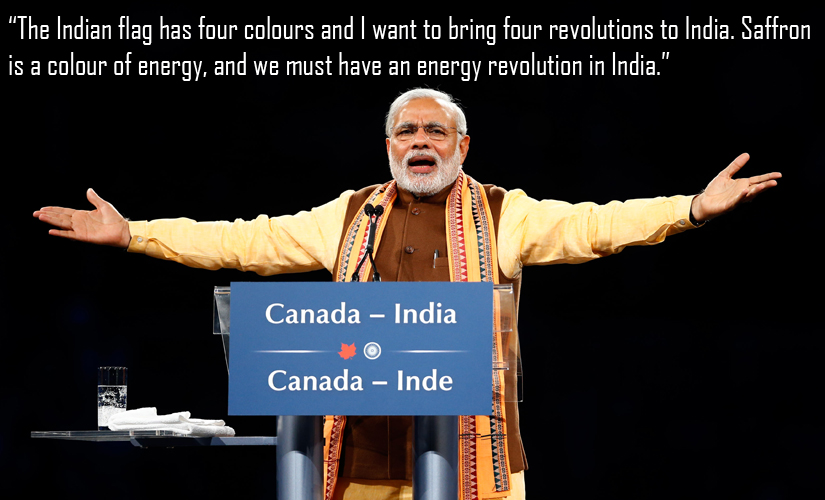 When he confessed he never thought of becoming the PM 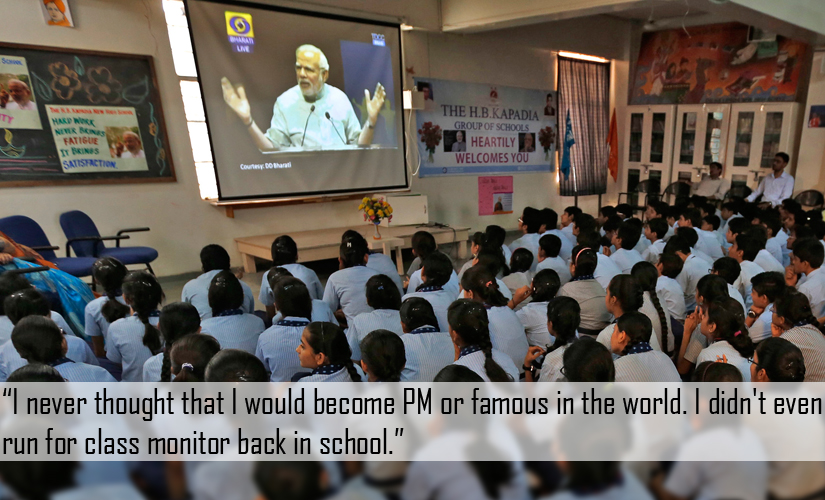 When he said he wasn't the 'pradhan mantri' on Independence Day When he pointed out that basic cleanliness is not rocket science When he encouraged the patriotism of Indians all over the world