Jaipur: The Congress on Sunday expelled its 28 leaders in Rajasthan, including nine former MLAs and an ex-Union minister, for filing nominations against the party's official candidates. According to a party spokesperson, the action was initiated on the direction of state Congress chief Sachin Pilot. 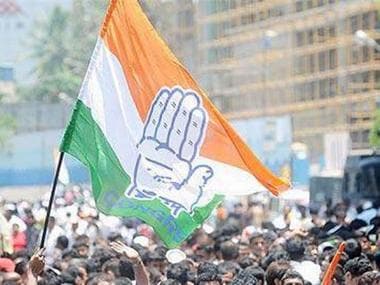 These leaders had filed nominations as Independent against the Congress candidates in different constituencies, the spokesperson said. Assembly elections in Rajasthan will be held on 7 December.