Kolkata: Voting for the presidential election was underway at the West Bengal Assembly with several legislators casting their votes. 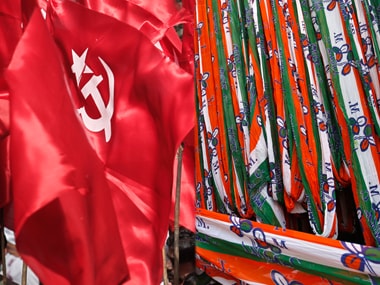 CPM legislator Sujan Chakraborty and Congress MLA Manoj Mukherjee also exercised their voting rights for the presidential elections which began at 10 am in the 295-member state Assembly.

Legislators were not allowed to carry their personal pens inside the voting chamber and were provided with a specially-designed marker to mark their ballots as per the Election Commission's instructions.

The counting will be undertaken on 20 July.