New Delhi: NDA nominee Ram Nath Kovind has got the votes of 522 Members of Parliament while opposition candidate Meira Kumar bagged the votes of 225 MPs in the presidential election, counting for which is underway in New Delhi. 771 elected MPs were eligible to cast their ballot. 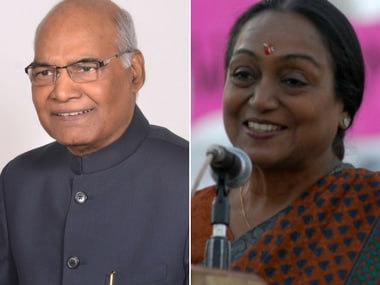 Thirty two polling stations, including the one in Parliament house, have been set up in the country. A total of 4,109 MLAs and 771 elected MPs were eligible to cast their ballot. While 4,083 MLAs voted, 768 MPs exercised their franchise.