In a series of tweets by Lalit Modi, former Chief of IPL, on 23 June, allegations were made against the secretary to the President. 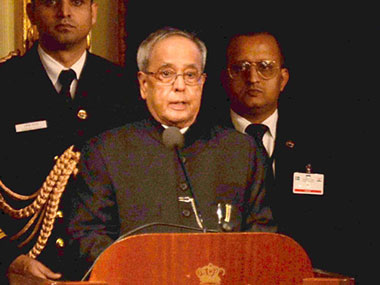 The press secretary to Pranab Mukherjee has rubbished those tweets as “character assassination through innuendo.”

The following is the full text of the letter sent by Venu Rajamony, press secretary to the President.

“I am writing with reference to a news report which has appeared in Firstpost of yesterday (June 24, 2015), referring to a tweet issued by Mr Lalit Modi in which the name of the Secretary to the President is mentioned. It is most unfortunate that Firstpost has published Mr Modi’s totally baseless, tendentious and malicious allegations. Publication of such defamatory statements is tantamount to character assassination through innuendo.”

Editor's note: Firstpost does not in any way endorse the contents of Lalit Modi's tweets.