New Delhi: The government on Monday withdrew from the Rajya Sabha a bill to amend the Architects Act, 1972 which provides for registration of architects. 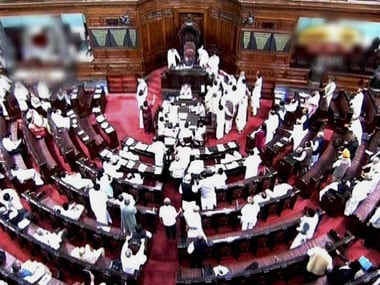 The bill has been withdrawn as the government seeks to redraft it with further amendments to the Act, junior Ministry of Human Resource Development Minister Mahendra Nath Pandey said while withdrawing the legislation in the Upper House.

The bill was first introduced in the Rajya Sabha by the previous government in 2010, which was later referred to the Standing Committee on Human Resources Development. The panel is yet to submit its report.

The Act empowers the government to set up a Council of Architecture, which may prescribe the minimum standards of architectural education in India and maintain the register of architects.