"His bravery, courage and patriotic zeal inspire us. On his birth anniversary, I bow to the proud son of India, Netaji Subhas Chandra Bose," Modi said in tweet. 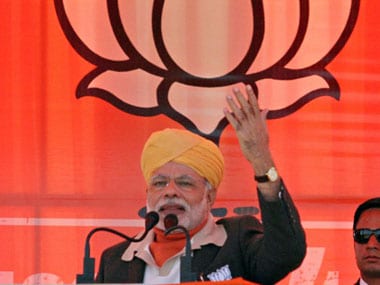 "Subhas Babu's organisation and leadership skills were exceptional. He was a phenomenal personality, for whom the good of the Nation was paramount," he added.

The Prime Minister, however, beat the West Bengal chief minister Mamata Banerjee by a few hours on social media in paying tribute to Bose. Banerjee tweeted much later, expressing pride at belonging to the same state from which Bose came from.

Today we are celebrating the 118th birth anniversary of one of the most inspirational persons in Indian history - Subhas Chandra Bose.

Netaji's birthday is being celebrated across the State. I am happy to be in Darjeeling to celebrate the birthday of the great son of India.