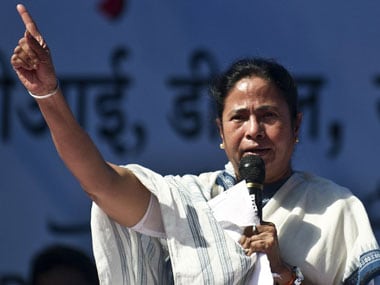 The movement will start on 9 August and last till 30 August.

"We will launch the movement in every Lok Sabha and assembly constituency, block, city and village. I urge all my ministers, MPs, MLAs and block leaders to take part in the programme," Banerjee said at a Trinamool Congress Martyrs' Day rally.

The TMC chief said she would be present at the launch and close of the programme.

It was on 9 August, 1942 that the Congress launched the Quit India Movement against the British.

The Trinamool holds the Martyrs' Day rally annually on 21 July in memory of 13 youths who were killed in police firing on this day in 1993.