Just ahead of the actual counting on 19 May, the country is now glued to the exit polls.

Kolkata: West Bengal's ruling Trinamool Congress today expressed happiness at being given a clear majority in the state Assembly elections by most of the exit polls.

"We will wait for May 19 and the actual results. The people of Bengal will bless Trinamool abundantly. Mamata Banerejee government's peace and communal harmony will win the hearts and minds of the people of Bengal," TMC spokesperson Derek O'Brien said.

On the other hand, the opposition combine of the Left Front and Congress is hopeful that the formation of an alliance government is only a matter of time.

Most of the exit poll surveys by regional and national channels have given TMC a clear majority in the 294-member Assembly.

CPM MP Ritabrata Banerjee and Congress leader Abdul Mannan said that whatever might be the exit poll prediction, the formation of the alliance government was "imminent."

Mannan claimed people had voted in favour of the alliance.

​"No individual is important to Congress party"

I am the real Hindu. It is the most tolerant religion. But I am talking about the narrow-mindedness of Hindutva practised by the RSS: Assam Chief Minister Tarun Gogoi to CNN News18

All accusations of us encouraging infiltration are wrong. I don't want my son to come in Assam. Running a state needs experience: Assam Chief Minister Tarun Gogoi to CNN News18

The AIADMK refuses to believe that it is going to lose. It even blamed the DMK of using its influence in the media and accused it of distributing money among voters. Yogendra Yadav however called Tamil Nadu hard to predict. He was surprised with two polls going exactly the opposite way. From the exit polls it is likely that the big fight would be between the two largest alliances of the AIADMK and the DMK. The nature of anti-incumbency seems to have confused the psephologists. 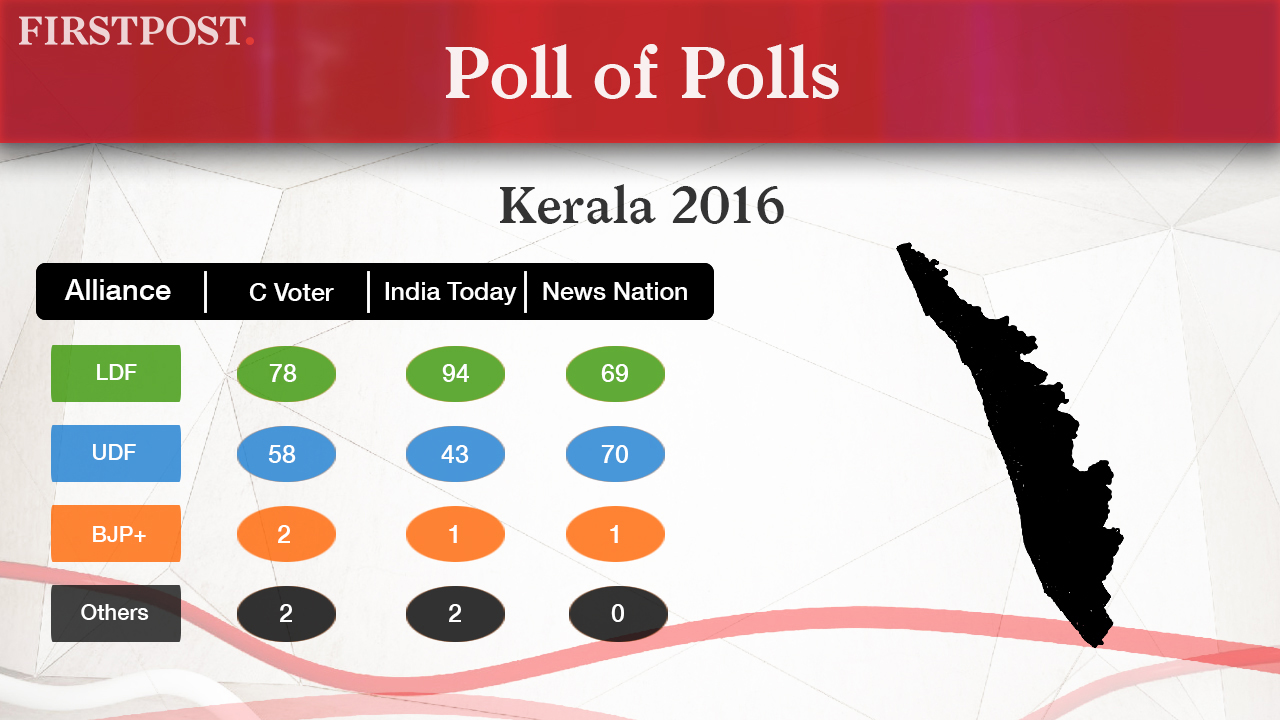 People have voted for BJP for the peace and development in Assam: BJP Assam chief ministerial candidate. Only BJP can give development and peace to the state and that's why people voted for the party. BJP is going to form the government with majority: Sarbananda Sonowal to CNN-News18 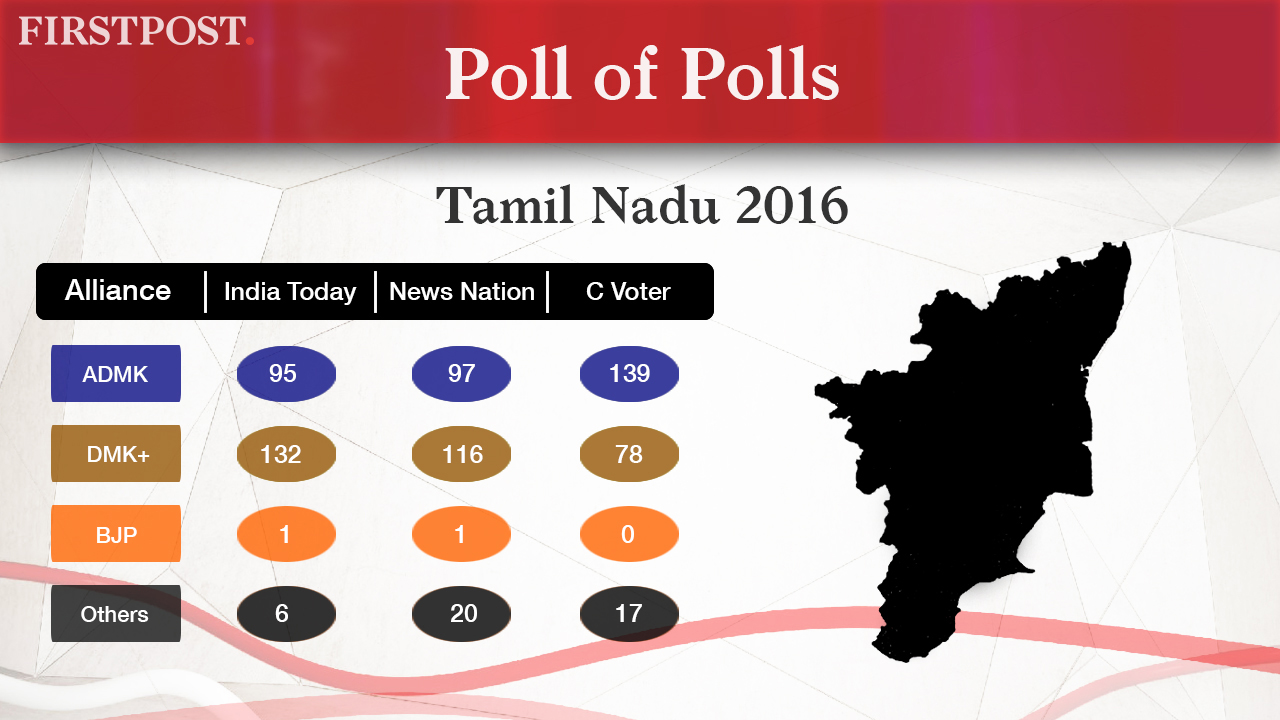 We have been always pro-GST even when BJP was against it. BJP and Congress are playing ball with each other on AgustaWestland issue. We are at equal distance from Congress and BJP: TMC's Derek O'Brien to CNN-News18

#ExitPoll
BJP has nothing to lose and Congress had everything to lose: @surjitbhalla https://t.co/7AtC8QMXGA

With the feverish pace of Assembly polls in five states—Assam, West Bengal, Kerala, Tamil Nadu and Puducherry— coming to a close, all eyes now have shifted to the day of counting on 19 May. Ahead of the D-day, the exit polls conducted by various media houses could give some indication about which the votes have gone but these are all at the end of the day mere calculations. The polls assume significance as it would determine not only the performance of the respective governments but would also be a near mid-term for the Prime Minister Narendra Modi-led government at the Centre.

It would be interesting to figure out if incumbent chief ministers Tarun Gogoi in Assam, Mamata Banerjee in West Bengal, J Jayalalithaa in Kerala and Oommen Chandy in Kerala would succumb to anti-incumbency.