Srinagar: Opposition National Conference on Saturday said they will not let Jammu and Kashmir government to set up separate colonies for Kashmiri Pandits but would strive for return of the minority community to their native places in the Valley.

"We are against separate clusters for Kashmiri Pandits. We welcome them (to Kashmir), but we will not let the government to create separate colonies for them," NC general secretary Ali Mohammad Sagar told reporters during a protest rally against the new recruitment policy of the state government. 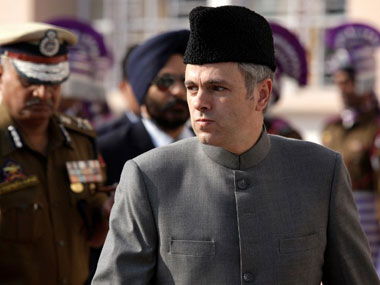 Sagar said National Conference has always supported the return of Kashmiri Pandits to their native places in the Valley.

"We have always said that we want them to return to the Valley and settle at their native places along with their Muslim brothers," he said.

On the new recruitment policy, Sagar said it was an "injustice" with the youth of the state.

"The new recruitment policy is anti-youth. It is an injustice with the youth of the state where unemployment is a big problem. We demand its immediate roll-back, otherwise we will intensify protests against it and take legal course as well," he said.

On the issue of presence of Pakistani flags in a rally led by hardline Hurriyat chairman Syed Ali Shah Geelani at Tral in south Kashmir yesterday, Sagar said "there is no big deal in it".

The NC workers, led by Sagar and provincial president Kashmir Nasir Aslam Wani, marched from Nawa-i-Subh to Regal Chowk near Lal Chowk in the heart of Srinagar.