Kurukshetra: BJP's state executive committee member Jai Bhagwan Sharma resigned from his post on Friday and announced to join a new outfit which would be floated next month by former INLD leader Ajay Singh Chautala. 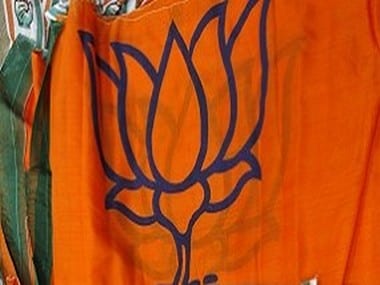 Sharma told reporters here that when he joined the BJP before the 2014 assembly polls, he was assured a party ticket from his hometown Thanesar. "However later on, I was asked to contest from Pehowa against my wish. Later (after losing the polls), I was not only ignored by the BJP government but also humiliated," he alleged.

Showering praise at Ajay Chautala and his son Dushyant Chautala, he said leaders like them have the vision to take the state ahead. Sharma claimed that Dushyant Chautala has assured him that if his party comes to power, northern Haryana would be given a due share in jobs and development and there would be no discrimination in any aspect. He said he will hold a big rally at Kurukshetra grain market on 3 December to welcome Dushyant Chautala to the town.