Foreign funding for political parties is in public interest: HC

Lucknow: The Lucknow bench of Allahabad High Court Monday observed that a petition filed before it seeking a probe into the foreign contributions to the Congress, Bharatiya Janata Party (BJP) and other political parties was a "public interest litigation".

The bench of Justice Devi Prasad Singh and Justice Ashok Pal Singh said this matter was not only related to the petitioner, social activist Nutan Thakur, but had a wider public realm.

The bench also directed the matter to be heard Nov 20 by the PIL bench. The petition calls the central home ministry's probe into the Aam Aadmi Party's (AAP) foreign contributions one-sided. 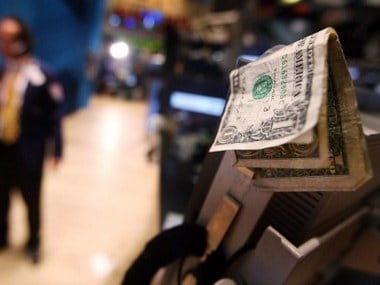 It also pointed out that in October 2012, Thakur had sent a complaint to the home ministry with regard to the Election Commission having asked it to probe the alleged violation of the Foreign Contribution Regulation Act, 2010 by Congress and BJP.

They allegedly received donations of about Rs.5 crore each from Vedanta Group subsidiaries Sterlite Industries and Sesa Goa, but no action has been done so far in these complaints.

The petitioner had sought enquiry into foreign contributions received by all political parties, including the Congress and BJP.