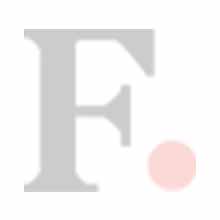 Apple Inc (AAPL.O) will trim production of iPhones by about 10 percent in the January-March quarter of 2017, the Nikkei financial daily reported on Thursday, citing calculations based on data from suppliers.The company had slashed output by 30 percent in January-March this year due to accumulated inventory, the paper said. Apple's shares were down 0.84 percent in midday trading, in line with the Nasdaq stock index.

An Apple spokeswoman declined to comment on the report.

(Reporting by Aishwarya Venugopal in Bengaluru and Stephen Nellis in San Francisco; Editing by Bernadette Baum)