On Imtiaz Ali's 47th birthday, a look at his offerings, from Jab We Met to Tamasha Through Jab We Met, Imtiaz gave the film industry one of its most interesting characters, Geet. Twitter He also went on to make Love Aaj Kal, with Deepika Padukone and Saif Ali Khan. Deepika has featured in several of Imtiaz Ali's films. YouTube Most of his characters unravel through a series of journeys as with Jab Harry Met Sejal. Agence France Presse 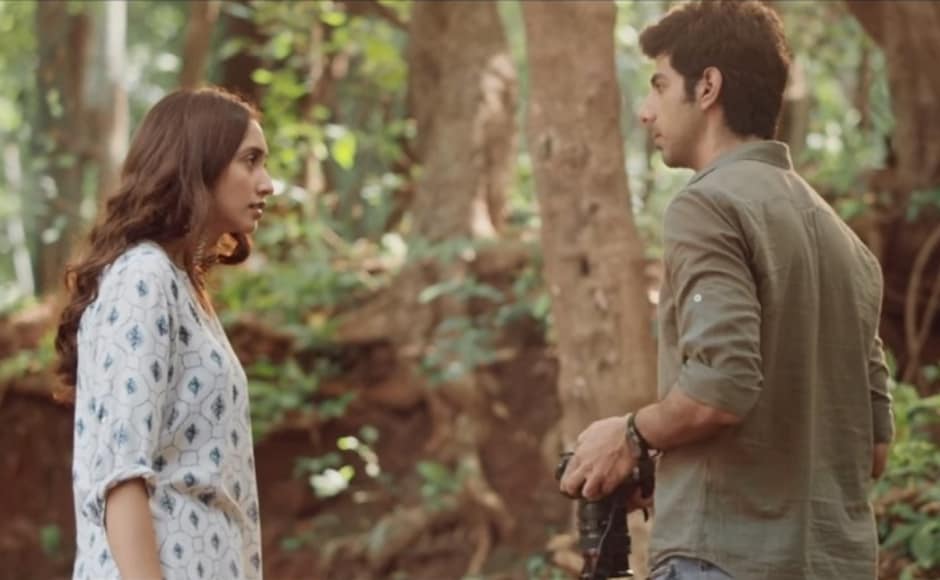 A scene from Imtiaz Ali's short film, The Other Way. Screengrab from YouTube With movies like Tamasha and Rockstar, Imtiaz created two popular art films of the industry. A scene from Tamasha.