On Gulzar's birthday, here are some of his best films from Koshish to Hu Tu Tu In the year 1972, Gulzar presented his film Koshish starring Jaya Bhaduri and Sanjeev Kumar as deaf and mute couple who, with their disabilities, try to make a place of their own in a world which has nothing to offer to them apart from apathy. This film stands out among all of Gulzar's films for the phenomenal and award-winning performances by both Bhaduri and Kumar, as well as Gulzar's acumen to bring out emotions that were conveyed even without using a single word. Screen grab via YouTube, 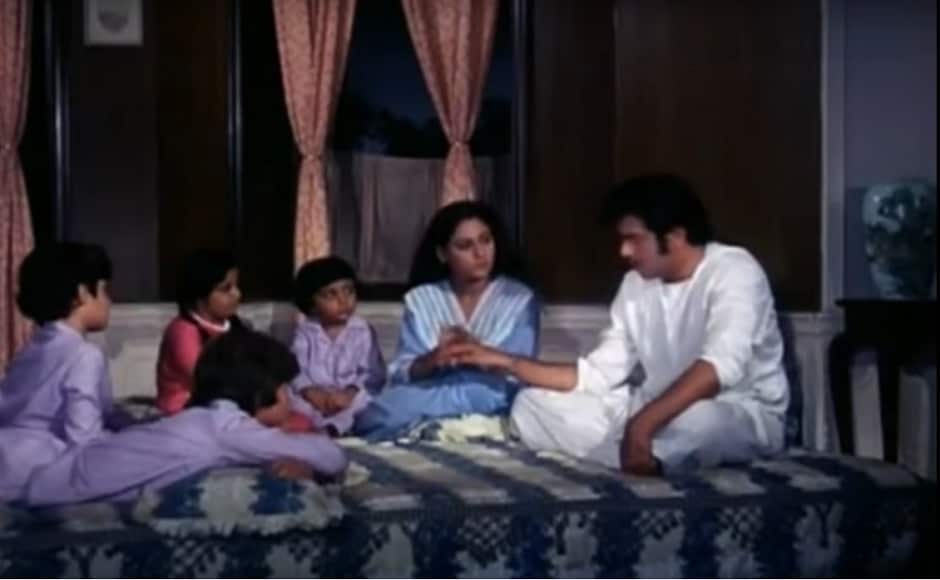 The same year, 1972, Gulzar churned another cinematic gem with Jeetendra-Jaya Bhaduri starrer Parichay. The film is often touted to be loosely based on Robert Wise's 1965 musical masterpiece, The Sound of Music. Parichay, too, had a plethora of musical gems composed by RD Burman — be it 'Musafir Hoon Yaaron', 'Beeti Na Beetayi Raina' or 'Saare Ke Saare'. Screen grab via YouTube. 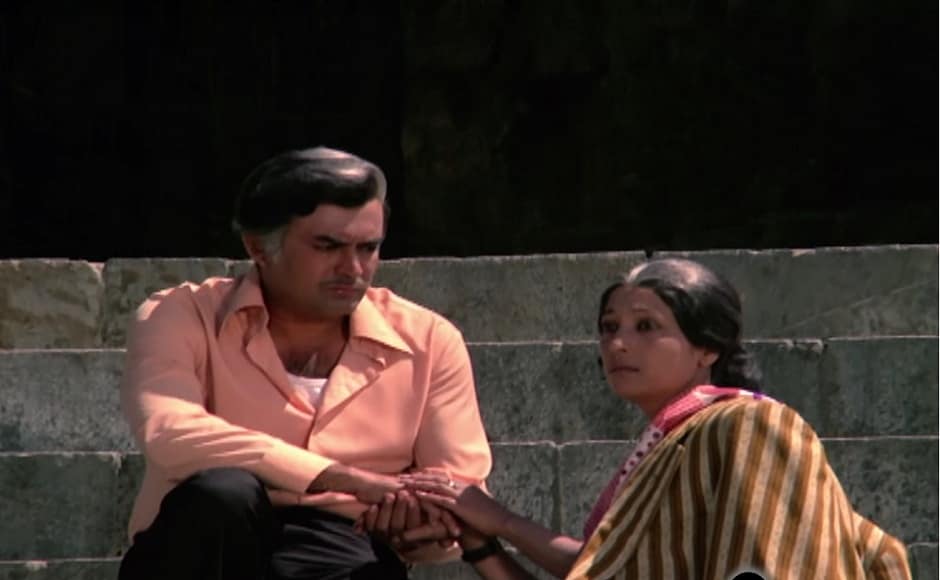 Probably, on of Gulzar's most controversial film, Aandhi, made waves when it was released in 1975. Said to be based around the life of former prime minister of India, Indira Gandhi, this Sanjeev Kumar-Suchitra Sen starrer faced the brunt of it. The film was banned by the Indira Gandhi government during Emergency, and was released after the next elections in 1977. This film, too, was backed by stellar performances by both Kumar and Sen, for which the former also received a National Award. The songs of the film — 'Tere Bina Zindagi', 'Is Mod Se Jaate' — are still cherished by numerous music lovers in India. Screen grab via YouTube. 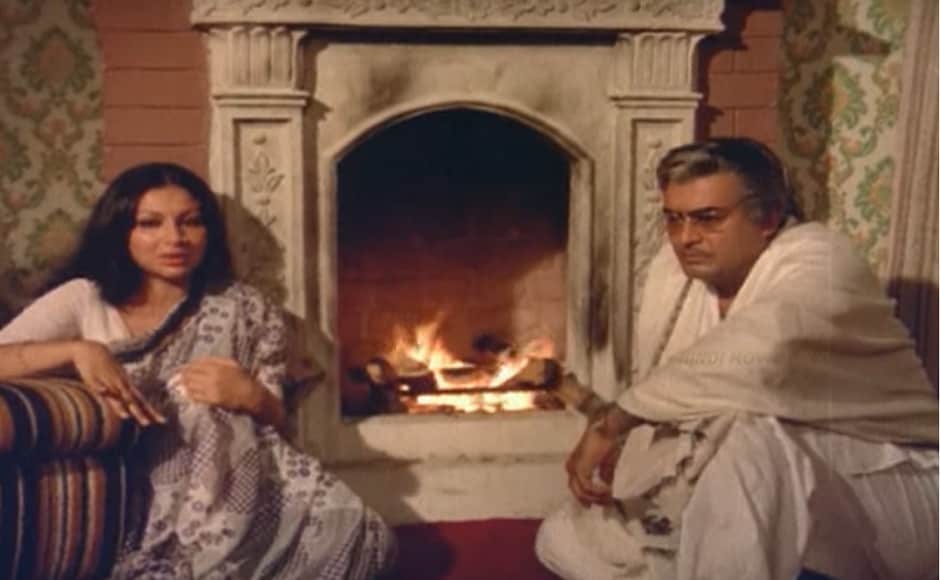 1975's Mausam saw Sharmila Tagore deliver a phenomenal performance in a double role along with Sanjeev Kumar. The film is considered a masterpiece for the subtle performances and the treatment of a subject that the film dealt with. Gulzar received Filmfare Award for the film along with a National Award for the Second Best Feature Film; Tagore was chosen the Best Actress National Award. Screen grab via YouTube. Maachis was a major commercial and critical success way back in 1996, when it released. It dealt with the subject of Sikh insurgencies in Punjab during the 1980s and starred Om Puri, Tabu, Chandrachur Singh and Jimmy Shergill in lead roles. Backed with the soul-stirring music of Vishal Bharadwaj and lyrics by Gulzar, the film's songs had spelled magic in the hearts of people then and linger even now. Screen grab via YouTube. 1999 film, Hu Tu Tu remains Gulzar's last directorial venture and stars Tabu, Sunil Shetty and Nana Patekar in lead roles. Gulzar, through this film, spoke about rampant corruption in India and how it affects the young generation and their future. Tabu's performance in the film was one of the high points. Hariharan-Lata Mangeshkar song, 'Chhai Chhap Chhai' was a huge hit and remains the listeners' favourite till day. Screen grab via YouTube.