The cast of the Ashwini Iyer Tiwary-directed Bareilly Ki Barfi, has been extensively promoting their upcoming film. Rajkummar Rao, Kriti Sanon and Ayushmann Khurrana were recently seen at a radio station, publicising their film. 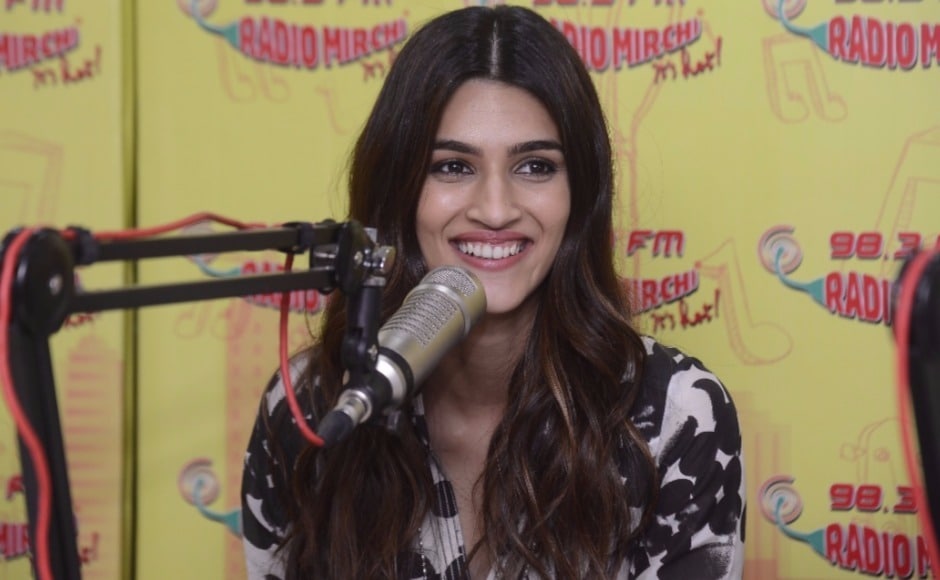 Bareilly Ki Barfi is the story of Bitti (played by Kriti Sanon) who rebels against the conservative norms set by her family. Her parents want to get her married, but Bitti just doesn't want to settle down. 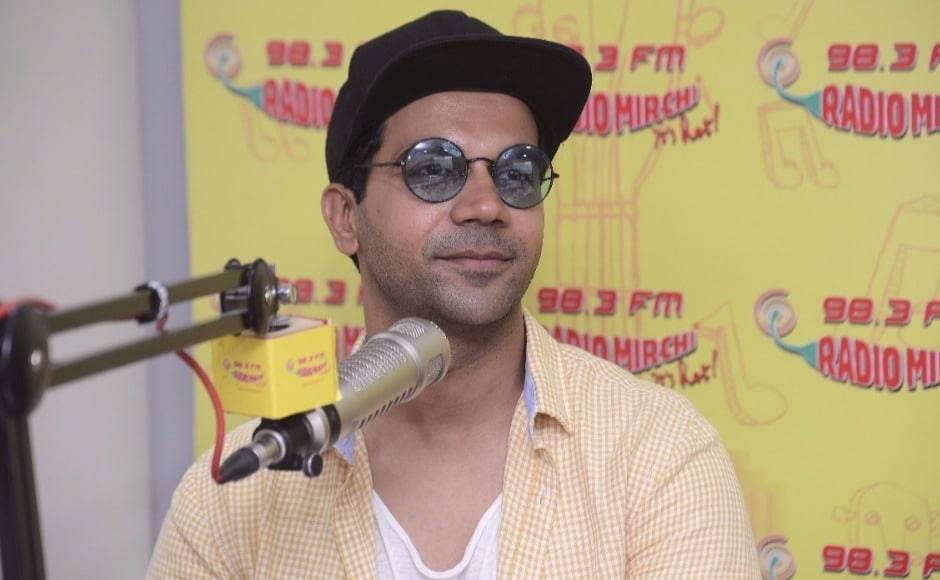 Enter Ayushmann Khurana, who is in love with her, and enlists Rujkummar Rao's help to win her heart — but she ends up falling for the latter instead. 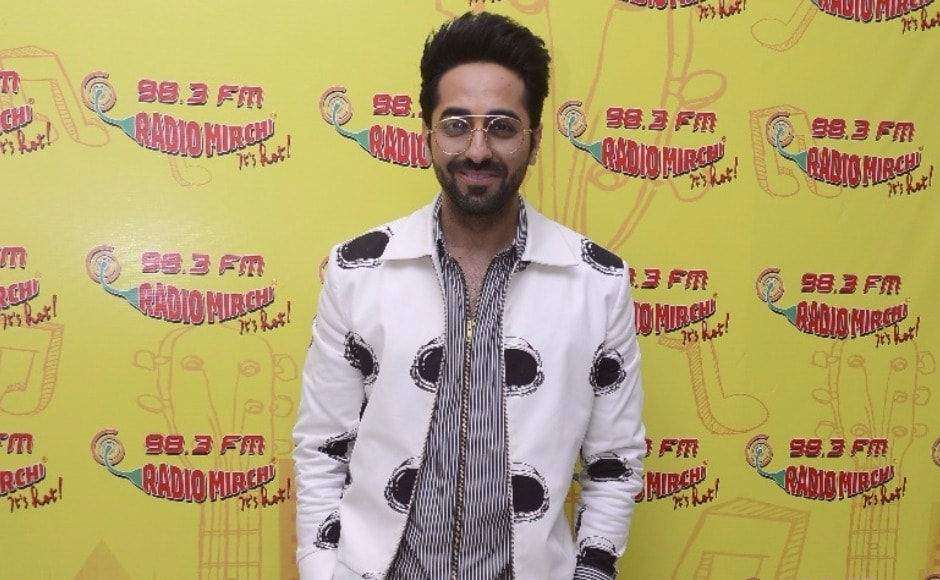 If we go by Aishwiny Iyer Tiwari's past work like Nil Battey Sannata, we can expect the film to be a realistic take on relationships with a hint of humour and very real, grounded settings. 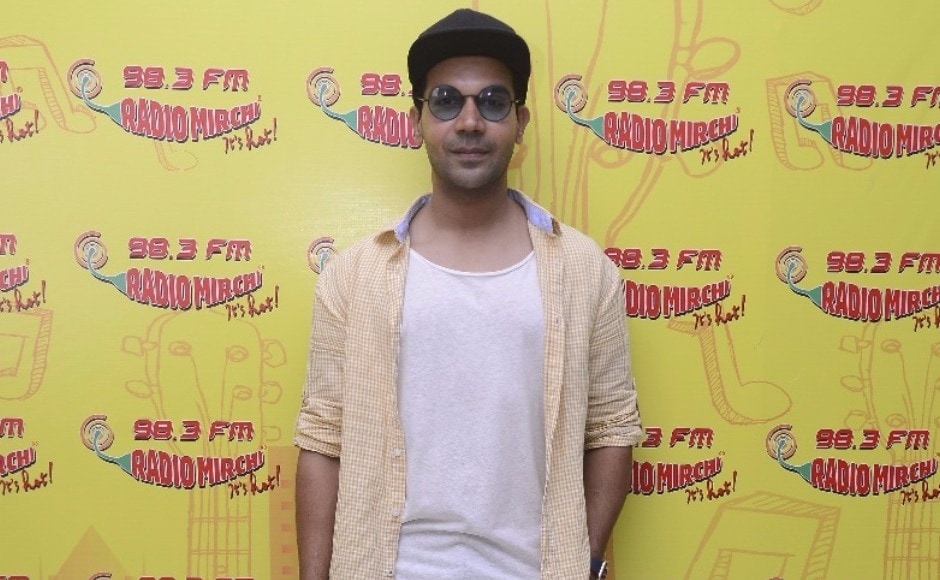 The film will be out in theatres on 18 August, along with the Shraddha Kapoor starrer Haseena Parkar.