Game of Thrones, then and now: Over seasons 1 to 7, how have the characters changed? Arya was a scrap of a girl when we first knew her in Season 1 of Game of Thrones, duelling with Syrio Forel, scrapping with Sansa, and setting great store by Needle. Post-Braavos training, a girl has learnt how to be a cold-blooded assassin. Arya isn't the only season one character to have undergone a sea change over this seven-season journey of Game of Thrones. Petyr Baelish swapped his dandified demeanour for something more subtle and brooding in seasons 6,7. Bran was climbing up Winterfell's ramparts with nary a care for his safety in season one. In the time since, he's emerged as one of the major players in Game of Thrones whose powers could very well decide the course of the Great War to come. Cersei's tresses were shorn just before her walk of shame. But when she crowned herself Queen of the Seven Kingdowms, she also eschewed her feminine gowns for an armour-like, no-frills look. Daenrys Targaryen is a true believer of the adage, 'When in Rome'. We've seen Dany undergo several style changes over the course of Game of Thrones — from being Viserys' little sister, to Khal Drogo's bride, to the time she spent in Qarth, then as a queen conquering all the cities along Slaver's Bay, and finally, reaching her family home of Dragonstone. Who remembers the Jaime Lannister who callously pushed Bran Stark off the tower at Winterfell, quipping: 'The things we do for love'. The Jaime of now is short one hand, and that devil-may-care attitude. From Stark bastard to King in the North — what a long journey Jon's had. As has his half-sibling (actually, cousin!) Sansa. From being the girl who wanted nothing more than to marry Joffrey Baratheon and be his queen, Sansa's gone down the feed-her-evil-husband-to-his-own-hounds route. Ah Theon. Who knew the insouciant lad of old would one day transform into Reek? 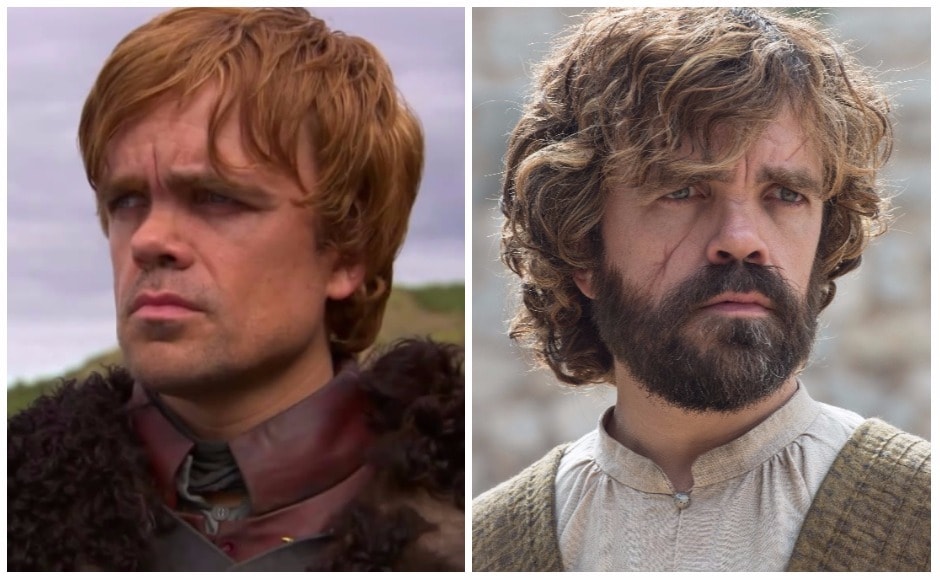