Game of Thrones season 7: From Cersei Lannister to Sam Tarly, a look at character transformations Cersei Lannister, from being the Queen Mother in Season 5 to doing the Walk of Atonement in Season 6 and finally sitting on the Iron Throne as Queen of the Seven Kingdoms, has had quite a transformation -  both in character and appearance. Images from AP and Facebook 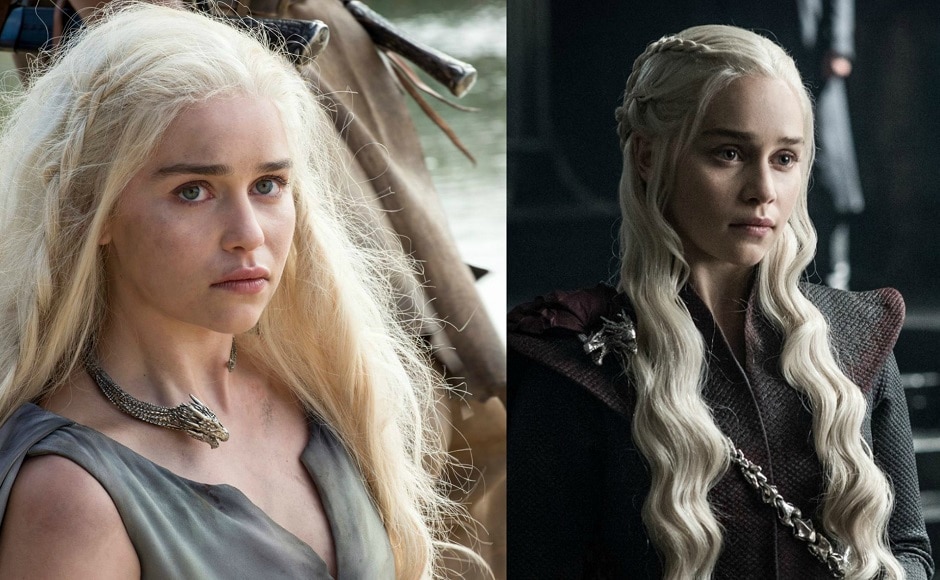 Daenerys Targaryen lost her regal demeanour for a brief time in Season 6 when she is taken as a prisoner by the Dothraki, but being the Breaker of Chains herself, she soon redeemed her status and how! She is all set to take the throne as she sets foot in Westeros. Images from Facebook Arya Stark, a character who has had one of the biggest about-faces among GoT characters, has become a sorted, focussed warrior post her stint at the House of Black and White in Braavos in Season 6. She will definitely be a force to reckon with in the upcoming episodes. Images from Facebook and AP From being the petite and gullible maiden in the early seasons to being the frightened and tortured woman until Season 5 to a thoughtful, smarter and wiser lady in Season 6, Sansa Stark has done it all. Remember the smirk on her face while Ramsay was being devoured buy his own trusted Hounds in Winterfell? Images from Facebook 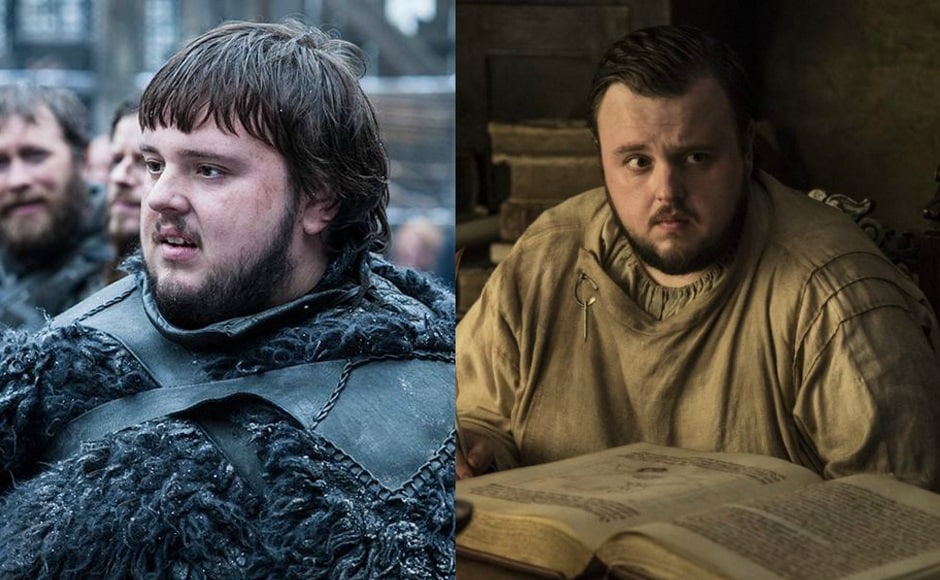 Samwell Tarley has always been adorable. The plump and inept steward at the Night's Watch might not be a brave and skilled warrior, but he definitely has brains and we have seen that through all these seasons. His journey from the Wall to the Old Citadel has changed him both in looks and appearance. Image from Facebook and Twitter 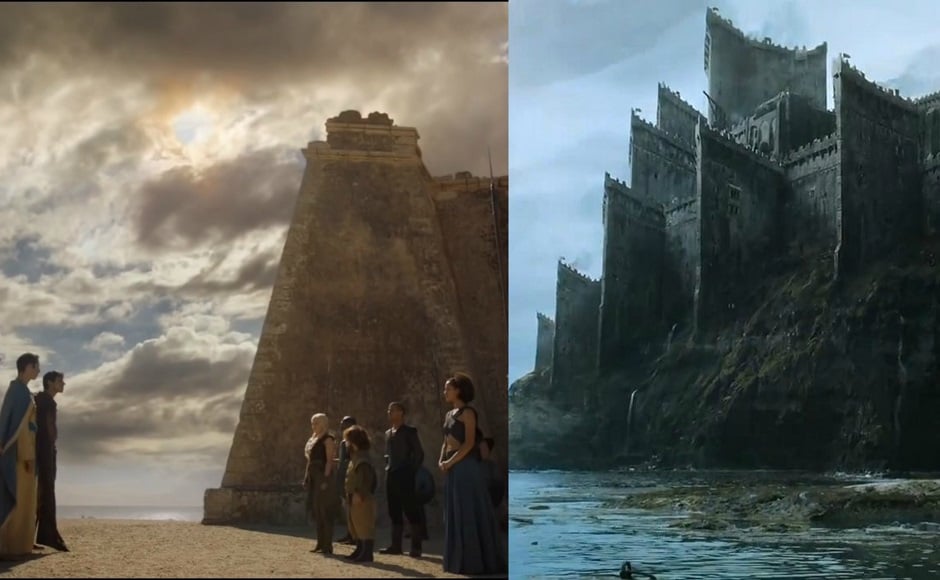 Not only people, but places have also seen huge transformations. Until now in Game of Thrones, Daenerys was shown outside Westeros, mainly in Meereen and its huge pyramids. But now she has returned to her birth-place Dragonstone. Images from Twitter