Sanjay Leela Bhasali's Padmaavat released on 25 January, 2018 after massive protests against the film by a slew of fringe groups. Facebook Raees, starring Shah Rukh Khan, was one of the biggest moneyspinners at the box-office in 2017. With SRK's suave and slightly-negative shaded character, Raees set benchmarks for films to come in the future. The film released on 25 January. Facebook 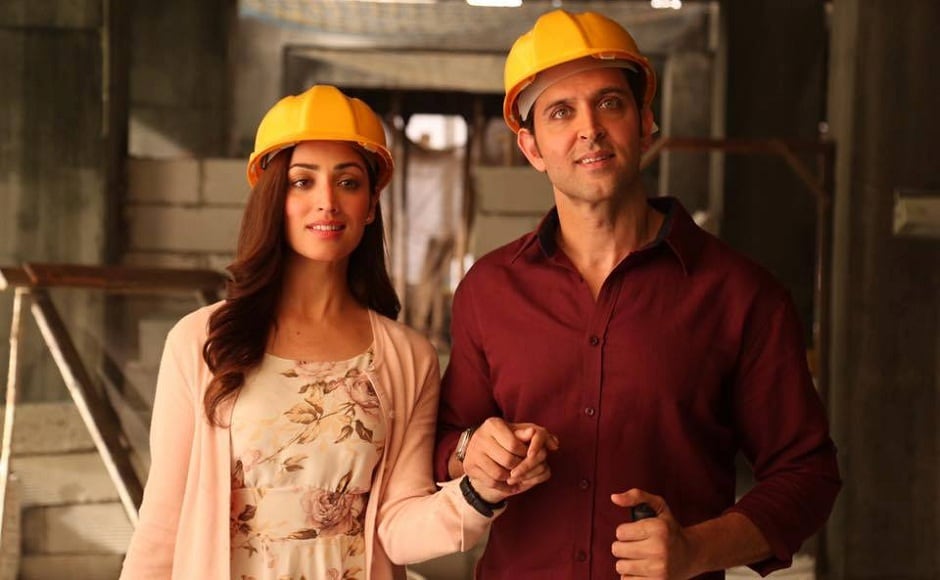 Hrithik Roshan-Yami Gautam starrer Kaabil released on 25 January, 2017 and clashed with Shah Rukh Khan's Raees. In spite of two big films being at loggerheads at the box-office, success came knocking to both of them. Facebook Airlift starring Akshay Kumar and Nimrat Kaur continued Kumar's winning streak as the Indian patriot who comes to the rescue of fellow countrymen in times of adversity. It released on 23 January, 2016 Akshay Kumar starring Baby was a massive success at the box-office. It released on 23 January, 2015 and marked the beginning of Kumar's 'poster-boy of patriotism' image. Facebook The 2012 Hrithik Roshan-Priyanka Chopra-Sanjay Dutt starrer Agneepath set the box-office on fire. Hrithik's killer action moves and impeccable performance as the angry-young man; Sanjay's classic Kancha act was widely appreciated, both by the audience as well as the critics. The film released on 26 January, on the eve of Republic Day. Facebook.