A recent study shows that of all the big tech companies, Google collects the most data from users, beating out Meta, Twitter and Amazon, whereas Apple collects the least.

Big Tech or the largest tech corporations, would like us to believe that they really care about their user’s data and privacy. Unless you’ve been living under a rock for all these years, you should know that this is a myth. 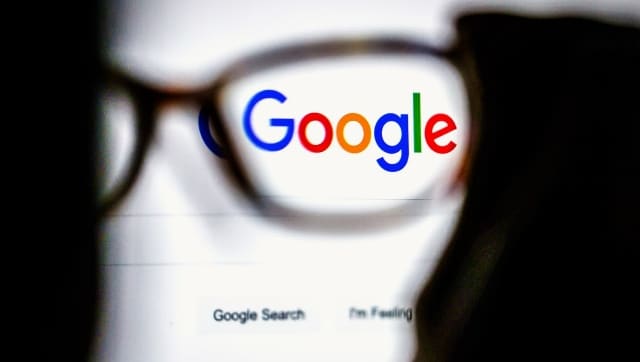 The reality is, that all tech companies, even the ones who claim that they have a “user privacy first” policy, collect some data or the other. Almost all the big tech companies have been accused of spying on these data and using them for personal gains, mainly through advertising and some other covert marketing operations.

A recent analysis conducted by StockApps.com has revealed which company collects the most data and just how much data of yours gets tracked.

StockApps’s analysis has revealed that of all the tech companies that one interacts with on a day-to-day basis, Google collects the highest amount of user data, much more than what Meta, formerly Facebook was accused of.

“Most people do not have the time or patience to read privacy policies that can be several pages long for each website they visit. Also, it is quite unlikely that all users have a background in law to properly grasp the privacy policy,” Edith Reads from StockApps.com said in a statement.

Given that Google’s entire business model depends on data, this should come as no surprise. Cyber security experts have often postulated that instead of thinking of Google as a benevolent service provider, it would be better to think of them as an advertising and marketing company, that their real customers aren’t end-users who use their services, but big corporations who have something to sell.

Back in 2021, a group of researchers, from Trinity College Dublin, Ireland, found that Google collects about 20 times more data from Android devices than Apple Does from their iPhones.

Facebook and Twitter also save far more data than is necessary. However, Facebook primarily stores the data that users enter. When it comes to user privacy protection, Apple does a better job than Amazon with storing only those data that are required to keep users’ accounts active. According to the report, this is because their website is less dependent on advertising revenue than Google, Twitter, and Facebook are.

However, that is about to change. In recent months, Apple’s revenue from advertising has grown exponentially. Naturally, they will be exploring their options down the line.

Elon Musk is worried about Apple suspending their ad spending on Twitter. He is also trying to avoid the 30 per cent commission that Apple charges on transactions through the App Store. Most of all though, Musk is pissed by Apple’s guidelines for content moderation for apps on App Store.

Known for creating the first home video game system console, Jerry Lawson was a pioneer in the world of video games