Fire breaks out in apartment in near Mahalaxmi temple in Mumbai, no injuries reported

Mumbai: A fire broke out in a residential apartment near the famous Mahalaxmi temple in South Mumbai, officials said. 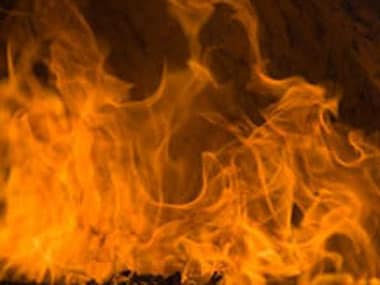 However, no injuries or casualty were reported, they said.

The blaze broke out in the fourth and fifth floor of the Tirupati Apartment at around 3.20 pm, a senior official of the fire department said.

According to him, eight fire engines and five water tanker have been pressed into service and the fire was under control.

The operation to douse the fire was underway, he added.