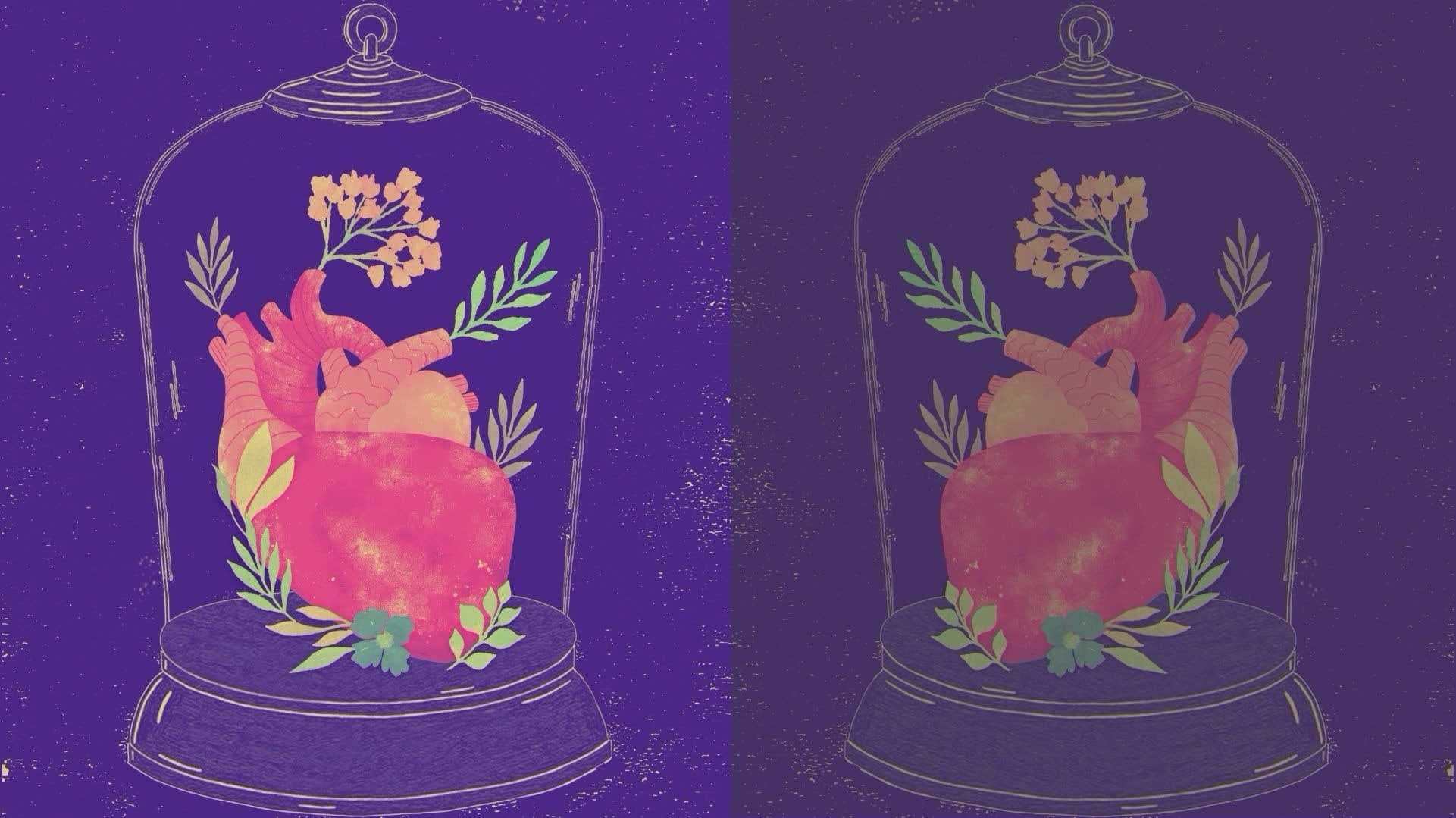 The Supreme Court's decision to strike down portions of the draconian Section 377 of the Indian Penal Code has heralded a new age in India; one where the LGBTQI community is one step further in the fight for equal rights. It marks the start of more large-scale changes in education, employment and marriage, as well as bringing to an end the wide-scale discrimination that queer people face.

Literature has been at the heart of the LGBTQI movement, whether as a form of protest or simply a means to express that which society deems unacceptable. Aditi Angiras and Akhil Katyal, editors of an upcoming anthology of queer poetry from South Asia, share some of their work written over the years, which explores love, identity, and language, among other themes.

there are days when i really miss you, sylvia

things were different that one night

and you had met me

between the jazz and poems and

you'd stumble and step on my toes

so we'd end up dancing all night

you'd quote me my poems

and i'd court you, more poems

where you'd not need to be you

and i'd not need to be hughes

to be huge with the ladies

"I dreamed that you bewitched

me into bed (oh sylvia)

kissed me quite insane."

head in the clouds, you'd got me

now that we're sober, tell me

dear sylvia, would you still die

with your head in the oven

or, stay, six years later, to

hold my hand at the stonewall riots?

Say, won't you write me a poem

to tell me we're real, alive not dead

(I think I made you up inside my head.)

I must have been nine when I first saw Dilruba,

who loved his neighbour's wife, quite inexplicably,

'coz the joke was the limp-wristed, see-saw Dilruba.

such a 'Chakka', the whole room was like "Haw Dilruba!"

The worst is I remember I found it funny, I laughed

and yet felt a dread that took years to thaw, Dilruba.

Each morning, the school ground was fifty yards of fear,

a senior had yelled, "Hey," as if finding a flaw, "Dilruba!"

And yet they named him 'that which ravishes the heart,' this

was also his meaning, Akhil, just that you never saw Dilruba. when the girl kisses the ugly frog

it turns into a charming prince

but in my fairy tale i think

on the days it wants to get out

In the Urdu Class

I confused my be with pe.

He asked me to write ‘water’,

Who knew they’d make them so close,

Both difficult to hold on to. I Will Meet You Again

I will meet you again

maybe as a bit in your imagination

I will come to your canvas

I will mix in your colours,

and sitting in their arms, become

that which you draw.

I do not know how or where

but I will meet you

Maybe I will be a spring

those droplets of water, I will

rub on your body, and

lie on your chest.

I don't know much

but this I know,

all I have done will go

and when this body goes

but the threads of memories

I will cherry-pick those atoms,

and I will meet you again.