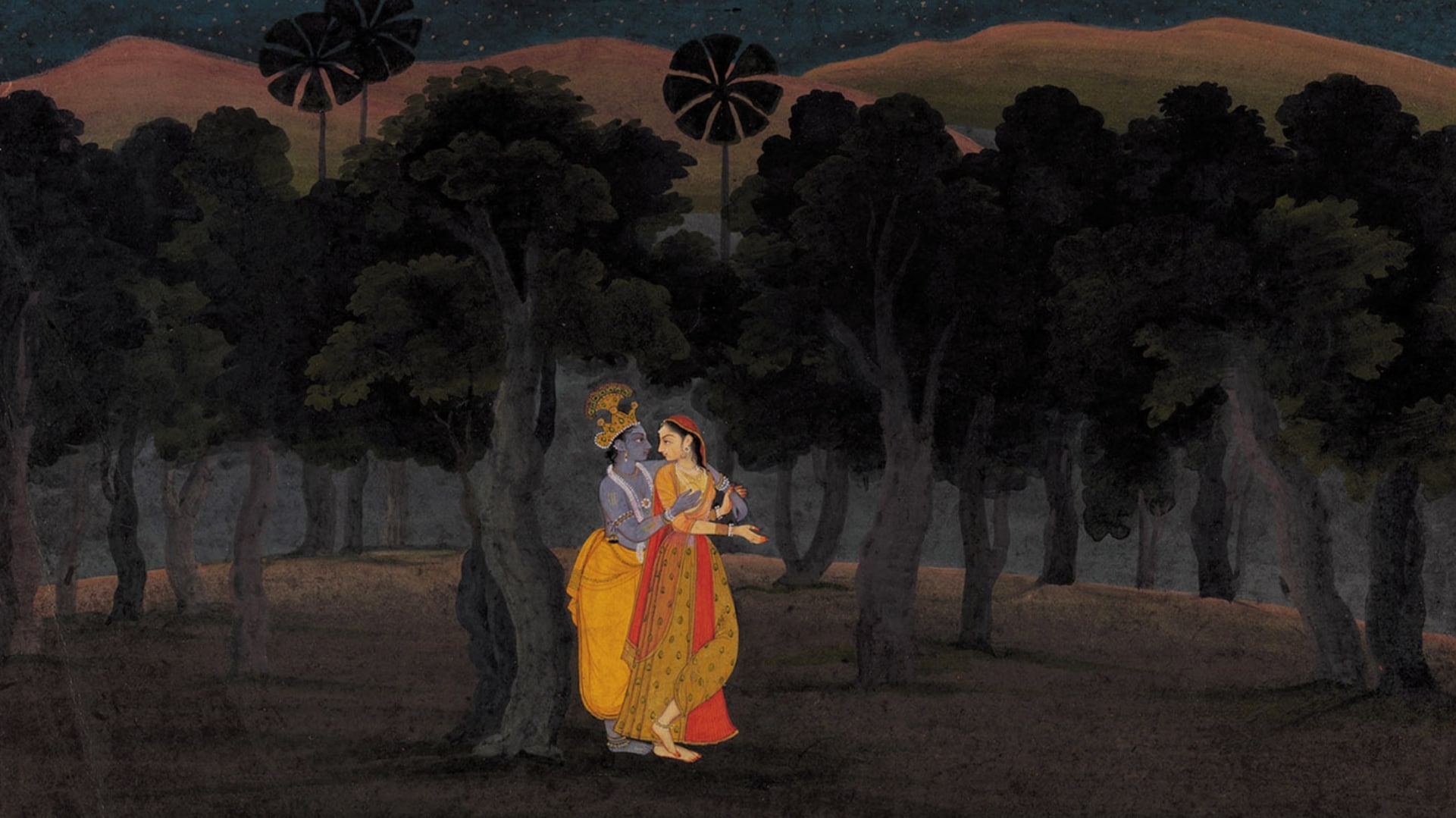 Editor’s note: In India, the monsoon nurtures and devastates; it brings life, and sometimes death; it frightens — and bewitches; it is both anticipated and dreaded; longed for and wished away. It is also inextricably linked with the culture of India. The rains have inspired poets, writers, musicians, artists to create some of their most compelling works. The folk music tradition has been particularly inspired by the monsoon — be it in the North, South, East or West, there’s bound to be a folk song (or several) that speaks of the rain and what it represents. In this series, based on conversations with folk musicians and experts, we examine #MonsoonMusic.

In part 5 — Uttar Pradesh. See more from the series here.

No matter which part of the country they live in, Indians always look forward to the rains every year. The first shower of the season, the evocative smell of wet mud, childhood memories associated with the rain — it is hard not to be swept away by the magic.

The Indian monsoon is a subject that has inspired people who have lived in the subcontinent since ancient times. This ongoing fascination has resulted in the creation of several works of art, starting from timeless poetry and music in Sanskrit — the oldest references of which we find in the Vedas — and in Classical Age poems like Kalidasa’s Ritu Samhara (dated approximately at fourth to fifth CE), a description of the beauty of the six seasons in India.

In these works, monsoon is regarded as a season of romance and fertility. In the next few centuries, the diversification of languages and dialects in the Indian subcontinent was accompanied by a proliferation of music and poetry inspired by the rains.

One of the most striking genres of Indian music, called ‘Kajri’, was thus born in Uttar Pradesh and Bihar.

The most popular examples of the Kajri, a folk song based on the rains, can be found in the Bhojpuri language, but there are similar songs in the sister languages of Awadhi, Maithili, etc. The word ‘Kajri’ comes from ‘kajal’ or kohl, referring to the dark colour of the clouds, which look almost as if they have been smeared with kohl. One also finds a reference to this in the popular phrase ‘kajrare nain’ or dark, kohl-smeared eyes, immortalised in several pieces of music and poetry, as well Bollywood songs (think 'Kajra Re' from the soundtrack of Bunty and Babli). Owing to the raging popularity of the Kajri in the folk music of Uttar Pradesh, this genre was also sung in the ‘Thumri’ style by courtesans of this state and Bihar. Thumri is a style that was popularised by courtesans in medieval India, between the 16th to the 19th century and the early 20th century. The song text of the Thumri is based on a variety of subjects, and generally it has to do with romance. Within the Thumri, we find the sub-genre of Kajri, which features lyrics inspired by the rain. Many of the melodies as well as lyrics were taken from folk Kajris and adapted into Kajris of the Thumri genre.

Folk music was more than just entertainment – it was key to the bonding of a community.

The basic tenet of folk music is that the melody is simple enough to be sung by all in the community. The rhyme scheme and lyrics are also kept simple, so that everyone can understand them and enjoy themselves as they sing along. The themes of folk music pertained to everyday life, so that everyone could relate to them. Lyrics often made references to family members and their relations, moods and day-to-day interactions.

The themes of the Kajri genre remain the same across the folk and Thumri form.

Jhoola: A popular monsoon entertainment in Uttar Pradesh and Bihar. Women would gather with their friends and build swings on trees (generally on sturdy mango trees) and sing while while they swung themselves back and forth. This song genre became highly popular and started to be called ‘Jhoola’.

Viraha: Refers to separation from one's lover/husband. Kajri songs that feature the emotion of ‘viraha’ include descriptions of the woman yearning for her lover, particularly struck by the romantic monsoon weather. The main motifs in Kajri music include Radha and Krishna – the iconic imagery of divine lovers, as seen across different art forms in North India. Other motifs include the mango tree, the kadam tree (commonly known as the burflower tree), the jhoola or swing that is built on these trees. The lyrics also make references to the rapid, looming clouds, particular to Uttar Pradesh, known as the ‘umad ghumad baadal'. The papiha or peacock, seen across Indian art as the companion to women, is also a popular feature in Kajri songs.

(How do I go play with my friends in the rain when I see the dark clouds gathering quickly?)

(The sister-in-law warns the woman, “You are going alone down that road, without a friend, what if some lout comes and stands in your way?”)

(The woman responds saying, when you speak like this, it pierces me like a bullet. You should come with me to my village in the rains)

(To that, the sister-in-law says, “I swear on the Holy river Ganga that I will not let you go. If you start to go, I will stand in front of the door and block your way.”)

The song is a dialogue between a woman and her sister-in-law (bhauji and nanad). Several folk forms of Uttar Pradesh and Bihar feature dialogues between these two relatives, who are sometimes depicted as fast friends and sometimes as irritated with each other, but always as close companions who can share secrets as they are generally of the same age and cultural upbringing.

In this song, the sister-in-law warns the woman not to go outdoors as it could rain heavily. She starts to list out all the reasons why she shouldn’t go, but the woman is of a carefree spirit and wants to go outdoors and play in the beautiful weather anyway.