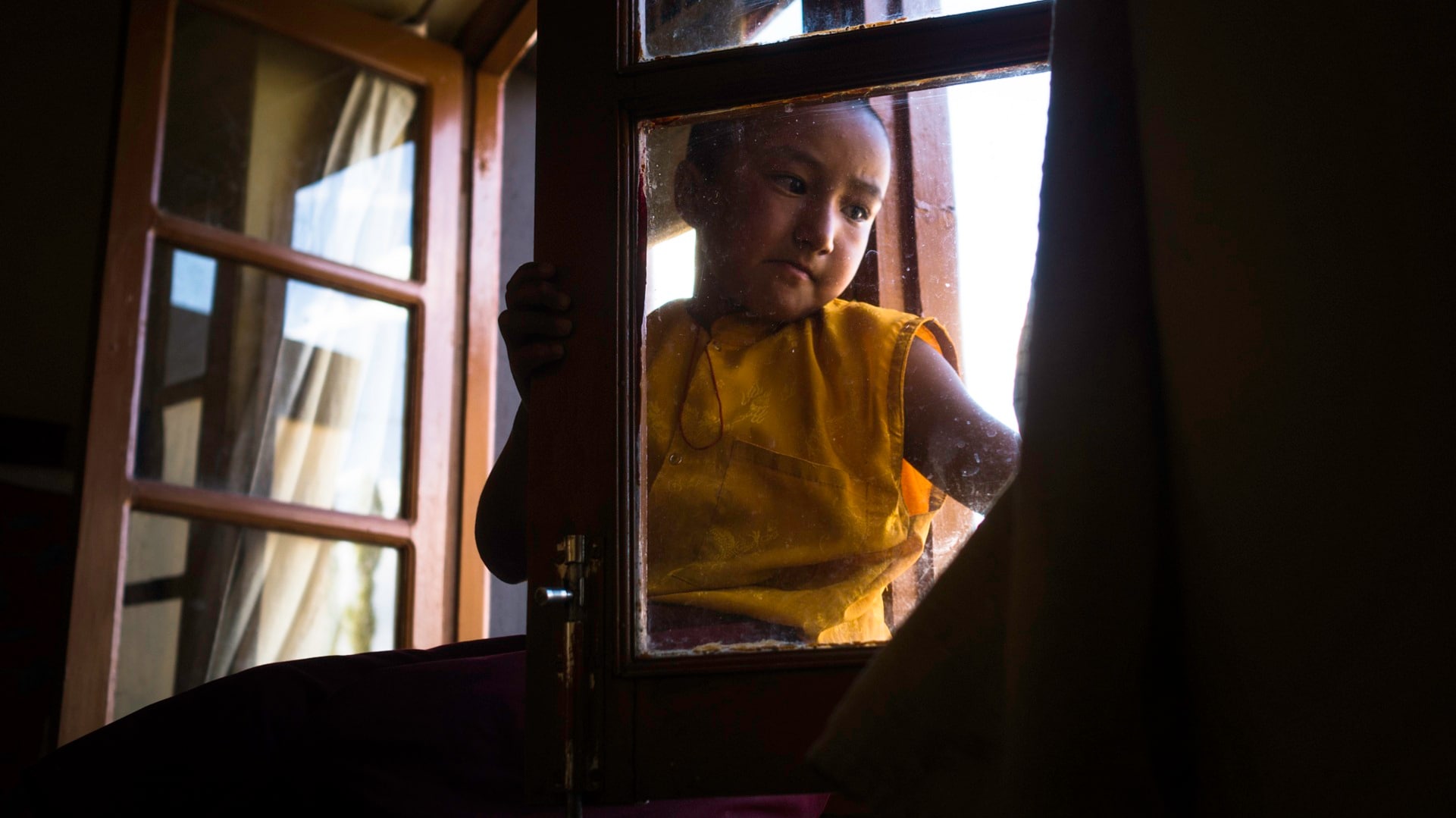 It is said that the Buddha's maternal aunt, and later, adoptive mother — Mahāprajāpatī Gautamī — walked over a hundred miles to petition for the rights of women to seek monastic ordination. She was ordained as the first nun (bhikkhuni) by the Buddha, opening the doors for many other women who wanted to walk a similarly spiritual path. Ever since, there has existed a tradition of nuns' ordination in Buddhism. Ladakhi women have been studying and practicing the Buddha dharma ever since, with several being ordained. 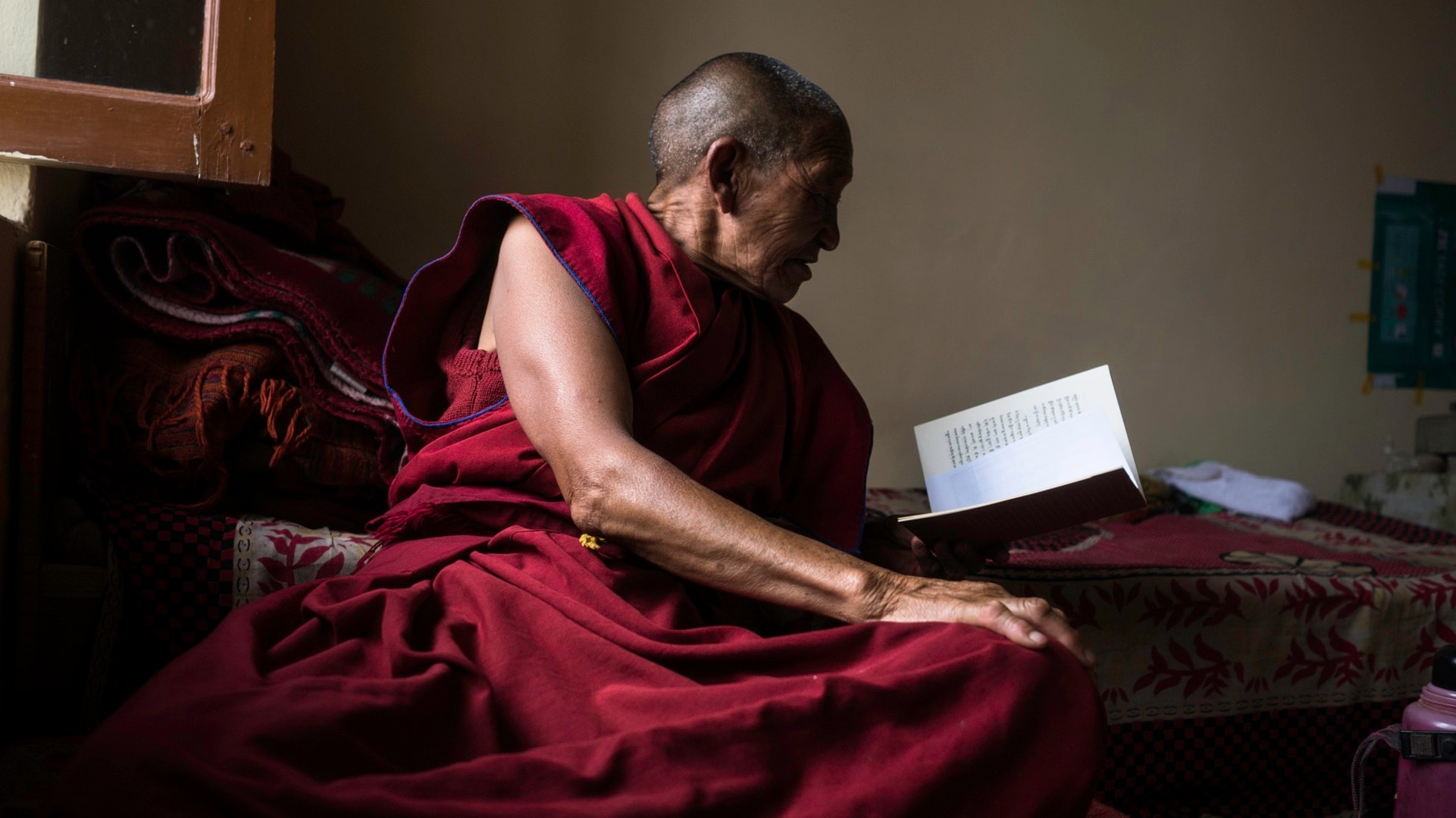 However, for several years now, the nuns' status has seen a steady decline. A gender hierarchy was established where the nuns served under monks who directed and supervised them. While the monks lived in the ancient monasteries, the nuns struggled to find homes due to lack of nunneries. These women continued to stay with their families, serving immediate and extended relatives. Gradually, it became a custom for a family to have one daughter who wore her head shaved and led a celibate life while continuing to help at home. In the '90s, the number of women seeking ordination dropped drastically, as did the number of nunneries. Community support for the nuns had tapered off, and the women were given no special status or respect even by the monastic institutions. Unlike monks, nuns were prohibited from performing public rituals — which meant no donations. By 1994, Ladakh had only 300 nuns. The woman who changed this scenario is Dr Tsering Palmo, the founder of the Ladakh Nuns Association (LNA). Dr Palmo was the first Ladakhi nun to be trained as a doctor in Tibetan medicine in Dharmashala. When she returned to Ladakh after completing her studies, the miserable state of the Ladakhi nuns drew her attention. 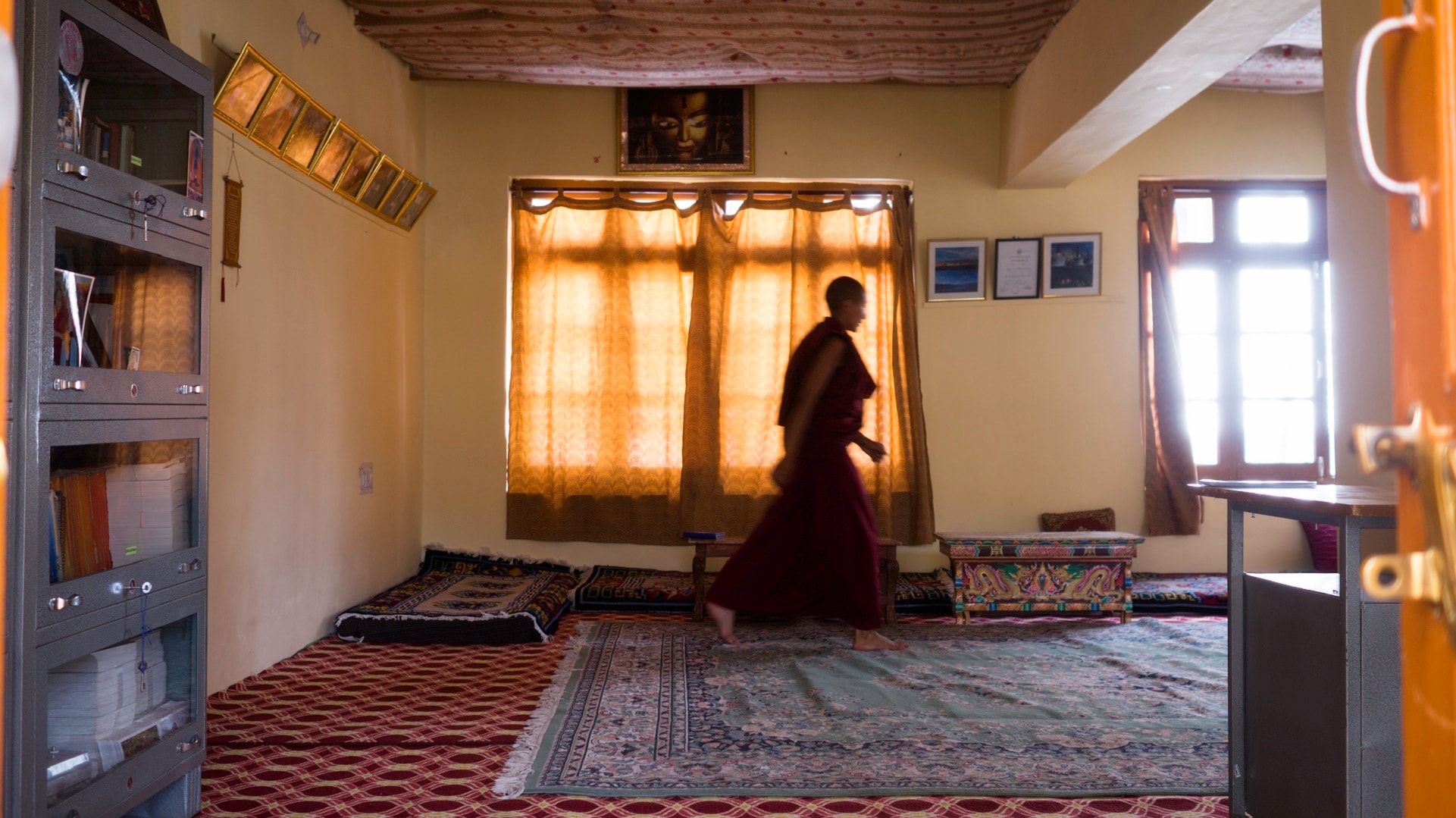 She began surveying numerous nunneries in remote villages, and recalls: “These women desperately needed help. They had no food to eat and a few even served their families as domestic helps. Many of them never got a chance to learn about dharma, they simply shaved their heads and wore normal clothes. There was no time for meditation, no knowledge of the spiritual path and no one to guide them.” 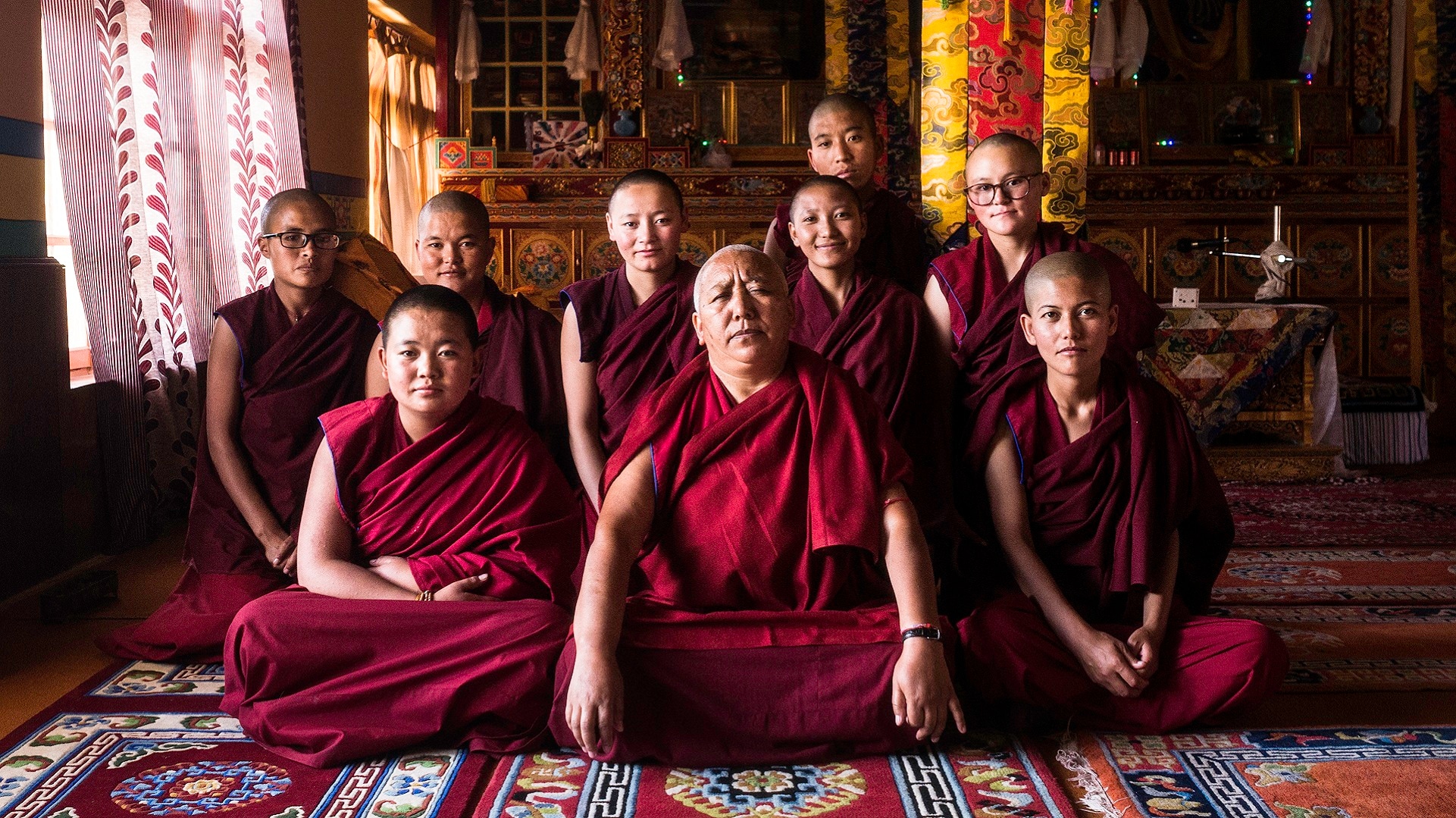 Dr Palmo decided she would work towards helping, supporting and empowering these women.

Dr Palmo was born into a poor family in Mahto village, some 15 km from Leh. Seated in her small office — well-stocked with Tibetan medicines — she recounts, "My father would treat animals with local herbs and in return, the villagers would give him the local liquor called 'chang'. He would get violent once drunk. Domestic violence was common in the village and the women suffered silently, accepting it all as karma for their past life. I was deeply affected by such incidents and at a very a young age, I decided to become a nun." 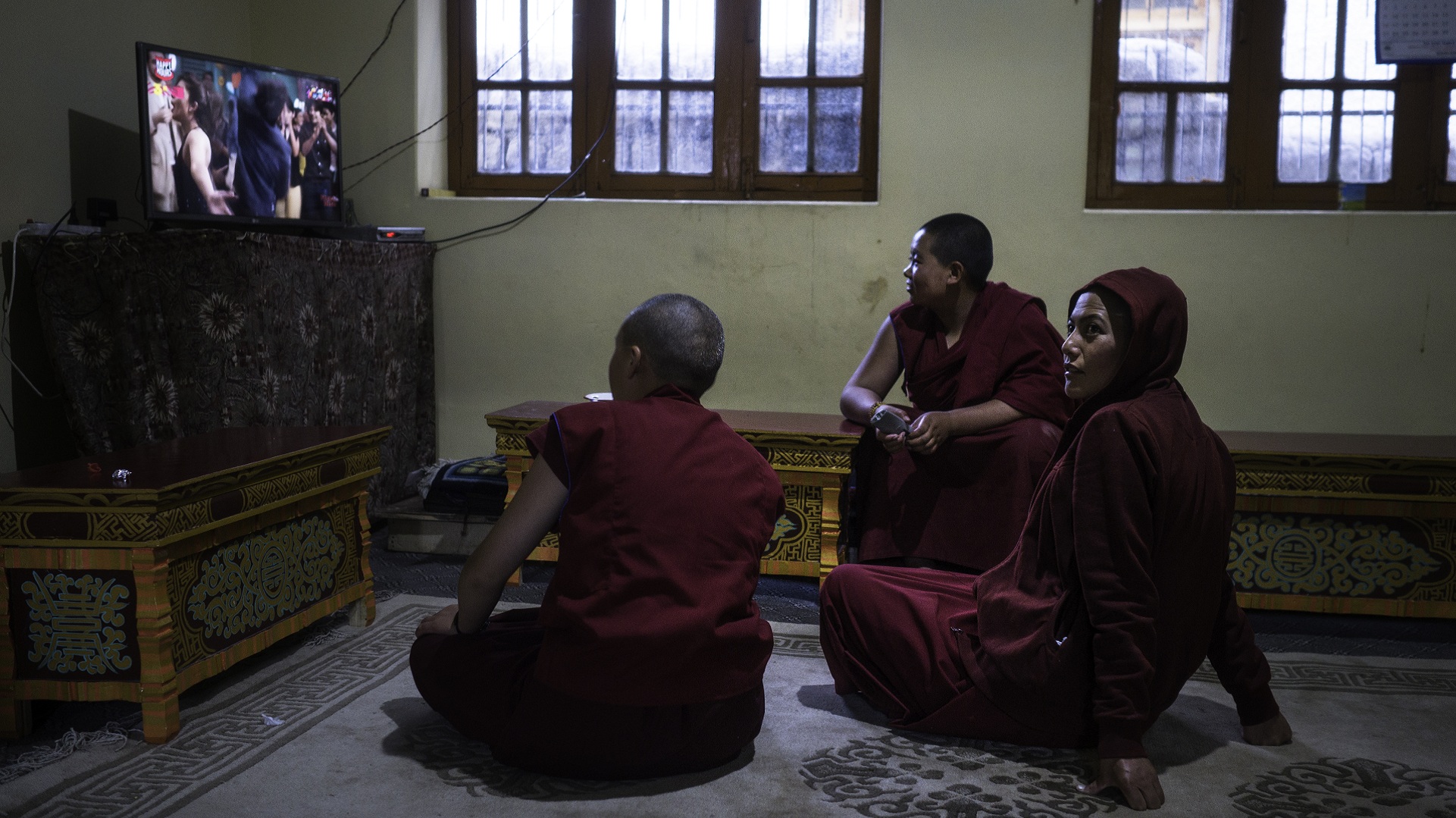 Due to lack of facilities and family support, Dr Palmo had to put off her hopes for a while, but the longing for an ordained life never abated. While studying medicine in Dharamshala, at the age of 21, she finally realised her dream of becoming a nun as well. When she returned home, she paused her practice as a doctor as she felt working to uplift the conditions of the nuns was a more pressing issue. Dr Palmo observed the effects of deep-rooted sexism on the nuns. While the men dominated the higher religious positions, women lacked confidence due to limited access to modern education and merely followed the men's orders. Unsurprisingly, an emphasis on modern education is one of the most important aspects of the LNA's agenda. By 1996, when Dr Palmo began her mission to empower the nuns, their numbers had nearly dwindled to nothing. With her efforts and those of sponsors, the community of nuns is now 1200-strong, with the majority of them under 30 years of age. Ladakh now has a total of 28 nunneries, of which nine are flourishing under the aegis of LNA. 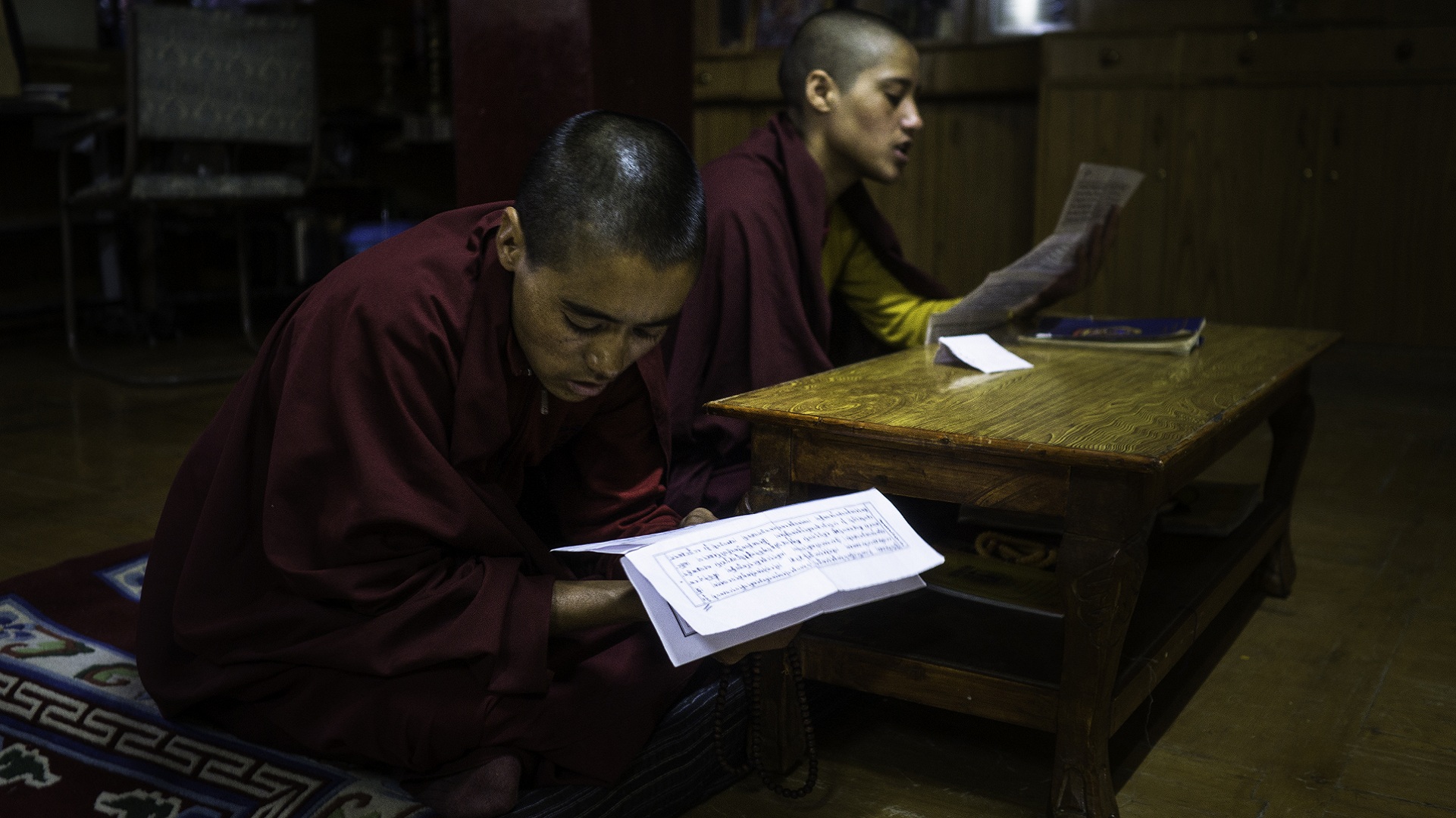 The young nuns now go to good schools and are also studying traditional medicine, philosophy, and excelling in various fields with the support of sponsors from India and other countries. LNA is sponsoring students who are pursuing their education in Varanasi, Dharmshala and Karnataka. For elderly nuns, the LNA has built a self- sustaining nunnery in Nyerma village. 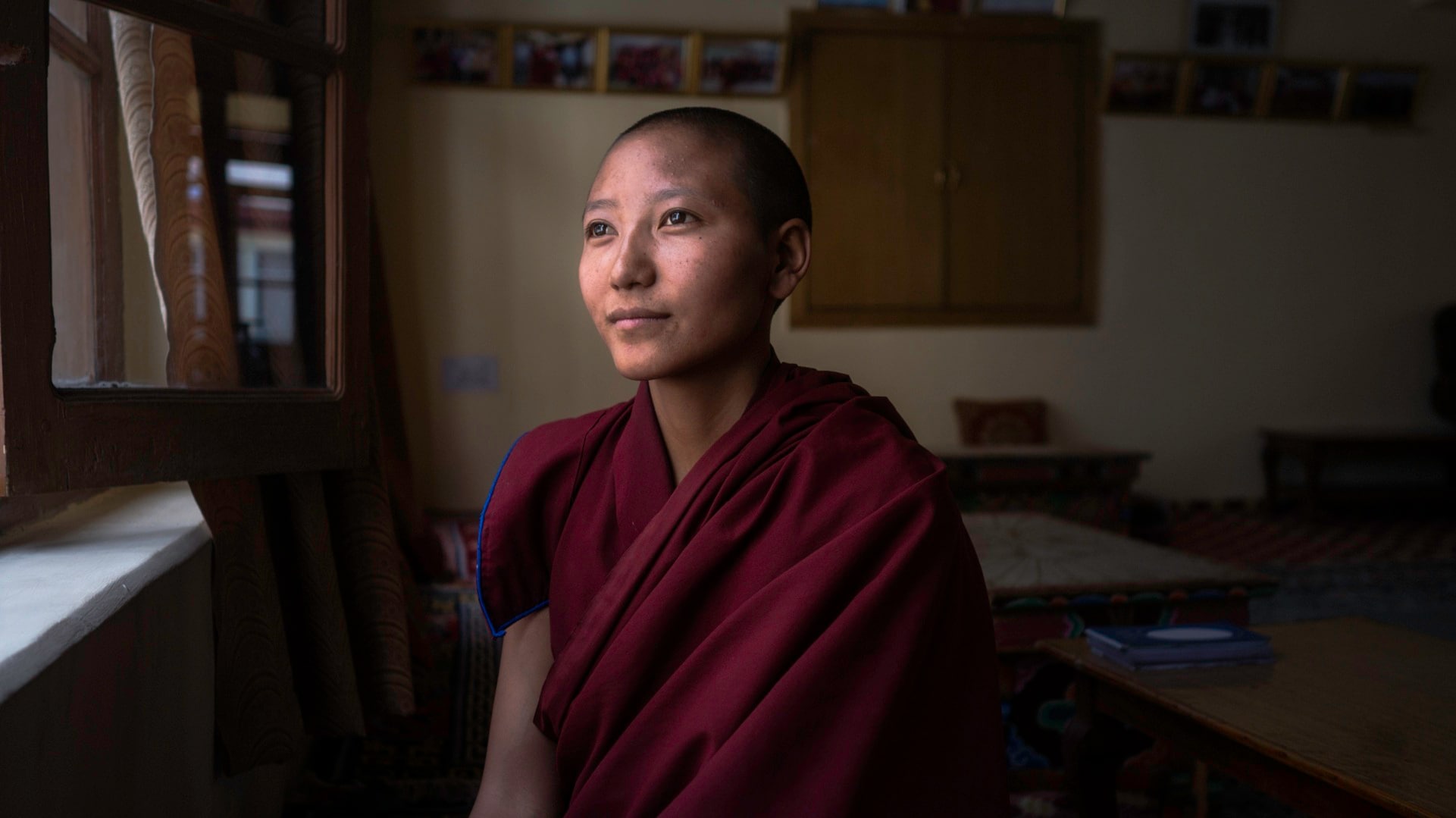 Chattnyangling nunnery in Nyerma village is just 8 km away from Leh town, and is a unique experience for travellers. It allows them to stay, eat and pray with the nuns in comfortable, modern accommodations. The nuns grow their own food in the organic garden, which they share with their guests. This not just allows young nuns to interact with Indian and international guests, but is also an opportunity to learn different arts and crafts from the visitors. 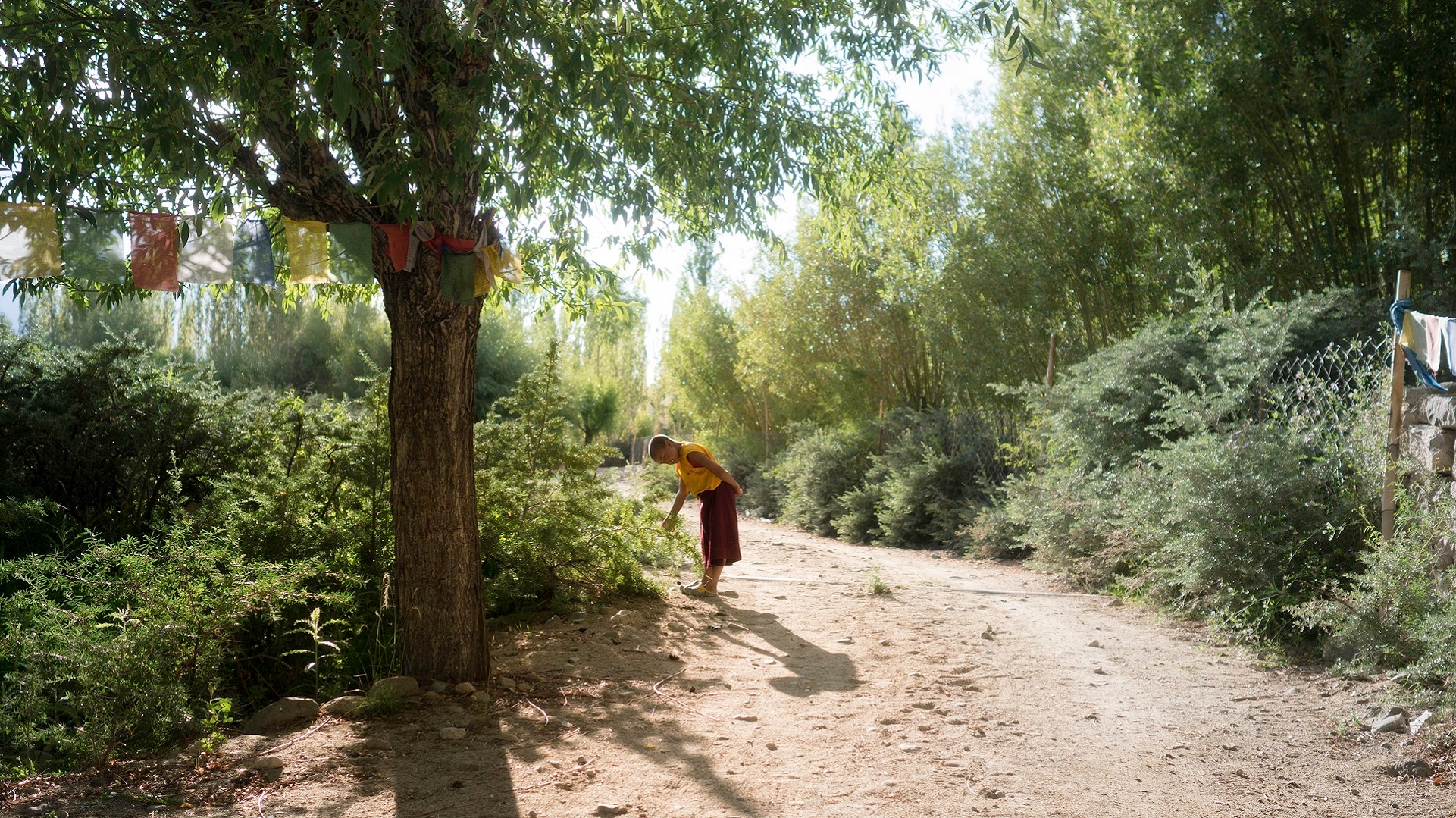 Ladakh has changed a lot over the past 10 years due to the tourist influx; the younger generation is perhaps the most deeply affected. As children spend most of their time on gadgets and social media, it has become harder to opt for the difficult path to becoming a monk or nun. The monasteries too fear that the number of monks and nuns will fall as a consequence of modernism. 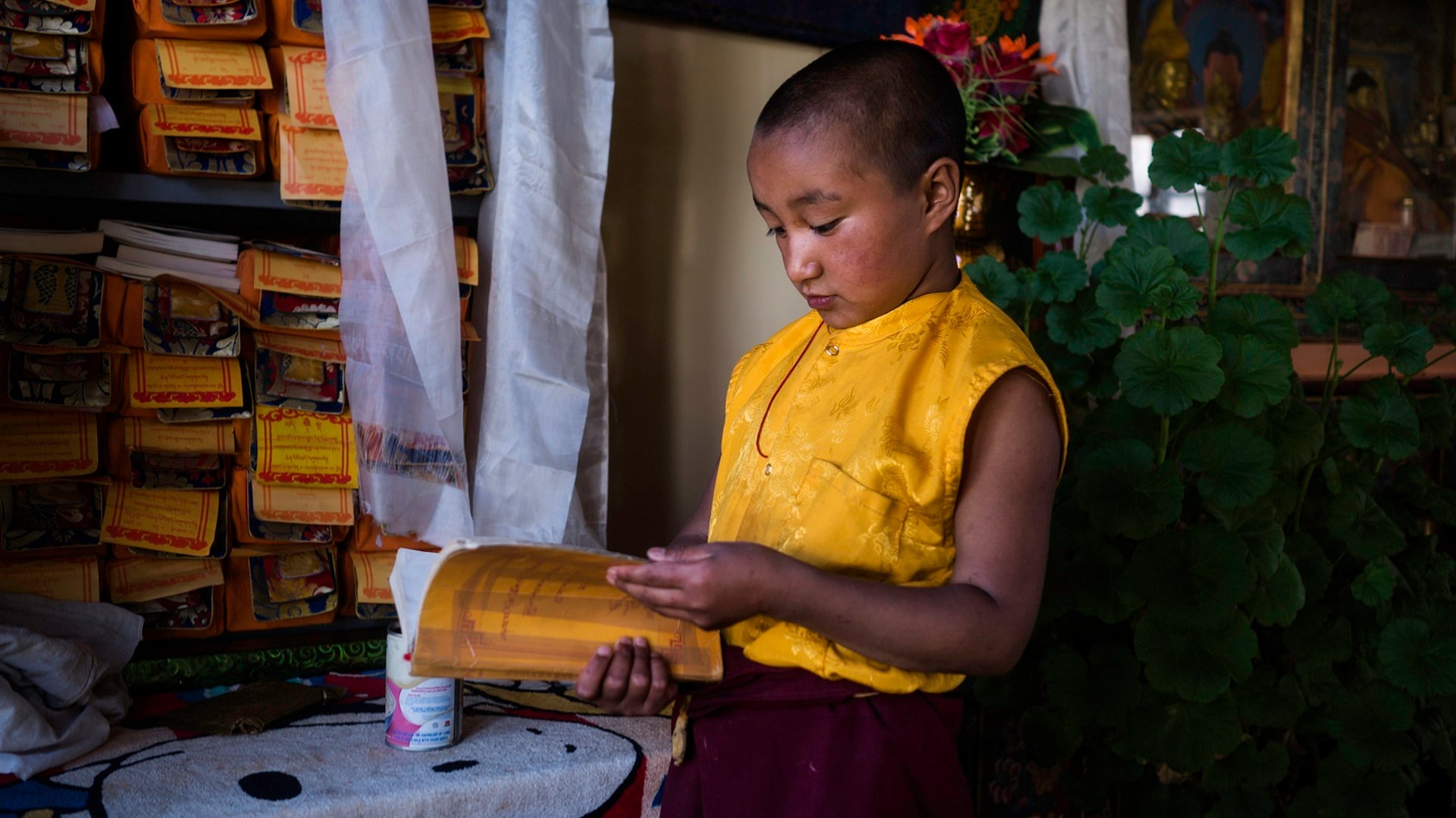 However, Dr Palmo isn't worried. “The desire to become a nun or a monk is an inner calling," she points out. "When one wishes to serve people and wear the robes of love and compassion, nothing can stop them.”

— All photos by Deepti Asthana