The burning of Kashmir's schools ​began in 2016, a few months after armed forces ​hunted down and killed the militant leader Burhan Wani. Arsonists set alight more than 36 buildings in southern reaches of the valley, ostensibly to counter the state administration's efforts at stabilising those regions that were particularly restive following Wani's death. That these schools served as election counting centres and polling stations, and housed security forces provided additional incentive to those who lit the fires. The winter chill arrested the arsonists' progress somewhat, but with the thaw setting in, and Kashmir going to by-elections early in April, the flames mounted once more. Javeed Shah, a photographer from Srinagar, spent a week making pictures of the burnt-out ends of some of these torched schools, a set of which is presented here. Large-scale agitation was noted across several areas in the Valley during the polls scheduled for the Srinagar constituency Lok Sabha seat. This is a window of the government middle school in south Kashmir's Padarpora, Shopian — a designated polling station for the Anantnag bypoll of 12 April, 2017 — which was set ablaze. The school was burned by "unidentified persons" on 11 April, 2017 in retaliation to the civilian deaths that occurred during the Srinagar bypoll. 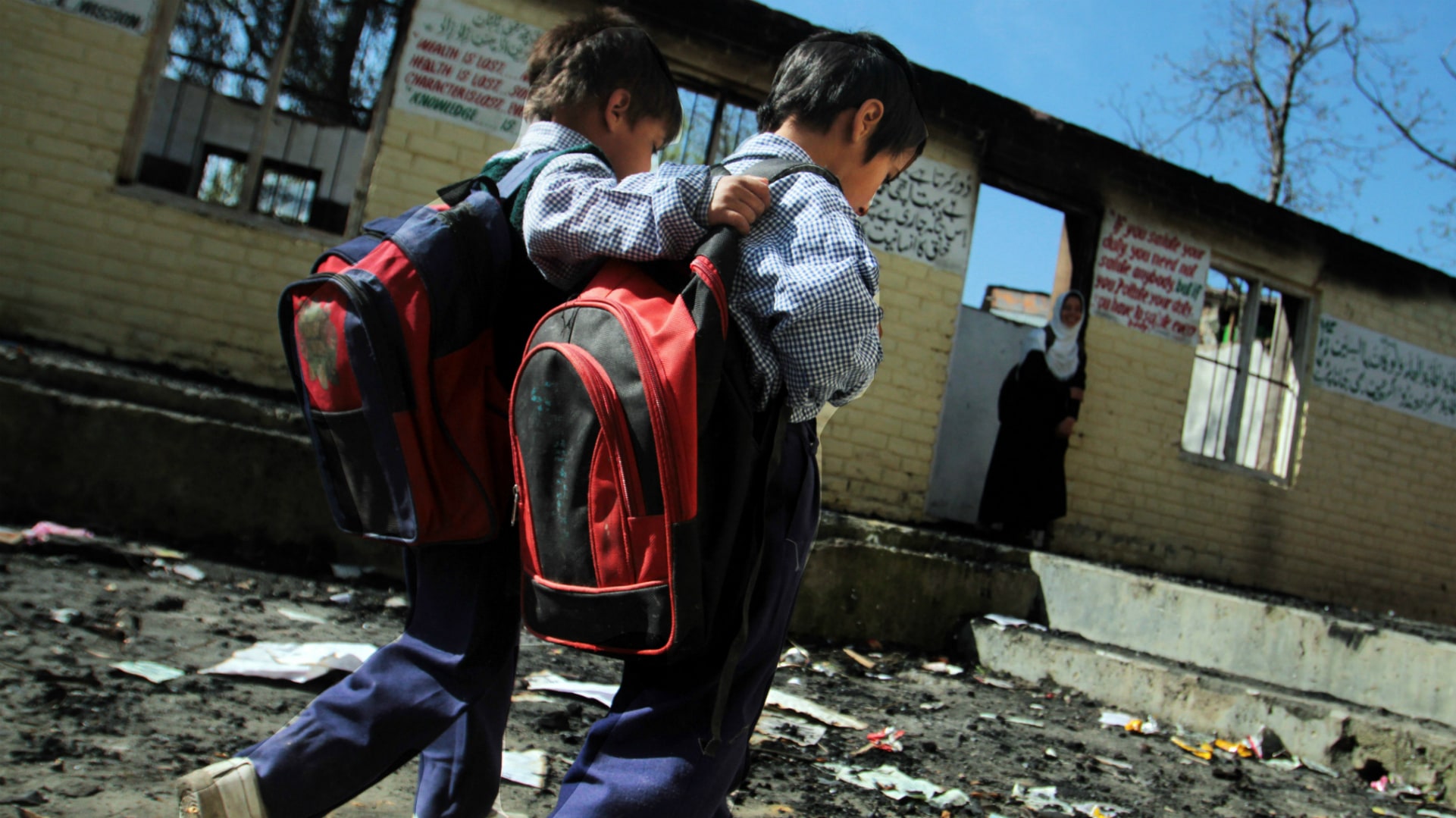 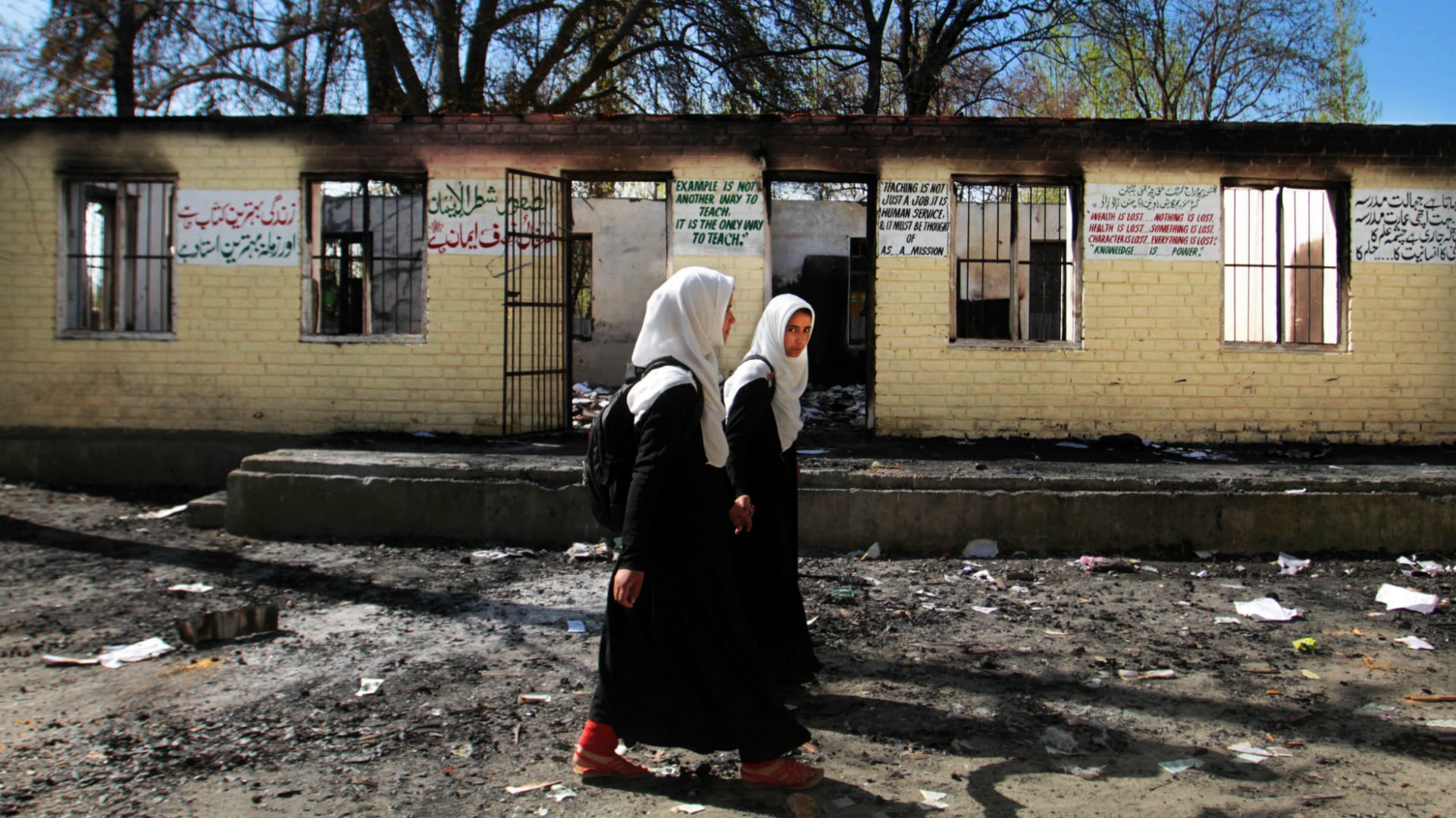 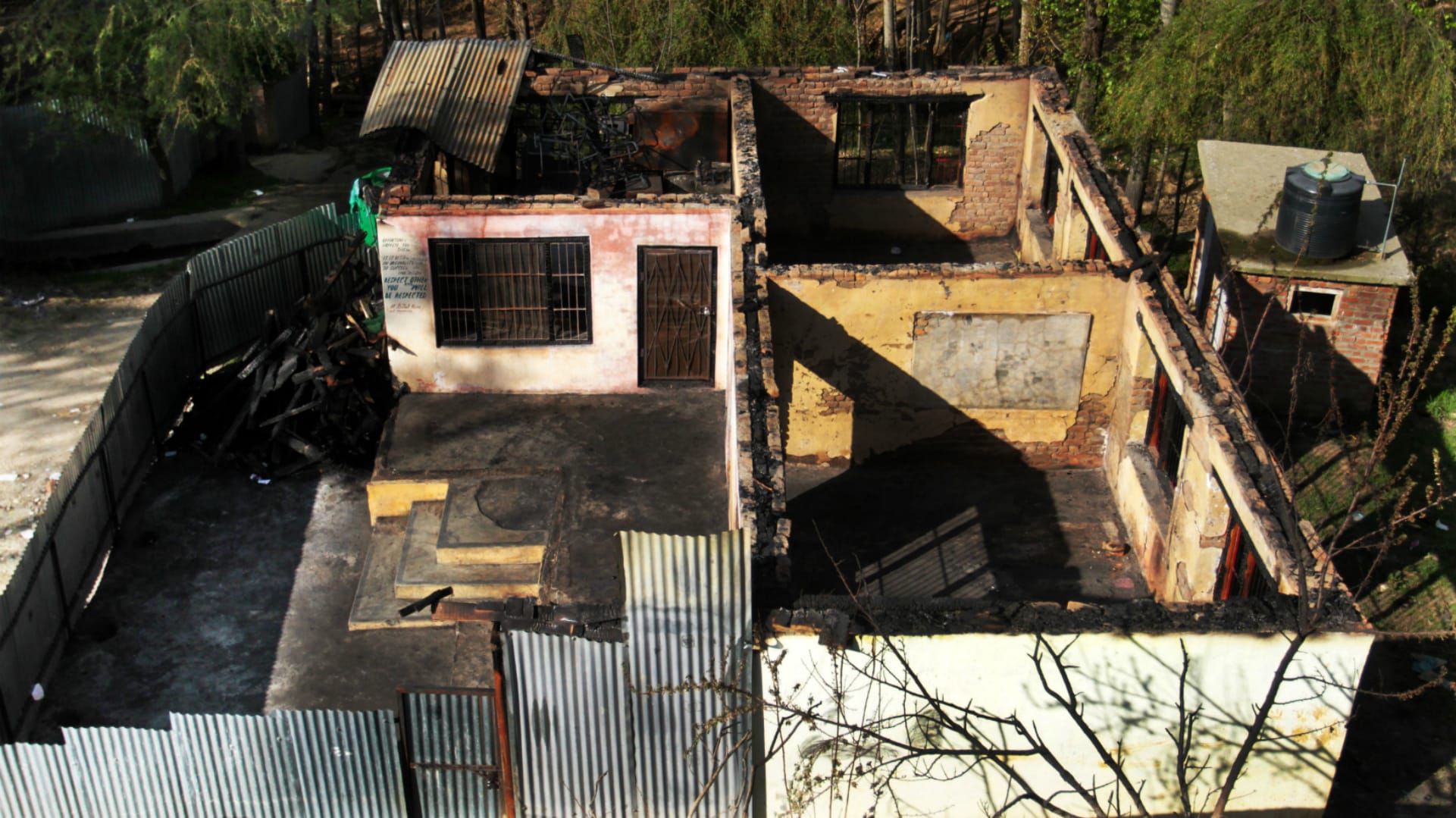 Most of the school compound was destroyed, but there were some areas that were saved. ​Nazima Bashir, a Class VI student, at her school building at Rawalpora in Shopian. This was the only portion of the school building that was saved, the other parts were completely destroyed by the fire. 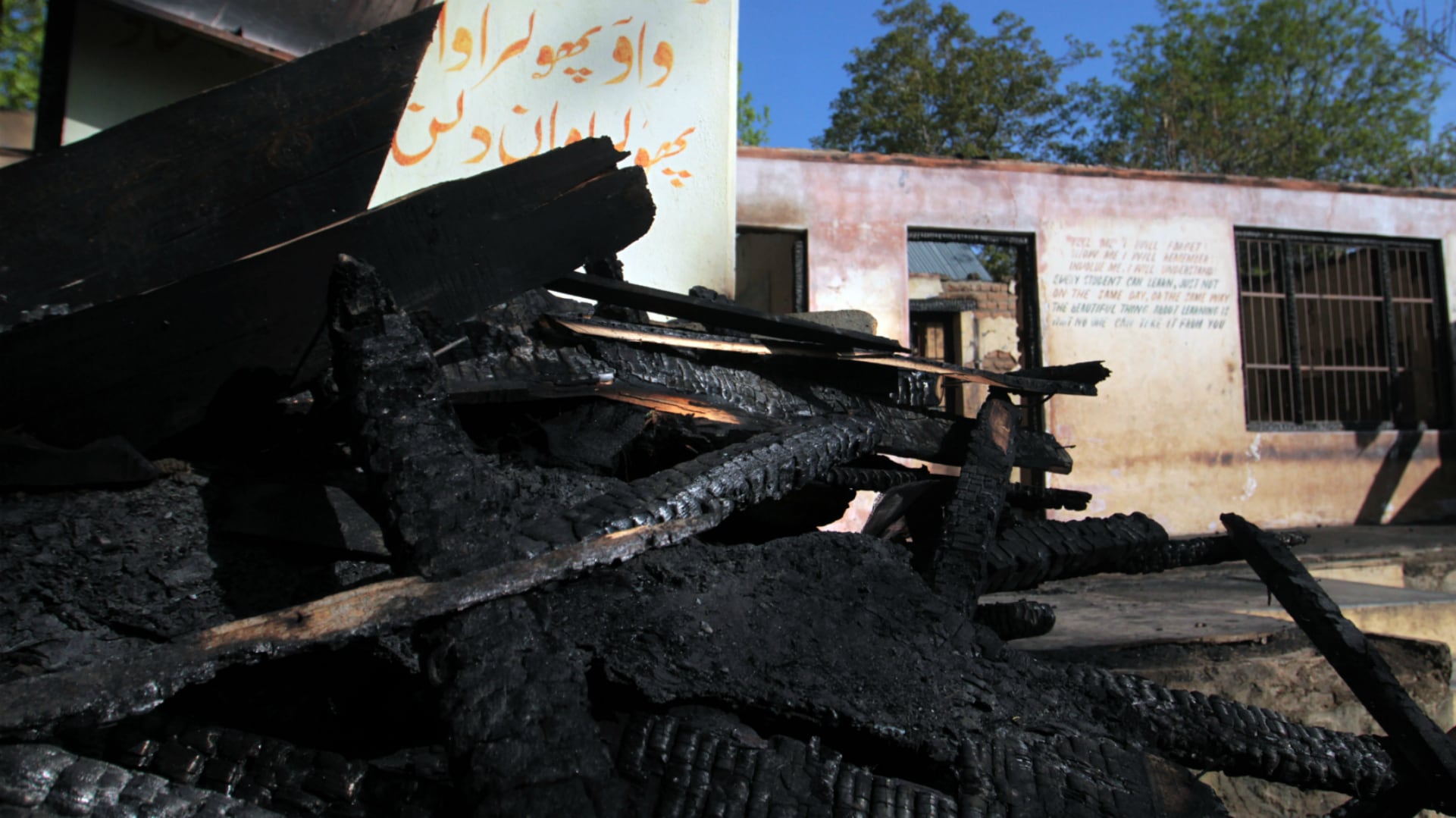 The school building suffered a lot of damage. Pre-poll tension in the Valley escalated to violence, resulting in a record low voter turnout of just 7 percent. 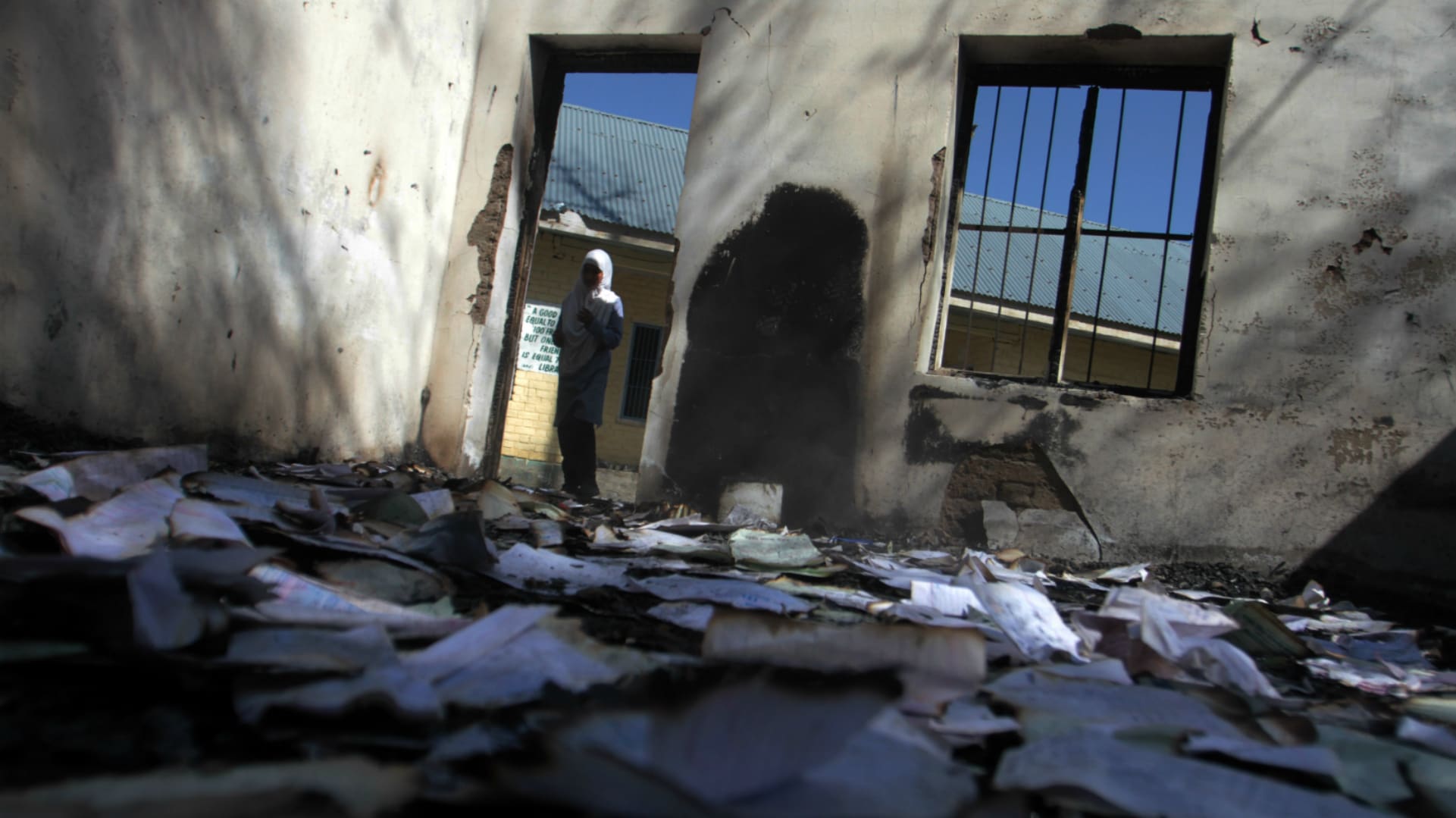 Inside what's remaining of the school that was set on fire — scattered semi-burnt papers and school records. According to reports, the locals used spray motors to douse the fire until the fire department reached the spot to douse the flames. 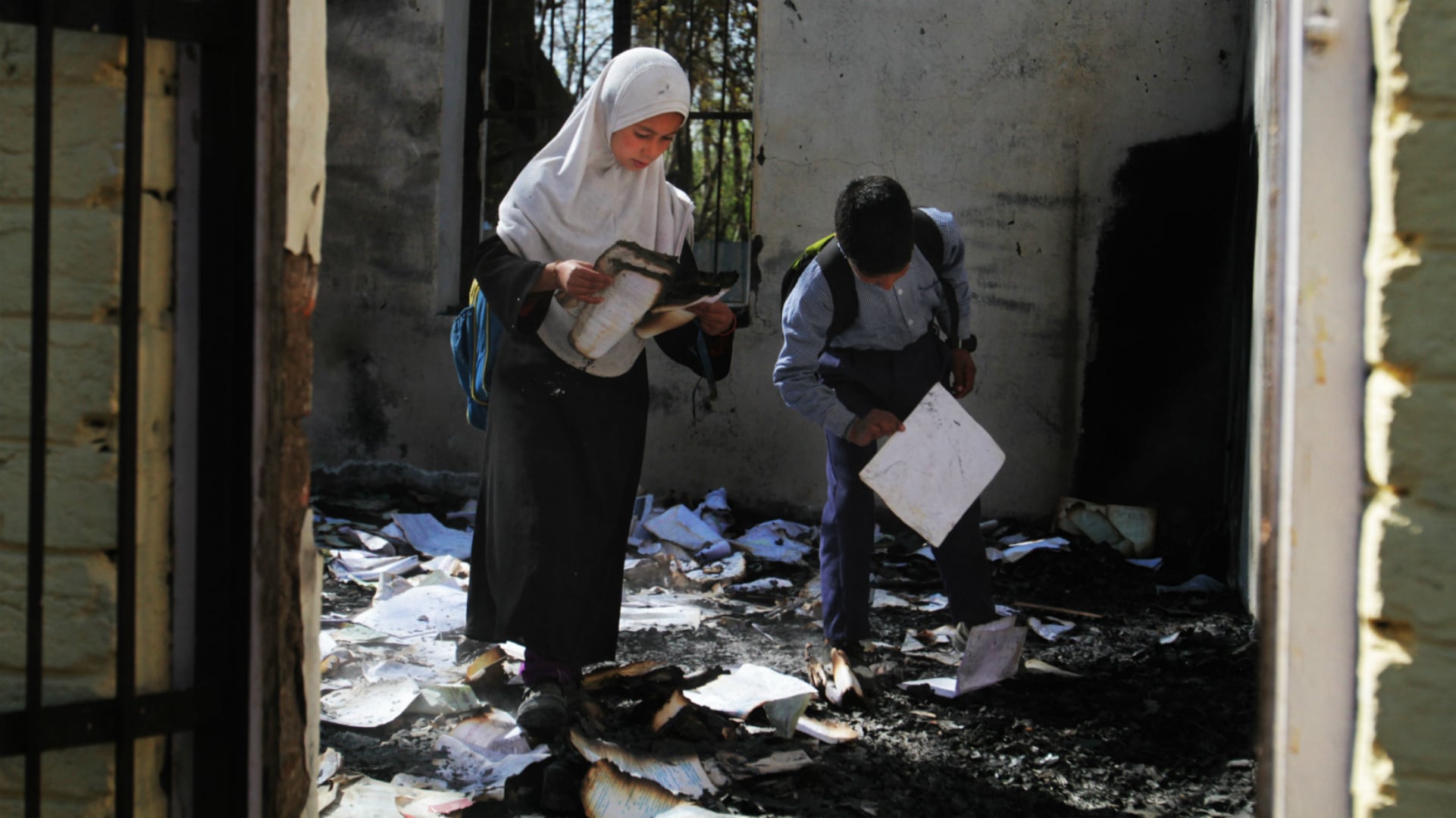 Spread across four districts, the Anantnag constituency comprises Kulgam, Pulwana, Shopian and Anantnag. After the violence was reported, the Election Commission deferred the poll to 25 May. 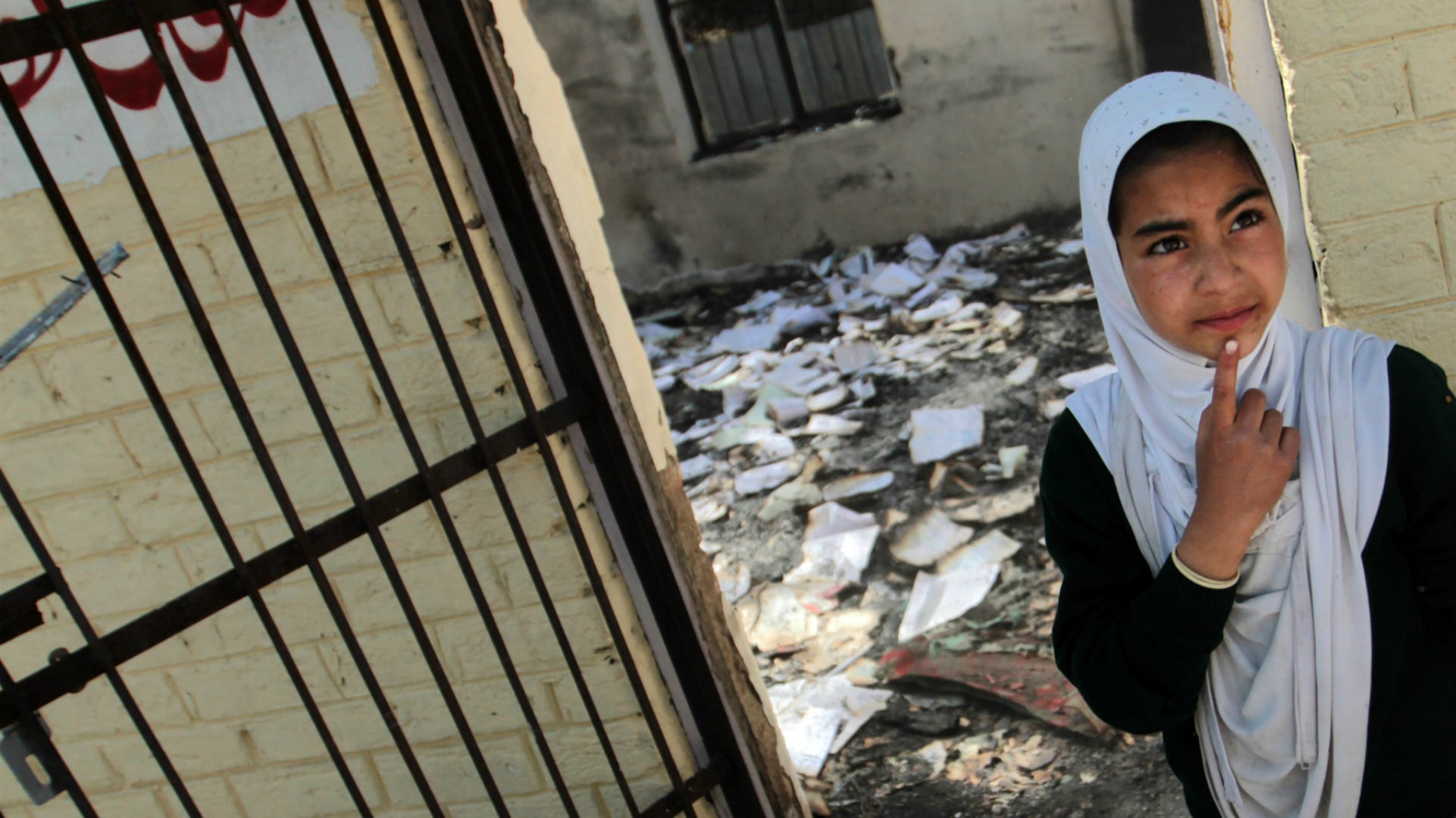 A student looks through the door of her school; according to the police, the school building suffered some damage before the flames could be controlled. 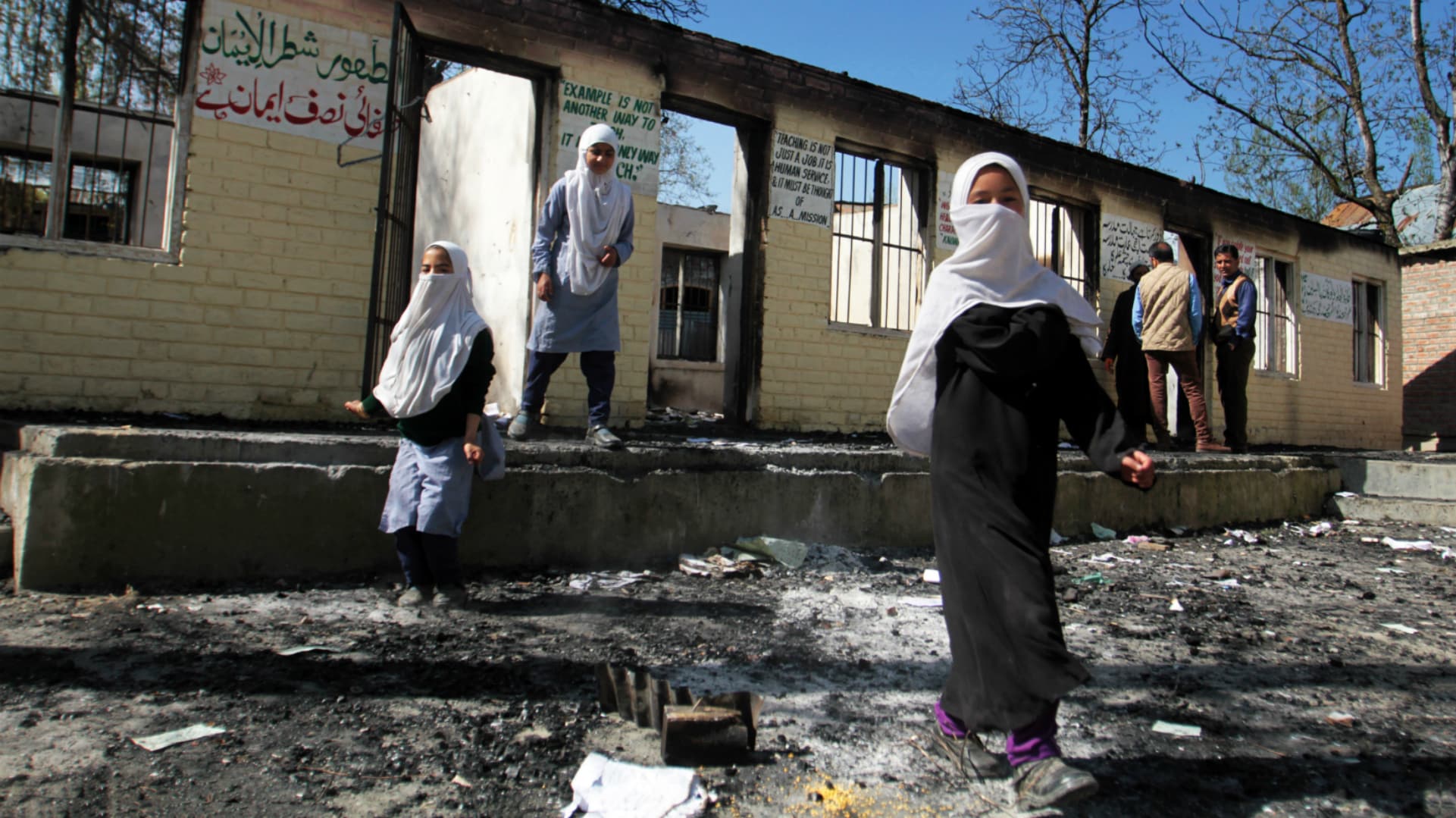 Students bear a massive brunt of the violence in the Valley.