Indian states demand payment for ecosystem services: An idea whose time has come

By: The Third Pole

Last weekend, 10 Himalayan states in India voiced a unique demand — payment for the clean water that flows down from the hills to the plains, and for the forests that remain standing. The demand, made in the presence of Finance Minister Nirmala Sitharaman and Chairman of the 15th Finance Commission NK Singh at a meeting in Mussoorie, would mean that the financial relations between the federal and provincial governments must undergo a fundamental shift.

It is unlikely that India’s central government will accept the demand at a time of serious economic slowdown. An an earlier occasion, it did not do so when Vijay Kelkar, chairman of the 13th Finance Commission, had recommended it. But that will not make the demand go away because its time has come.

For well over 100 years, economies have been based on the four factors of production — land, labour, capital and entrepreneurship — theorised by Adam Smith in “The Wealth of Nations” published in 1776. Smith made an assumption that was valid in his time — that there would be clean air, clean and adequate water, and clean and productive soil. Although the Industrial Revolution had already covered London in grime, the worst effects of pollution seemed localised, and not long-lasting. Humans were unaware of how tremendously their carbon emissions would build up over time, and how that would impact the world.

This innocence has disappeared in the last decades of the 20th century, and the breakdown has accelerated alarmingly in the first two decades of this millennium, thanks largely to human-caused climate change; deforestation; pollution of air, water and soils; and overuse of water. 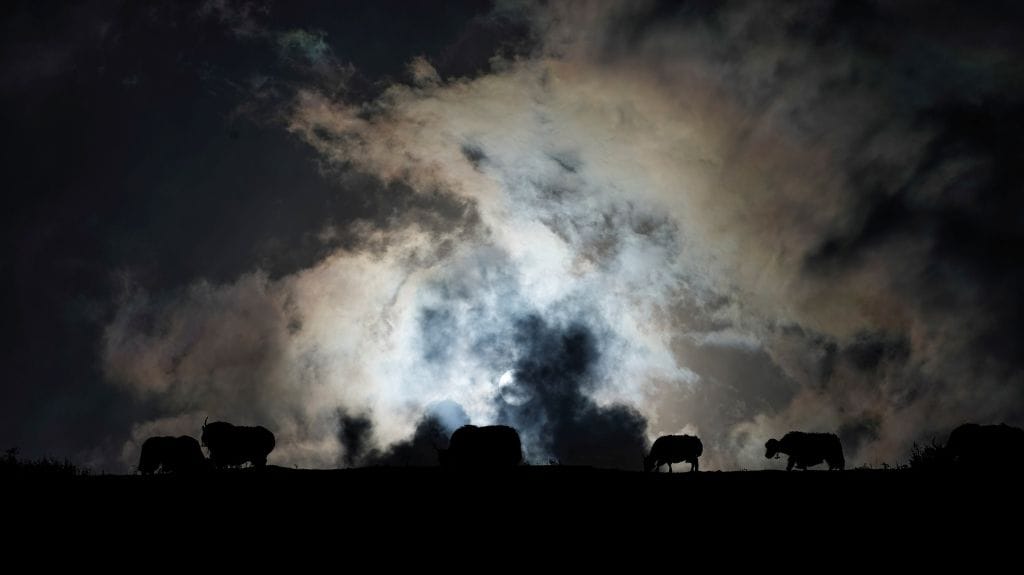 For at least the past five decades, environmental economists have been warning that this cannot go on.

They have repeatedly pointed out that economies nest within ecosystems and are vitally dependent on ecosystem services such as watershed preservation, biodiversity conservation and — increasingly important today — climate change mitigation.

The environmental economists have developed tools that can place a monetary value on ecosystem services, tools that have been tested repeatedly by other experts around the world and found robust. The latest figure that was reached by a team led by Robert Costanza of the Australian National University in 2014 was that global ecosystem services were worth USD 124-145 trillion a year.

Nobody has been able to credibly debunk this astonishing figure, far higher than that year’s global GDP of USD 77.23 trillion. Nor has any expert contested with any credibility the other figure reached by this team — that the world was losing USD 4.3-20.2 trillion a year due to destruction and deterioration of ecosystem services, led by land use change.

There have been sporadic efforts to integrate these values into national economic planning in many countries, including India. The World Bank went through an exercise of developing a so-called green budget for India. That was followed by the setting up of a group of experts by former Prime Minister Manmohan Singh, a noted development economist. The group was led by Partha Dasgupta of Cambridge University, a doyen of environmental economists.

But none of these efforts has dented the prevalent paradigm — not the World Bank, not the group set up by a Prime Minister, not a Finance Commission recommendation. The finance ministry in India — and all other countries — continues to depend on an assumption of clean air, clean and adequate water and productive soils. In the last 10 years or so, annual economic surveys have repeatedly shown that even the finance ministry does not believe these assumptions. It tinkers on the edges, putting in some more money for pollution control, but it does not change the paradigm.

State governments that have done better than others in preserving their ecosystems have seen over the past few years the possibility of making money out it. If they are preserving trees on a hill slope so that clean water can flow down, they should be paid for it, they say. They could earn revenue by putting up a factory on that slope. They are foregoing revenue by not doing so, and the clean water that is flowing down — not to speak of the air cleaned by the trees — is benefiting the entire country. So, they should be paid for it.

This was the demand that was accepted by the 13th Finance Commission, but not by the then government, though it did not give any reason for the rejection, except that it did not have the money. It is a demand that was voiced in public again last weekend.

By raising the issue at a public forum, the Himalayan states have brought to the limelight a conversation they have been having with the current Finance Commission. It has not been an easy debate. When the Himalayan states pointed out that they ensure continuation of productive agriculture in all of northern India by preserving watersheds that provide clean water, state governments from the southern and western parts of the country raised an objection.

They pointed out that they are water-scarce parts of the country anyway, and if the scarcity value of water is to be monetised, they should be paid for preserving whatever water they do preserve. These states undoubtedly have a point, as do Himalayan states that enable the continuation of 40 percent of India’s agriculture by supplying water to well over 40 percent of the country’s population.

While that debate is continuing — and it will be interesting to see how the Finance Commission attempts to resolve it — the fundamental principle of payment for ecosystem services cannot be ignored anymore. The 2005 Millennium Ecosystem Assessment coordinated by almost all UN organisations identified 24 ecosystem services that are vital for the survival of the world and consequently of economies. Their monetary values have to be factored in national budgeting.

The results of not doing so are already here for everyone to see. Take the current woes of the Indian automobile manufacturing industry that is dominating media headlines. It stems partly from the government being forced to tighten pollution control norms, so automobile manufactures are forced to raise prices and cut production at the same time, while people are less confident about the state of the economy and postpone the purchase of new vehicles.

The automobile manufacturing sector is just one example. Take the case of coal-fired power plants that are forced to shut down repeatedly because there is no water to wash the coal before using it to heat the boiler. Or take the case of health costs of air, water and soil pollution, numbers that nobody has had the courage to compute in detail.

None of these issues will really be tackled until there is a paradigm shift in the way national economies are planned.

Banner image: A monk and child stare at an approaching storm at Sanga Choling monastery in Sikkim, India. Should states such as these be compensated for protecting the climate? Photo credit: Andrea Kirkby.