Editor's Note: A nation’s legal system is integral to how its citizens look upon issues that concern the country in general and their individual lives in particular. Despite having the world’s longest Constitution — not to mention, one that has gone through numerous amendments and the many directives by the Supreme Court that have secured the stature of de facto law, the Indian law books have struggled to evolve at a pace commensurate with the rapid changes society has undergone. As the load of being archaic becomes heavier on our law system, Firstpost introduces a 10-part series titled 'Letter of the Law' to push forward the debate on legal practices and the law itself. The series will explore a variety of aspects pertaining to Indian law through opinion and analyses.

A global database on climate change laws records over 1,200 climate change or climate change-relevant laws worldwide, more than 20 times the number that were in place 20 years ago. A 2017 report on the trends in this database observes that developed countries display a higher proportion of formal parliamentary legislation on climate change, in contrast with least developed countries, where interventions are primarily in the nature of executive policy. There is nothing to suggest that laws are more effective than executive decrees in tackling climate change; nevertheless, the trajectory of global climate change action demonstrates a distinct move towards climate-specific legislation, a trend from which India, however, remains aloof. In India, a significant portion of the government’s response to climate change is dictated by eight national missions under the National Action Plan on Climate Change. Although the government has mulled the enactment of climate-specific legislation, such announcements have never translated to legislative activity. Climate change is arguably the single most important challenge facing the planet today. It makes it important, then, to consider whether India’s environmental laws are strong enough to stand up to this challenge, and whether the wave of climate-specific legislative reform that has been sweeping across the globe over the last decade has passed India by. However, this is rarely the perspective from which environmental legal reforms in India are discussed—the preoccupation is with fixing the poor enforcement of existing environmental laws, so much so that there appears to be no room to think creatively of the next generation of reforms required in the age of climate change. (The Ministry of Environment and Forest was rechristened the Ministry of Environment, Forest and Climate Change in 2014 in a superficial acknowledgement of its expanded remit).

This is not to say that India’s existing environmental laws do not require fixing. Regulatory failure is the constant refrain in Indian academic writing on environmental law or work by civil society. A performance audit of the MoEFCC by the Comptroller and Auditor-General of India in December 2016 shone light on the Ministry’s shockingly poor record at enforcing its own laws. There were serious deficiencies in the manner in which compliance with the conditions attached to environmental clearances was monitored, and not a single project proponent had been penalised for violating such conditions. With this kind of record, it is small wonder then that the discussion around environmental legal reform in India is primarily centred around the creation of a national regulator.

The emphasis on harmonising clearance procedures and creating a single-window regulatory system betrayed the imperative of the report ie to create an environment conducive to the conduct of business. Thousands of dead fish were found floating on the lake on Sunday due to depletion of oxygen and the fluctuation of water temperature, according to local media. Reuters

Several proposals for a national regulator have been mooted in the past by the MoEFCC — a National Environment Protection Authority in a discussion paper circulated by the then MoEF in 2009 and a similar National Environment Assessment and Monitoring Authority in a report drawn up by the Indian Institute of Technology, Delhi for the MoEF in 2011. Such proposals have played around with different permutations and combinations of the form and structure that an environmental regulator ought to take, but have been criticised by civil society for failing to address the heart of the problem i.e. that our environmental laws fail to provide sufficient clarity about their objectives or guidance regarding the manner in which the balance between competing objectives must be struck.

When such clarity has been provided, however, the balance struck has not been to everyone’s liking. In 2014, the current government set up a high-level committee to review the implementation of major environmental statutes. In a widely-criticised report, the High-Level Committee recommended the enactment of an umbrella Environmental Laws Management Act and the creation of National and State Environment Management Authorities. These represented a superficial rejigging of existing structures, without introducing any real independence to the environmental regulatory function. The emphasis on harmonising clearance procedures and creating a single-window regulatory system betrayed the imperative of the report i.e to create an environment conducive to the conduct of business. Another feature of environmental regulation in India that is frequently missed in environmental reform proposals is the penchant for the advancement of law by executive fiat. Important decisions about the applicability of the Environment Impact Assessment Notification to certain categories of projects, about the relaxation of public hearing requirements, and most recently, the ‘regularisation’ of projects that commenced illegally are made through executive orders or circulars and office memoranda. These executive instruments are not subjected to the same scrutiny as laws or rules would be. Frequent amendments through such instruments create a fragmented, unstable body of law.

Courts have the power to impart coherence to this fragmentation through judgments that are grounded in sound legal reasoning. Although the Indian higher judiciary and now the National Green Tribunal is generally considered the bright spot in India’s environmental history, a closer analysis of key environmental judgments betrays a confusion about the meaning and content of environmental legal principles and a reluctance to engage with the legislative framework while passing orders and directions. In their eagerness to compensate for executive failure, courts often fail to perform their traditional function of judicial review with consistency. A variety of different standards have been applied by the courts while reviewing whether executive discretion has been properly exercised, thereby failing to provide appropriate guidance for future actions. 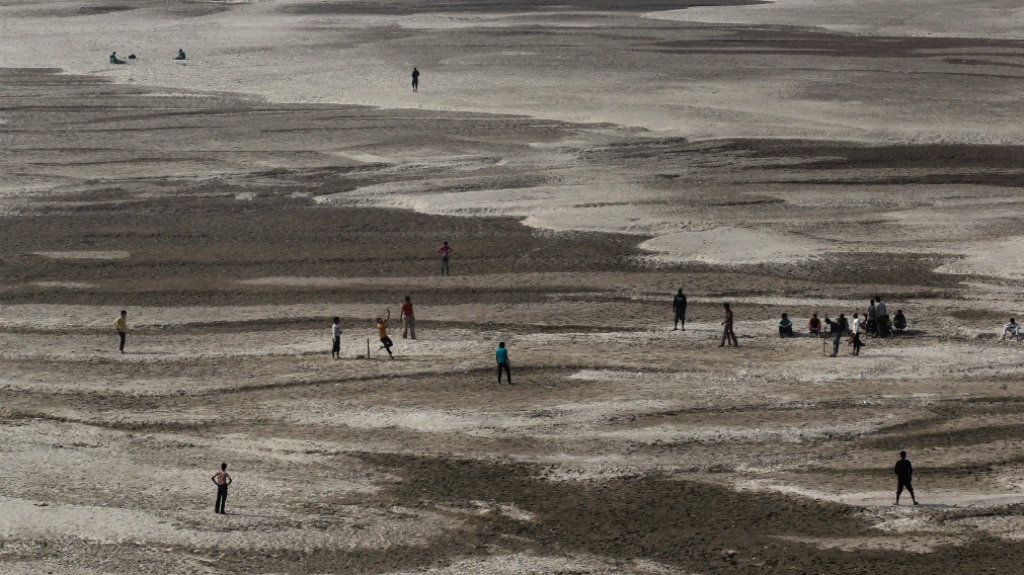 India needs a second generation of environmental reforms that is grounded in a proper understanding of the role and functions of the three institutions of government.

There can be no doubt that the first wave of environmental statutes that were passed in the 1970s and 1980s in the wake of the United Nations Conference on the Human Environment in Stockholm are showing their limitations — they are based on traditional command and control models that may not necessarily be best suited to the complex, polycentric problems that environmental decision-makers are ususally presented with. The lack of regulatory flexibility in these statutes, particularly the inability of regulators to pass civil penalties has often been pointed out as a deficiency. While problems with environmental regulation are well-recognised, the solutions that have been proposed tend not to be well crafted-the disastrous draft Environment Laws (Amendment) Bill, 2015, that virtually granted the licence to pay and pollute is a case in point.

India needs a second generation of environmental reforms that is grounded in a proper understanding of the role and functions of the three institutions of government. Statutes must be able to express environmental values that are important to communities in ways that provide clear guidance to the executive. Regulatory authorities must be well-staffed and funded, independent from the executive, and capable of providing reasoned orders grounded in the statutes that govern them. Courts and tribunals must restrain themselves from carrying out policy functions and concentrate instead on producing a solid body of environmental jurisprudence rooted once again, in expressive environmental legislation. If these principles are adopted, they will create a strong framework of environmental laws, rules, orders and judgments capable of tackling historic problems as well as protecting India in the era of climate change.

You can access the rest of the series here.