“Ab-ich aatun main, pareshan nakko ho. (I’ll be there in a jiffy, don’t worry),” he assured. The man, on the other line, who was supposed to fix my air-conditioner, made me wait for three days, but everyday he repeated this phrase. Sometimes, he would drop in a shayari about parso (the day after tomorrow). Switching between Dakhani, Telugu, Hindi and English, a deft Hyderabadi knows that parso is a gaping hole of doom in Hyderabad — for that day after tomorrow may or may not come. And that’s why in Hyderabad, time isn’t real and humour is everywhere. And once you see the humour, there’s no need to worry about the time. 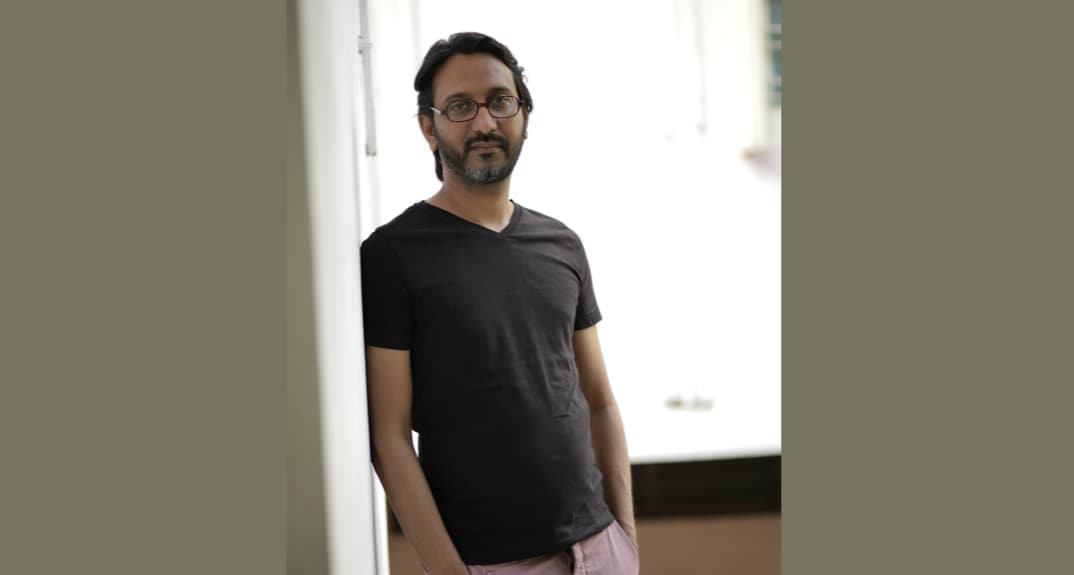 Gautam Pemmaraju, Mumbai-based filmmaker, originally from Hyderabad, set out to document Dakhani humour and satire through its decades-old culture of performance poetry. Pemmaraju began this project, Kya hai ki, Kya Nai ki: A Tongue Untied to capture the essence of mazhaiya shayari (satirical poetry) in 2011 with funding from the India Foundation for the Arts. Over the years, he realised that there was a critical question to be asked through his film: What is Dakhani? Through interviews with poets, city historians and contemporary culture, Pemmaraju paints a vivid picture of an art-form that is on the decline, but also highlights the ways in which it is being kept alive. “Many people ask, is that ‘Hyderabadi language?’ So in the popular imagination, it is the 'Hyderabadi language' that Mehmood is famous for through his comedy and of course through Naseeruddin Shah and others... but Dakhani is so much more than just broad caricatures,” says Pemmaraju.

The language derived from 'khadi boli' emerged in the Deccan region and Bollywood's interpretation of the language betrays the real essence of the language. “Dakhani is the vernacular of the Deccan which was born out of an encounter between people residing there and people who migrated there,” says Pemmaraju.

Imagine a language that came into being as a result of an influx of Persians, Turks and in 1724, the Mughals and the Kayasthas coming to Hyderabad, that’s precisely what Dakhani is — the sound of two cultures merging. As Biklees I Latif writes in Forgotten, “This interaction and mingling amongst those of different regions and lands also led to the emergence of a beautiful language, Urdu, with its colourful locally spoken Hyderabadi Urdu or ‘Dakhni Boli’ which often includes an element of humour at one’s own expense.”

And this “humour at one’s expense” is a part of the Hyderabadi ethos, claims Pemmaraju. “(Making fun of oneself)... was encouraged, it was also a way to kind of lighten the burdens of life,” he says. The lines by popular satirist Ghouse Mohiuddin Ahmed, popularly known as ‘Khamakha’ (good for nothing), encompass the defining aspect of Hyderabad’s culture. Delivered with a straight face; the lines hold, within themselves, a wisdom on how to deal with the curve balls that life throws. In Hyderabad, humour, satire lace the mundane — cheery spirits reign supreme even in the face of the biggest tragedies.

Dakhani performance poetry began to be formalised in the late 1940s. And the first poets of this genre emerged during that time. Towards the 1960s, it took a little more life through the literary organisation — Zinda Dilan-e-Hyderabad — which was quite passionate in promoting humour, satire and poetry and the first mushaira was held in 1966. 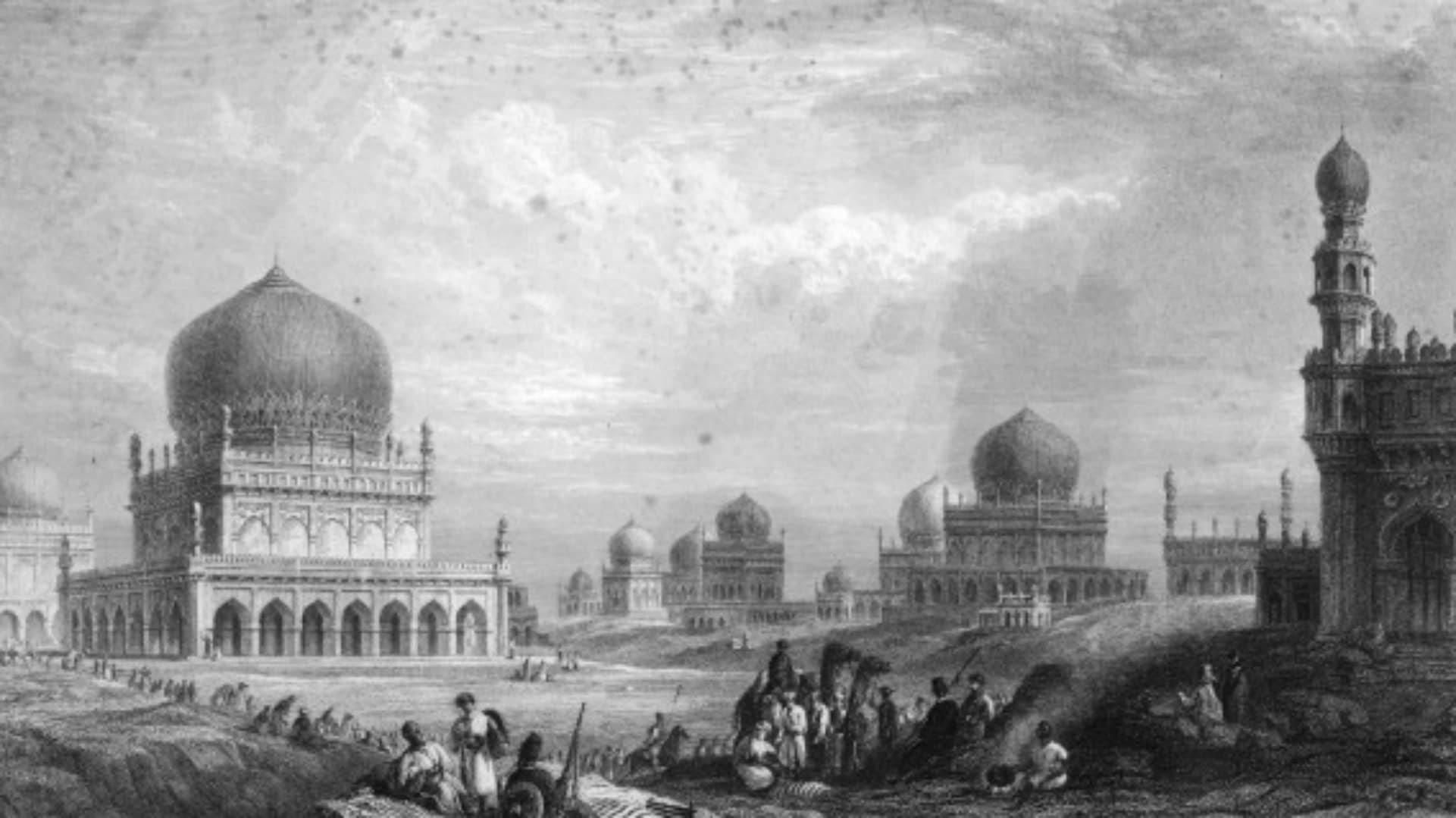 Staying true to the genre of satire, Dakhani performance poets have used words to challenge and critique existing norms, turning the mirror on abhorrent practices. Sarvar ‘Danda’, a hugely popular Hyderabad poet during the 1960s often poked fun at the establishment. Dakhani poets engaged with issues of class, caste, gender and religion. Danda’s mushairas were derived from his own social context — which wasn’t aristocratic. According to Syed Akbar Hyder, Urdu scholar, Dakhani voices disrupted the ‘elite’ progressive writers movement by consciously celebrating Dakhani Urdu, which was considered obscene/vulgar by those from the north of the Vindhyas.

Pemmaraju speaks about how political satire was and continues to be a big part of the Dakhani performance poetry scene. In last year’s Zinda Dilane gathering in Hyderabad, poets raked fun on demonetisation. “In every linguistic tradition, there are ways to confront social issues. And this (Dakhani performance poetry) has a 70-year-old rich history to it. Naturally, it is being carried on even to this day,” says Pemmaraju.

Despite its rich history, the art-form is suffering in the tight embrace of mediocrity. Critics say that the Dakhani performance poetry is flailing as it refuses to get out of the “saas-bahu” (mother-in-law/daughter-in-law) jokes, or that there is very little use of Dakhani language in the poetry. There are only some popular Dakhani catchphrases that are used. “Old timers complain about the quality, there is a difference in the artistry now,” Pemmaraju says and with good cause. 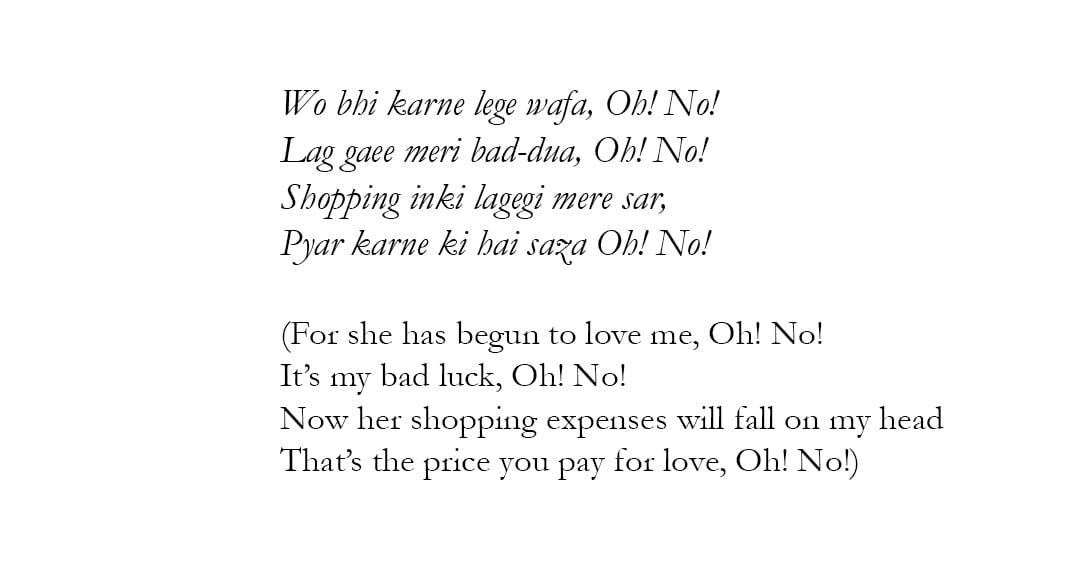 Dakhani became popular through films like Angrez, but films that came after it devolved into crass humour. The Dakhani poetry sphere that was built on the backs of Danda and Suleiman Khatib is falling into itself. The form isn’t dead, there is activity — Hyderabad’s mushaira scene exists — but it is in the want of reform, revival, especially in terms of quality.

Kya hai ki, Kya Nai ki: A Tongue Untied — Pemmaraju’s exploration of the Deccan locates language and its ties to the socio-political movement in the past and its decline in the current cultural atmosphere. “Deccan still remains quite distinct; its idiosyncratic flavours, accents and tempers may not be fare for all, but what remains hidden behind is the complex history of exchange and synthesis,” words from Pemmaraju’s essay speak volumes about his forthcoming film. It is more than aggregation of conversations, thoughts — it sets out to capture the distinct quality of the Deccan — the conversations between artists, historians of Sufism, the Deccan region form a narrative and tell a unique story about a people and their culture.

Listen to the some excerpts from the interview: