A tale of two hospitals in two countries: How an emergency revealed broken state of Indian healthcare

Eight weeks ago, I lay unconscious on a sidewalk in Paris, convulsing as a sudden, uncontrolled electrical disturbance swept through my brain. I know this because the excellent paramedic told me what had happened on the way to hospital, as I emerged back into consciousness; I have no memory of passing out, nor, obviously, of the kindness of the stranger who phoned emergency services when they saw what had happened. Inside half an hour of the seizure beginning, I was in the Hôpital Cochin, being cared for in a specialised unit.

The neurologist told me that what happened to me wasn’t necessarily a cause for concern: seizures that have no apparent cause, and never recur, aren’t unknown. However, the hospital needed, by law, to conduct several tests to rule out any possible danger to my life — blood-work, x-rays, scans, the works.

Fear was building up in me as all this went on — not for my health, but the bill I’d have to pay. The doctor gaped at me when I asked the question, genuinely started: “We’re not savages,” she said. “We don’t take money from people who need emergency medical care”.

This week, I’ve had another hospital experience, this in my own country. My daughter was admitted over the weekend to a top hospital in Noida, battling a life-threatening bout of pollution-induced asthma. Those of you with loved ones who are asthmatic will know the symptoms are terrifying: the patient’s lungs betray them, like they’re drowning in the air. (The name of the hospital isn’t important, because the story would be the same pretty much anywhere, though you can find it if you want, on my personal Twitter feed, @praveenswami).

In a top Indian private-sector hospital, though, the priorities aren’t the same as in Paris: I had to leave my child in the emergency room, scared and in pain, to pay a deposit — and send several e-mails to various arms of the hospital with her insurance information.

This Tuesday morning, the hospital’s pulmonologist said she was ready to go home, and prescribed a long list of medication that would keep her breathing. Inside an hour, we had discharge documents — but my daughter wasn’t going anywhere, because the hospital said the insurance company, whose name is also not important, hadn’t processed the paperwork for her payments.

Four hours later, that paperwork still hadn’t come — and my daughter’s asthma spasms were starting to build up. The hospital pharmacy didn’t have much of the necessary medication; the hospital staff said they couldn’t treat her because she had been discharged

I asked to take my daughter home, offering to leave a deposit to cover all charges, to later be adjusted against whatever the insurance company paid — but the hospital said their world-class system didn’t allow for an insurance claim, once filed, to be handled in this way. I offered to stay on at the hospital for as long as they wanted — but the hospital staff said once they let my child go, they’d have no “leverage”. 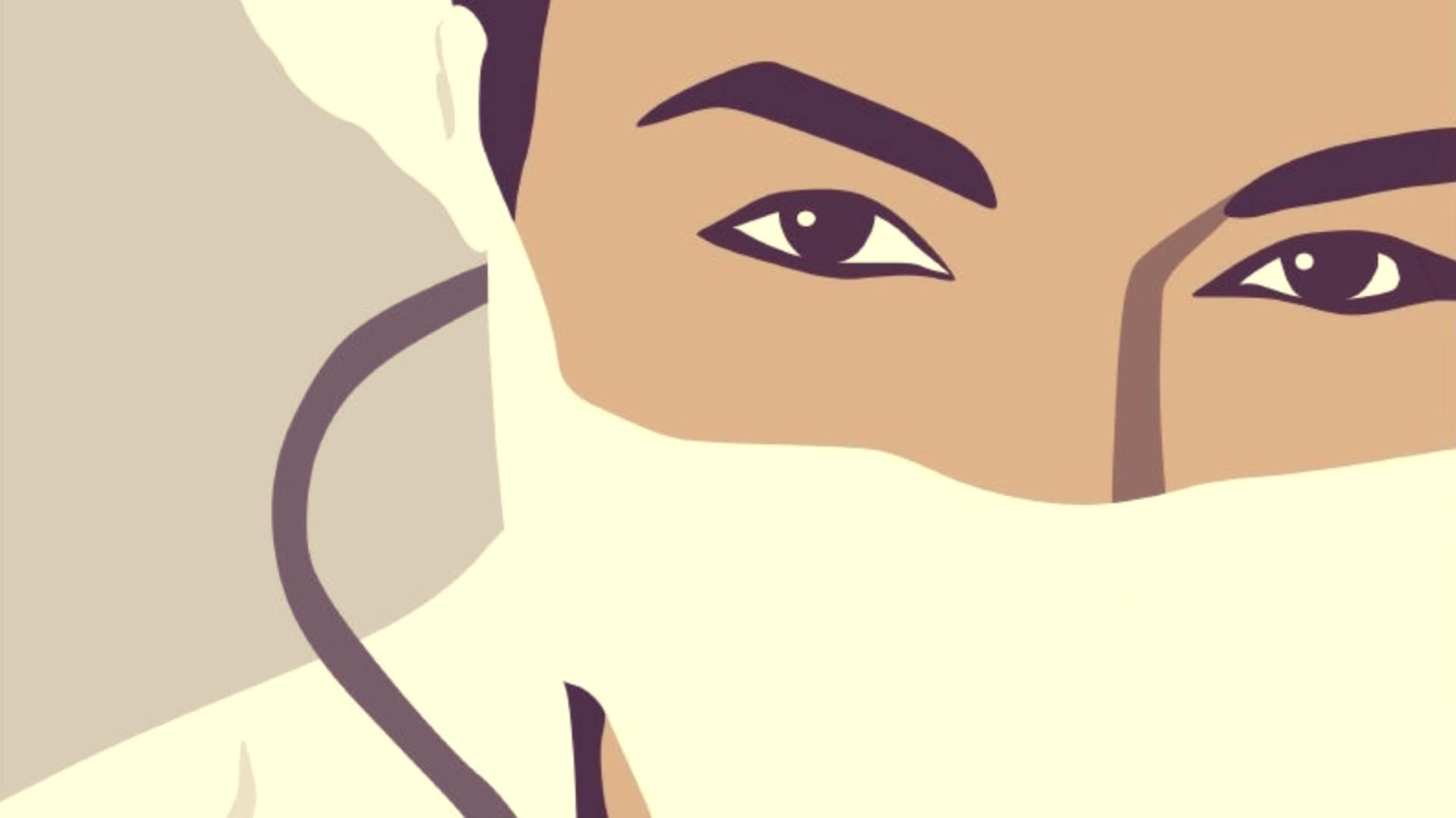 As her condition deteriorated, I finally called the Uttar Pradesh Police — to whom I’ll always be grateful for getting my child home. The hospital said that the insurance company’s servers were down, and that there was no way payments could be processed until they were running again. Inspector Ranjit Yadav, who deserves a medal, explained to the hospital’s bureaucrats that they could either allow us to leave immediately — or that he’d have to enforce the law on illegal confinement.

I know everyone had reasons for behaving the way they did: the system is thoroughly broken. The hospital doesn’t trust the insurance company to pay its bills; the insurance company doesn’t trust the hospital not to inflate its charges; both they, and patients, know going to the courts with a claim means endless years of litigation, from which lawyers will be only ones to profit.

No-one from the insurance company or the hospital has been in touch to explain what happened, let alone apologise. No-one’s even troubled themselves to respond to my e-mail. They don’t care; they don’t have to care.

I realised, later, that I hadn’t been asked for my passport or identification, let alone insurance documentation nor credit cards in Paris — nothing at all. The only thing I spent a franc on was a sandwich and soft drink from the Hôpital Cochin’s commissary. That’s in a country where I pay no taxes, and have no particular right to be treated with care and courtesy. Perhaps France is, as some people tell me, very racist — but if any of the paramedics or doctors feel that way about foreigners, they didn’t let it get in the way of their jobs.

It isn’t about ideology, either. Sri Lanka, next door to us and no Communist flag-bearer, has a universal care system that’s ensured its public health is the finest in the region, by far. The country has eradicated malaria despite a civil war that bankrupted its economy — an achievement which puts India to shame.

This is about actually caring for human life: something India has proved so spectacularly bad at that we’ve long ceased to even expect it of our governments. In other countries, people protest on the street to demand better health-care or schools; no election in India has ever been fought on these issues.

The hospital called this morning, to say the insurance company’s server is working: they owe me ₹8,300 or so, and I owe them nothing. That’s good to know. It’s not so good to know they were willing to torture my child on the off-chance the credit-debit ratio ran the other way. It’s even worse to know her suffering will change absolutely nothing.

— Photo by Penny Mathews from FreeImages