London: A Google poll revealed that many Israeli people are willing to sacrifice sex and stop talking to their mothers for the sake of internet surfing. 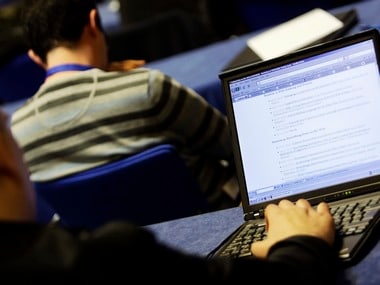 A poll said Israelis were willing to sacrifice family and sex for internet. Reuters

Conducted by MarketWatch organisation on behalf of Google Israel, researchers asked participants what they would do to prevent their internet connection being snapped for a year.

"However, if the choice is no sex or no internet for 30 days, 72 percent of men and 84 percent of women would choose the web," the findings showed.

The poll, based on a representative sample of 511 people, covered internet use during both work and leisure time.