Have you wondered how students of IIT feel about cheating? or how many cigarettes they smoke in a day to beat the pressure?

IIT Bombay's magazine InsIghT has recently conducted a survey among 260 of its senior students, asking them a range of questions regarding their academics and personal life.

Here are some of the findings:

1. Some IIT students would cheat on tests if the situation permitted When asked how honest they were with their acedemics, while 45 % said they were very honest, 20 % said that they would happily cheat if they were given a choice or an opening.

2. Some students are nerds, while some are slackers 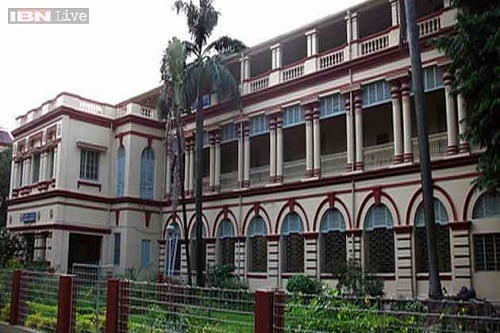 4. Marriage is not a priority 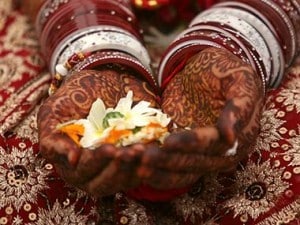 34% students said they'd want to be parent only after 5 years, while 26 % said they had no idea when. There are no married students on campus at all. 6. No romance for half of the total students 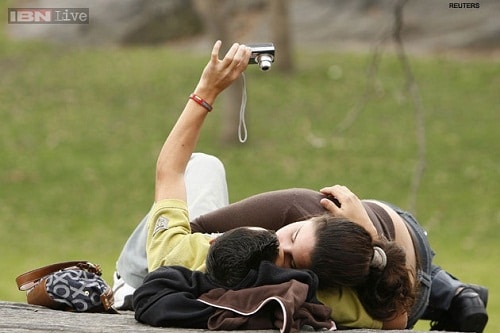 7. More than half of the students like their clean lungs 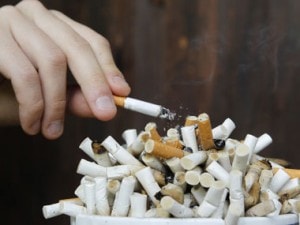 8. Alcohol is a treat 10. The big whopper: most students acquired social skills after studying at IIT 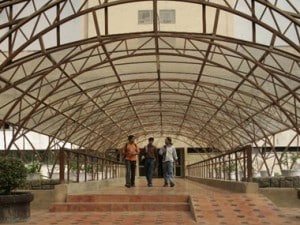 The one skill that 69 % students acquired after studying at IIT were social and communication skills. 54 % acquired organisational skills while 44 % acquired research skills.