The Urdu 'prayer' that got UP headmaster suspended is a poem by Iqbal; read full text

Uttar Pradesh's Pilibhit village was witness to a strange occurrence: The headmaster of a government school was suspended after the Vishva Hindu Parishad (VHP) accused him of making students recite an Urdu 'prayer', which they alleged was recited at madrassas. The District Magistrate said that the headmaster was suspended because he did not make the students sing the national anthem; the headmaster denied this, and it was not part of the VHP's complaint, either.

Furkan Ali, the headmaster, questioned his suspension. Weren't the students made to sing the 'Saraswati Vandana' and 'Itni Shakti Hume De Na Data'?

Notably, the 'prayer' in question is not a prayer; it is a nazm (poem) by Allama Iqbal titled 'Lab Pe Aati Hai Dua'. Ali says the poem is part of the Urdu syllabus, reports Indian Express. 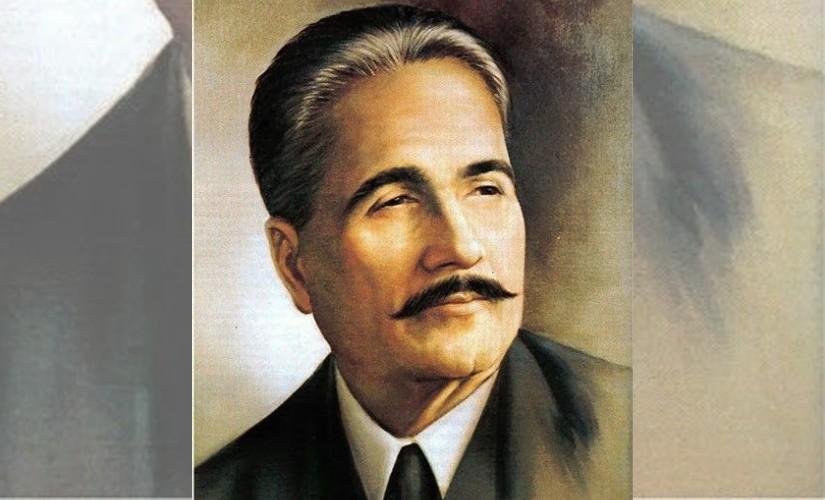 Here is the poem in full. It was first published on Rekhta.