Thane: A 52-year-old man was arrested for allegedly molesting a five-year-old girl at a public park here in Maharashtra, police said Tuesday. Jagdish Ramlakhan Rai, a truck driver, went to the park in the Wagle Estate area last Thursday and lured the girl who was playing there on some pretext. 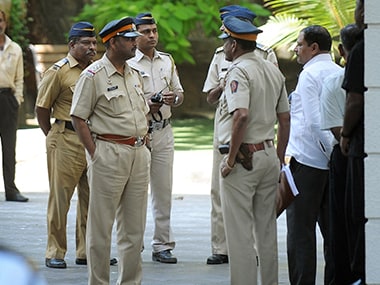 He took the child to a corner in the park where he allegedly molested her, Thane police spokesperson Sukhada Narkar said. A man who was near the spot recorded the alleged incident on his mobile phone and submitted the footage to the Shree Nagar police, she said.

After analysing the video recording, the police traced the victim, called her parents to the police station and registered a case against the accused on Monday, she said. In the meantime, some local activists of a political party traced the accused and beat him up.

However, the police intervened and took the accused into custody and booked him under relevant sections of the IPC and the Protection of Children from Sexual Offences (POCSO) Act, Narkar said.