If all goes to plan, India will have a powerful new earth observation satellite in orbit days from now.

The countdown to ISRO's upcoming launch of India's CartoSAT-3 satellite along with 13 other American nanosatellites is closing in. There are now fewer than five days till the Polar Satellite Launch Vehicle (PSLV) lifts the ridesharing satellites to orbit, on 25 November at 9.28 am IST.

ISRO has opened the doors of its 5,000-seater Launch Viewing Gallery in Sriharikota to a selection of registered viewers. They can watch all launches from there. The gallery was inaugurated on 31 March this year by the Chairman of ISRO, Dr K Sivan, with the launch of PSLV-C45/EMISAT, which was ISRO's first to place satellites in three different orbits in a single launch.

ISRO tweeted a confirmation Tuesday that the online registration process to watch the PSLV mission launch started at 8 am on 20 November.

Here's where you can register yourself a seat right in the thick of it on launch day. Its location ensures that there’s a clear line of sight to the two launchpads of the Sriharikota range. All the visitors will be able to simply enter the gallery after registering and enjoy watching rocket launches. Since this falls under its awareness program, ISRO will try to educate the viewers about the launch using large screens at the venue. ISRO is going to make an effort to explain all the little details about whatever mission is launching at that time. ISRO also plans to host explainers about pre- and post-launch activities to all viewers and also telecast the same for everyone to view online on its website and YouTube channel.

If all goes to plan, the satellite will be placed at an altitude of 509 km, at an inclination of 97.5 degrees by mid-day on 25 November. 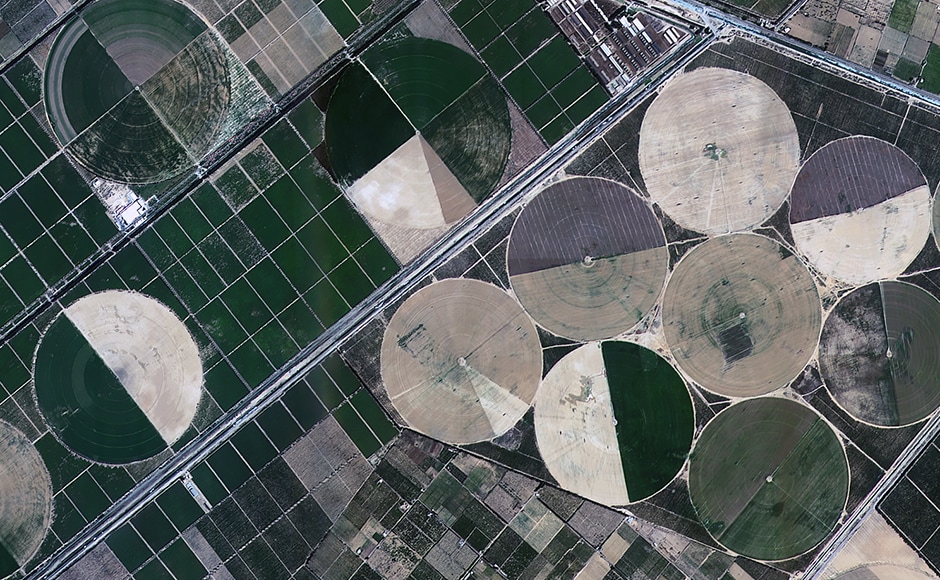 Of the fourteen passengers on the PSLV-C47, thirteen are commercial nanosatellites from the US, part of a commercial arrangement between NewSpace India Limited (NSIL), Department of Space.