Karnataka's department of pre-university education (DPUE) declared the results of the second year pre-university course (II PUC) on Tuesday. The exams are a state controlled exam equivalent to Class XII supplementary exams. Students can check their results on the official website: karresults.nic.in. 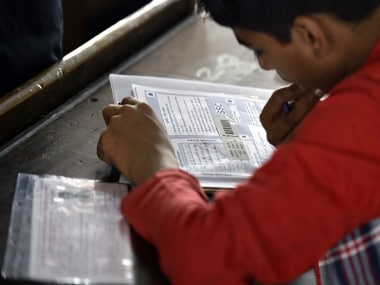 Students who failed to clear the Karnataka II PUC exams get a second chance to clear it by writing the supplementary exams.

The Karnataka II PUC main exams were conducted from 9 to 27 March whose results were declared on 11 May by the Karnataka Pre-University Board, reported NDTV.

Here's how you can check the Karnataka II PUC supplementary 2017 results: