Srinagar: Police on Sunday arrested three overground workers (OWGs) of militants in Srinagar and recovered an AK-47 rifle from their possession. 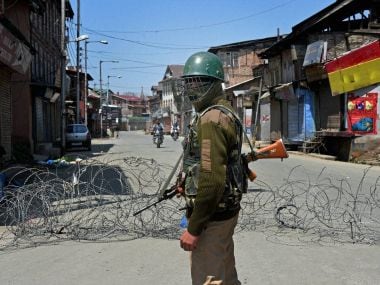 Police sources said on Sunday that three OWGs of militants were arrested in Tengpora (Batmaloo) area of Srinagar city.

"They were arrested while moving in a car. One AK-47 rifle has been recovered from the possession of these OWGs," sources said.