Indian Air Force flight lieutenant dies at a govt hospital in Bhopal; cause of death under investigation

Bhopal: A 27-year-old flight lieutenant of the Indian Air Force (IAF) died at a government hospital in Bhopal on Tuesday, police said on Wednesday. 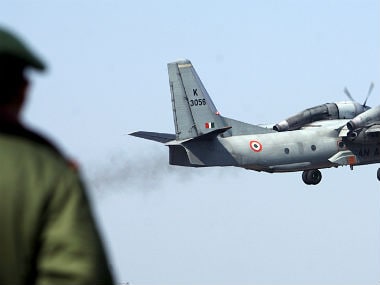 A police official said the cause of death is under investigation as "some poisonous content" was found in the body of the deceased Himanshu Gupta.

However, the exact cause of Gupta's death could be ascertained only after a comprehensive report of autopsy is available, he said.

"We are awaiting the post-mortem report," he said, adding that further investigation is underway.

The officer said they would take a call on registering a case in the matter once the post-mortem report is available.

Gupta was posted at Jodhpur Airbase and was on leave.

"He returned home late night and went to sleep after dinner. On Tuesday morning, he complained of breathing difficulty and stiffness in his chest," Rajesh Gupta said.

He said Himanshu was rushed to a nearby hospital before he was shifted to the state-run JP Hospital, where he died on Tuesday.

"We don't know what happened to him," he said.